MADISON, Wis. - A Wisconsin congressman warns about something that might be on your phone right now – and Rep. Mike Gallagher is calling for a ban on it. It is one of the most popular apps – TikTok.

Gallagher said he is worried about connections between the Chinese Communist Party (CCP) and the Chinese company ByteDance, which owns TikTok.

"So you have the CCP now with a tool, a weapon, that it can use to track your location, to collect data on your keystrokes, which they can compile in a dossier they could use against you to blackmail you in the future," Gallagher said.

Congressman Gallagher said he wants to ban TikTok or force its sale to an American company. 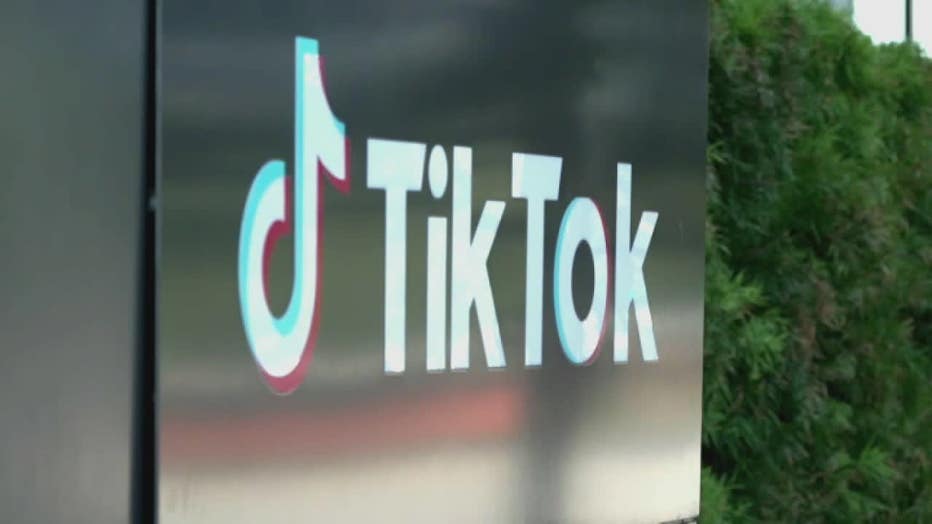 "We do have national security concerns, at least from the FBI’s end, about TikTok," said FBI Director Christopher Wray. "They include the possibility that the Chinese government could use it to control data collection on millions of users or control the recommendation algorithm, which could be used for influence operations, if they so chose, or to control software on millions of devices, which gives the opportunity to potentially technically compromise personal devices." 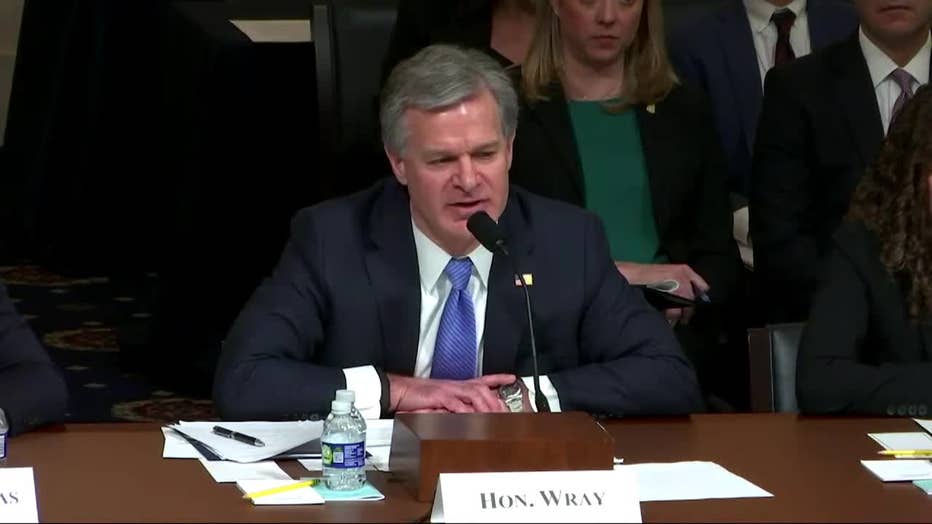 The FBI director warned lawmakers this month and told them he could add more in a classified setting. He spoke publicly at a hearing on worldwide threats to the homeland.

"Under Chinese law, Chinese companies are required to, essentially, I’m going to shorthand here, basically do whatever the Chinese government wants them to in terms of sharing information or serving as a tool of the Chinese government, so that’s plenty reason by itself to be extremely concerned," Wray said.

The company in October tweeted, "TikTok does not collect precise GPS location information from US users."

"TikTok has never been used to ‘target’ any members of the U.S. government, activists, public figures or journalists." 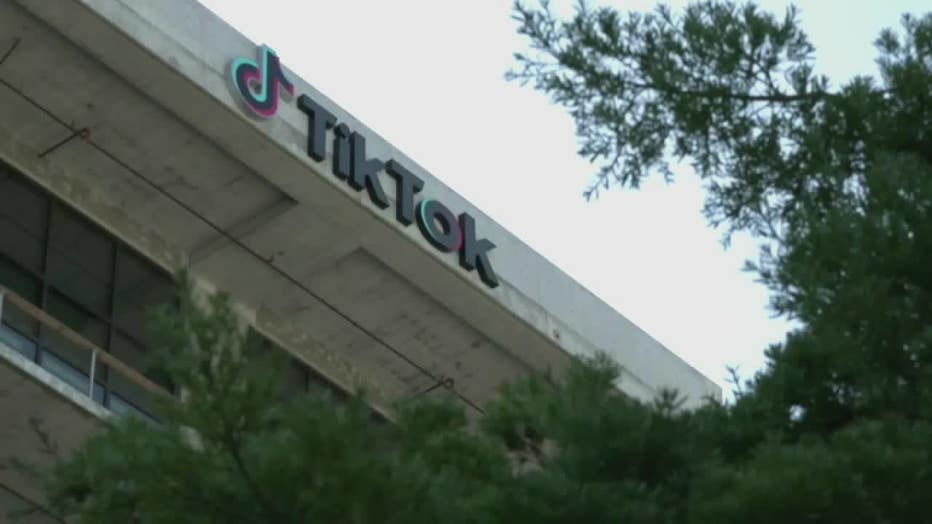 The company added that user data are safe, and they are "confident that we are on a path to reaching an agreement with the U.S. government that will satisfy all reasonable national security concerns."

The company claims to have more than one billion monthly users. App analytics company AppFigures finds it was the most downloaded app in October – with 53 million that month alone. TikTok is not the only Chinese app used in the U.S., but it certainly is the most downloaded of them.

It's popularity worries Gallagher, the Green Bay-area Republican who sits on the United States House committees on intelligence and armed services.

"It is digital fentanyl. It’s addicting our kids, much like fentanyl," Gallagher said. 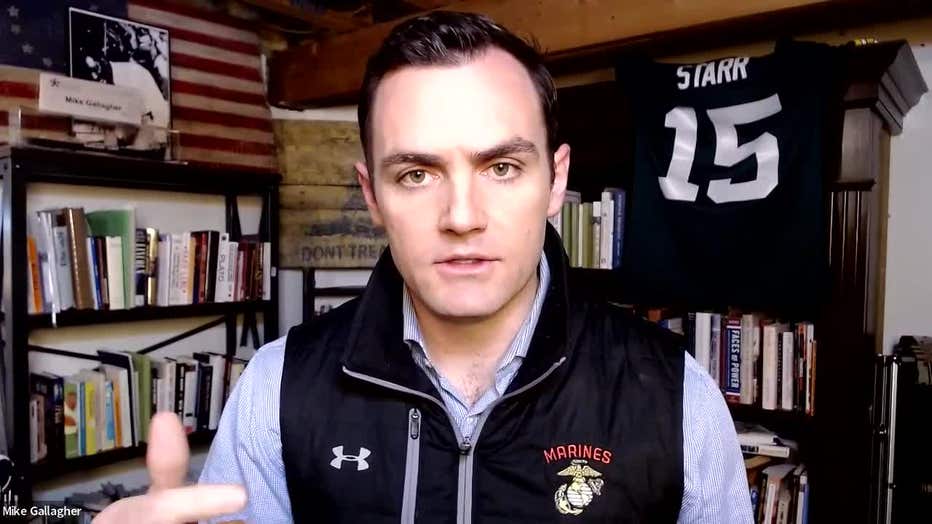 OnePillKills, a Milwaukee group of families devastated by fentanyl questioned Gallagher's use of the phrase "digital fentanyl." Gallagher told FOX6 News he didn't mean to diminish the devastation of the deadly drug.

The congressman said he is looking for bipartisan co-sponsors before he officially unveils his bill to ban the social media app.