Businesses across Wisconsin are having a hard time finding workers. Wednesday, an Assembly committee debated whether the $300 federal unemployment add-on may be keeping people home.

MADISON, Wis. - Businesses across Wisconsin say they are having a hard time finding workers. An Assembly committee advanced a bill on Wednesday, June 2 to get rid of the extra $300 a week in federal unemployment benefits. The claim is that money is keeping people home.

Wisconsin businesses have a lot of job openings; 106,000 are listed by the Job Center of Wisconsin. 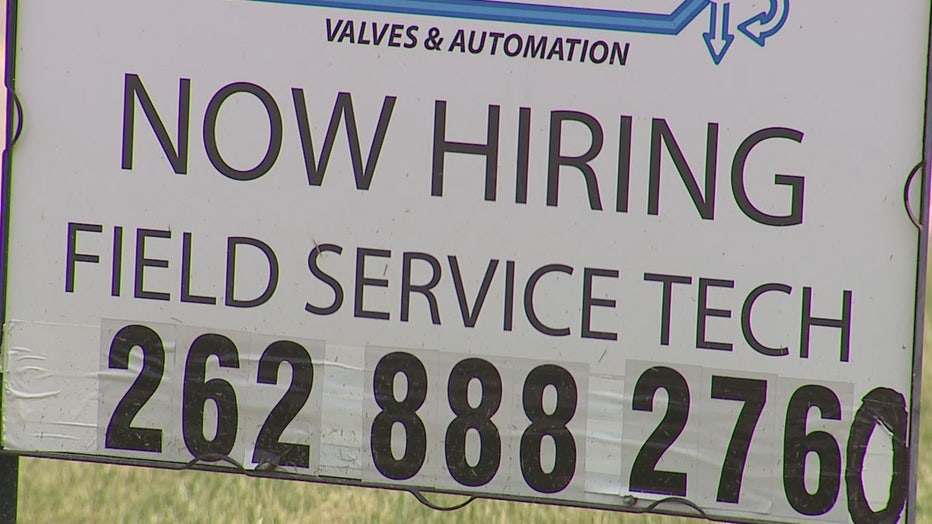 From manufacturing at more than $15 per hour to restaurants, employers are trying to recruit workers.

"If you want low crime, good wages, if you want great housing, I’ve got places for you, and I’ve got 600-700 open jobs," said State Rep. David Armstrong (R-Rice Lake). 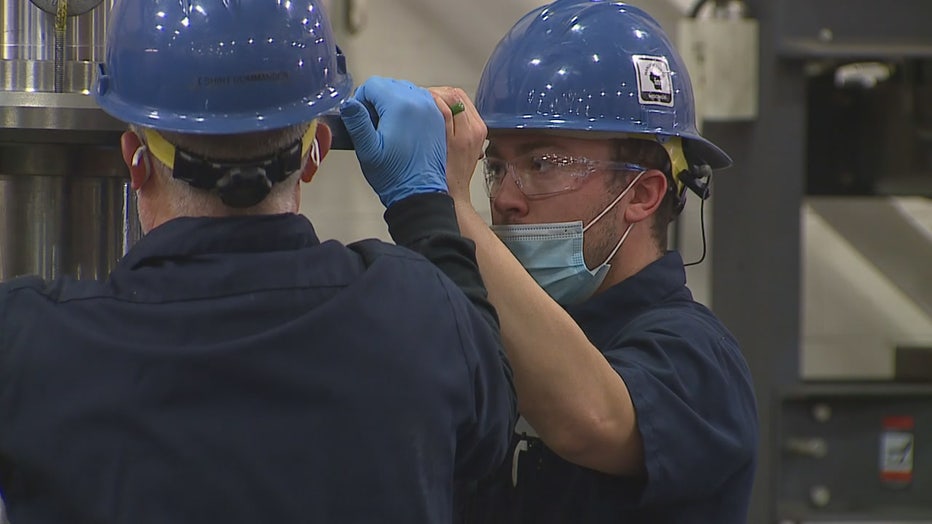 Some businesses are cutting their open hours and days, citing lack of workers.

"We don’t even have enough staff to keep up with the orders," said Natasha Jules, co-owner of Jewels Caribbean Bar & Restaurant.

Republicans, Wisconsin Manufacturers & Commerce, chambers of commerce and trade groups like the Wisconsin Restaurant Association say one thing that would help is getting rid of the weekly $300 federal unemployment add-on.

"I believe that this additional money that we’re giving is a disincentive to return to the workforce," said State Rep. Donna Rozar (R-Marshfield).

The Assembly Committee on Workforce Development debated a bill to scrap the add-on. 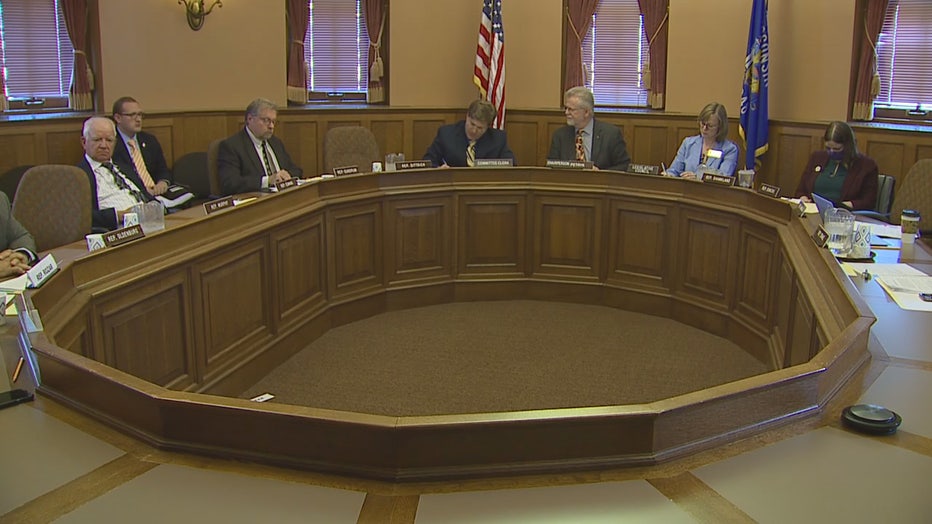 "I’m just really concerned about what this might do to families who struggle to make ends meet already, and I think that this bill, there’s no data to support that it is necessary," said State Rep. Katrina Shankland (D-Stevens Point).

"We’re only at about 45% fully vaccinated, there are still people who are vulnerable who would love to go back to work, who maybe have kids at home. There is no vaccine right now for young children," said State Rep. Deb Andraca (D-Whitefish Bay). "I think we do need to take away the additional funding, I just think it’s premature. I’d like to see the state get to a much higher, fully vaccinated rate, and I would like to see us give the work requirement a little more time." 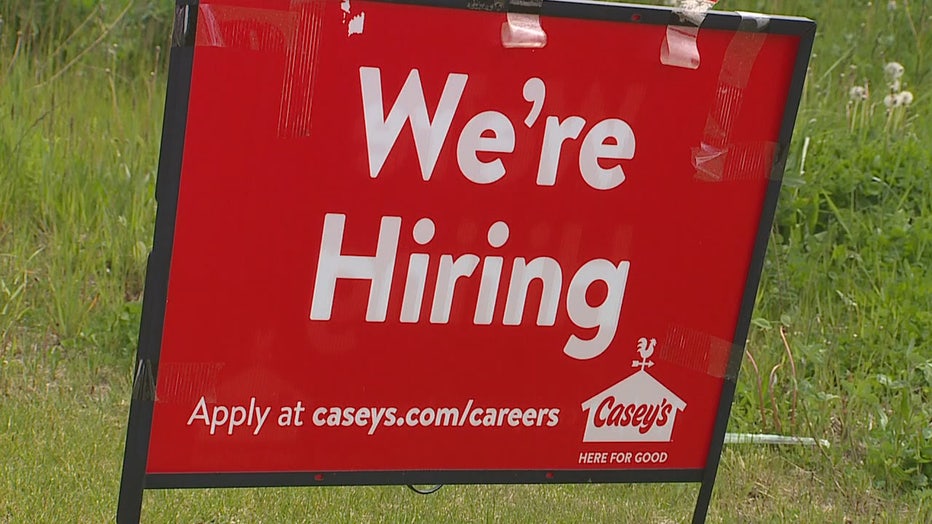 Joining his fellow Democrats, Gov. Tony Evers is likely to veto the measure, saying there are no data the benefits are leading to the employee shortage. He also pointed out that employers had trouble finding workers before the pandemic.

Now, some employers are having new trouble with people not showing up for interviews.

"I’m not sure what’s really driving it. It’s easy to say unemployment, but maybe I also feel, maybe people aren’t yet comfortable that restaurants are back. That we won’t get closed down again," Roman said. "Maybe they got into new fields and new careers."

"We’re hiring for a head chef and we probably scheduled 25 interviews and probably only had nine show up."

Assembly Speaker Robin Vos said the state should crack down on people applying for jobs – and then skipping the interview.

Wisconsin's work search requirement has been back in place now for more than a week. It requires four job actions a week – like submitting a resume or going to a job interview.

Several proposed Wisconsin bills would stop the government, businesses and the UW System from someday forcing people to prove they are vaccinated.