A decade ago, when borrowers needed quick cash in Wisconsin, they were more likely to get a short-term payday loan with a high interest rate. Now, chances are higher they’ll get a different type of loan that comes with its own risks.

MILWAUKEE - A decade ago, when borrowers needed quick cash in Wisconsin, they were more likely to get a short-term payday loan with a high interest rate. Now, chances are higher they’ll get a different type of loan that comes with its own risks.

As rules around payday loans have tightened around the country, the number of storefront lenders offering payday loans in Wisconsin has steadily declined. Many of those same lenders are now offering longer-term installment loans.

In April 2021, Michael Coloso says he was homeless when he walked into a Check n’ Go store on S. Layton Avenue in Milwaukee to ask for a loan. 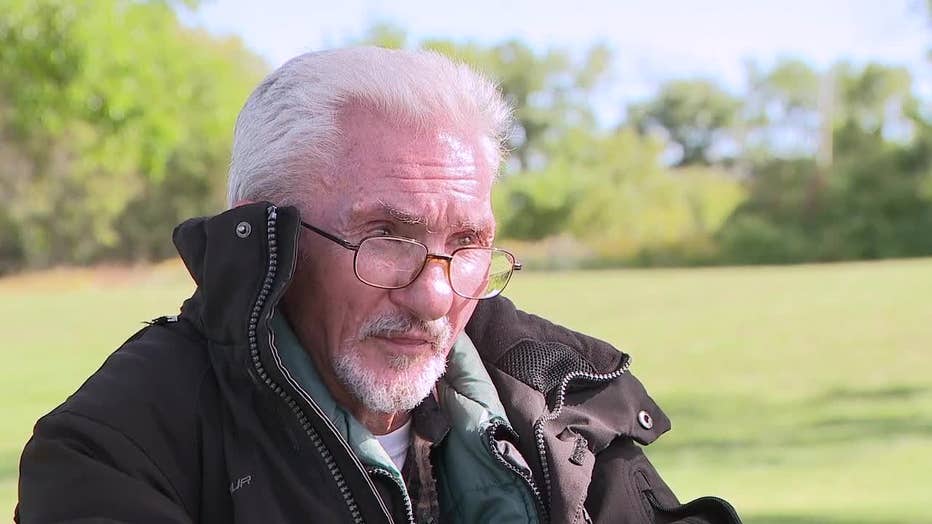 "So, I could have somewhere to stay, like a hotel," said Coloso. 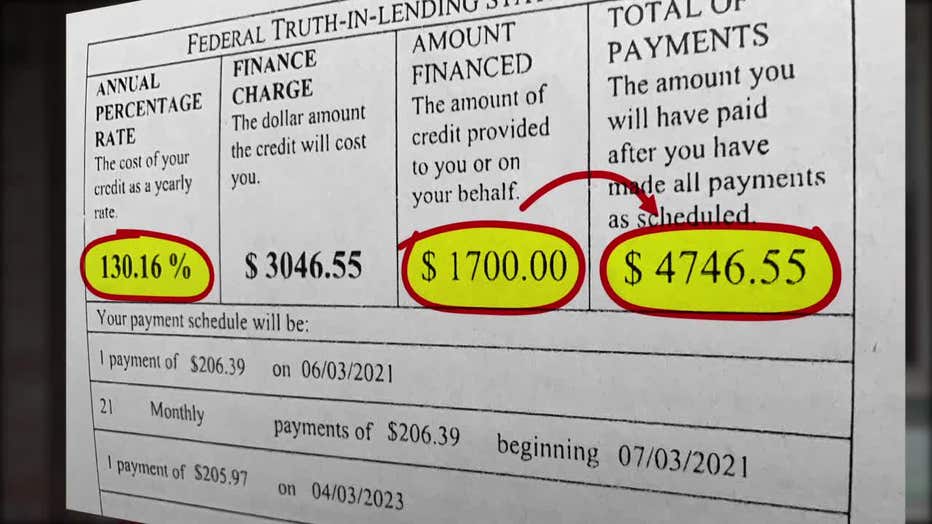 Coloso says he didn’t understand the terms of the loan when he signed the agreement. Check n’ Go disagrees.

"I do believe that, you know, that they … take advantage of seniors. If they can’t really understand what’s going on," Coloso told Contact 6.

Coloso got something called an installment loan. It’s nothing new, except that it’s become a more common option at storefront lenders. When not issued by a traditional bank or credit union, an installment loan can be like a payday loan in that it’s quick cash and the interest rate can be high. 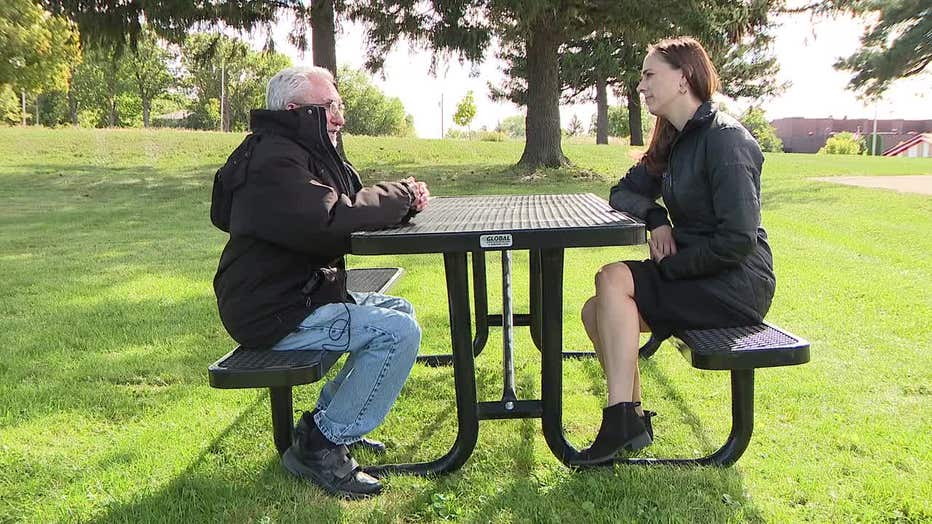 Payday loans and installment loans are often confused with one another in discussion. In Wisconsin, a payday loan is a smaller, short-term loan with a 90-day-limit, capped at $1,500 or 35% of a customer’s income. Loans that take longer to pay-off are generally installment loans.

Storefront lenders who issue installment loans are not subject to the same level of scrutiny or oversight as traditional financial institutions in Wisconsin, and don’t have to follow the same disclosure rules.

"They really do cater to individuals who may have some credit issues in the past. Or, may not have any collateral," said Constance Alberts, director of Bank On Greater Milwaukee. 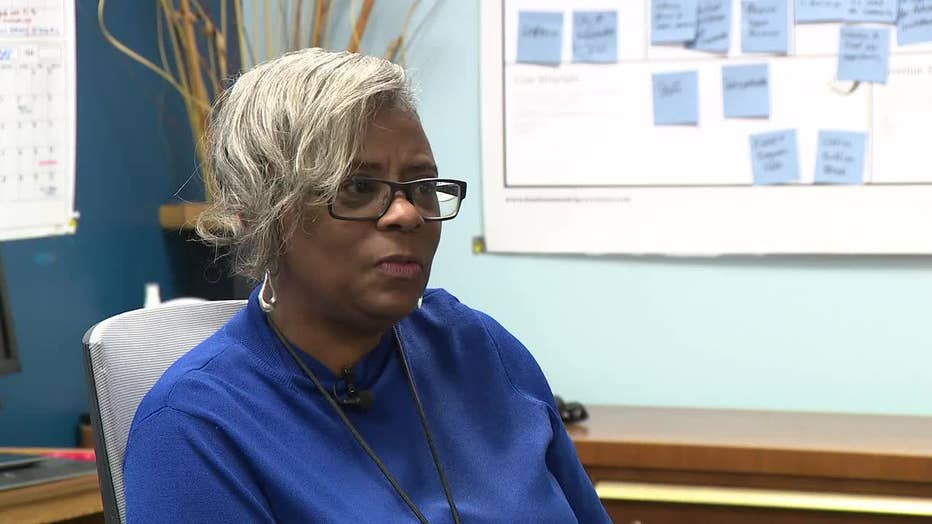 "When we are in an emergency, stressful, dire situation, we usually will pull on whoever is going to give [the loan] first," Alberts told Contact 6.

Contact 6 reached out to Check n’ Go about Coloso’s loan. It referred Contact 6 to its website, which says installment loans are an alternative to applying for a credit card or taking out a payday loan.

"They have longer terms and higher loan amounts and are designed to help you take control of things in a way that works best for you," the website states. 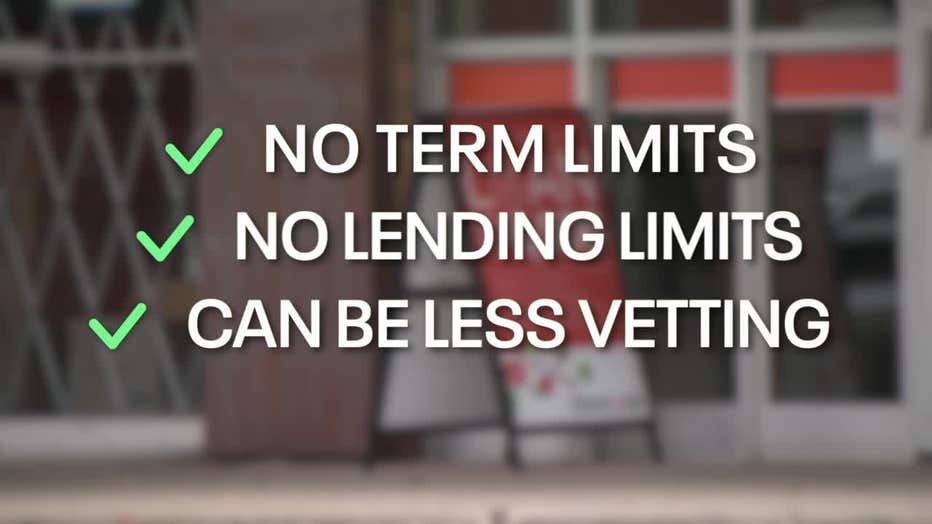 Michael Lawton at the Wisconsin Department of Financial Institutions says unlike payday loans, installment loans at storefront lenders have no term limits, nor lending limits. Compared to traditional banks, they have less vetting of the borrower. 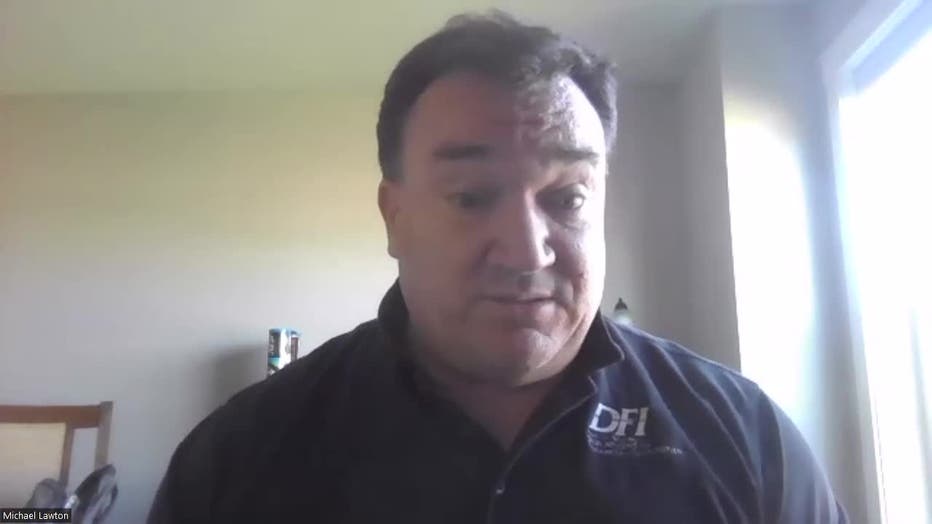 Wisconsin does not cap the amount of interest a storefront lender can charge, though lawmakers have tried putting forward resolutions.

Sheila Stevens is a private investigator in Oak Creek whom Coloso trusts. She wrote to FOX6 about the installment loan on his behalf.

"He basically had come in because he had paid more money than lent, and he didn’t understand why," said Stevens. "I know you’ve helped people in the past." 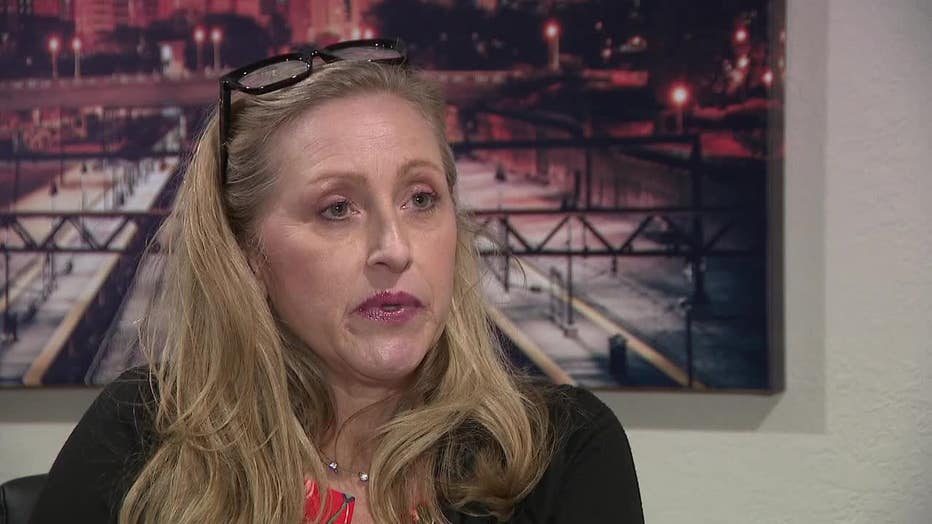 "Did you think you were just paying the $1,700 back?" Alberts asked Coloso.

Alberts instructed Coloso to file a consumer complaint with the state, stating he didn’t understand the transaction. Coloso filed the complaint online with Stevens’ help.

Check n’ Go responded to the complaint and said ".. Notes taken at the time … indicate this rate was confirmed with Mr. Coloso." 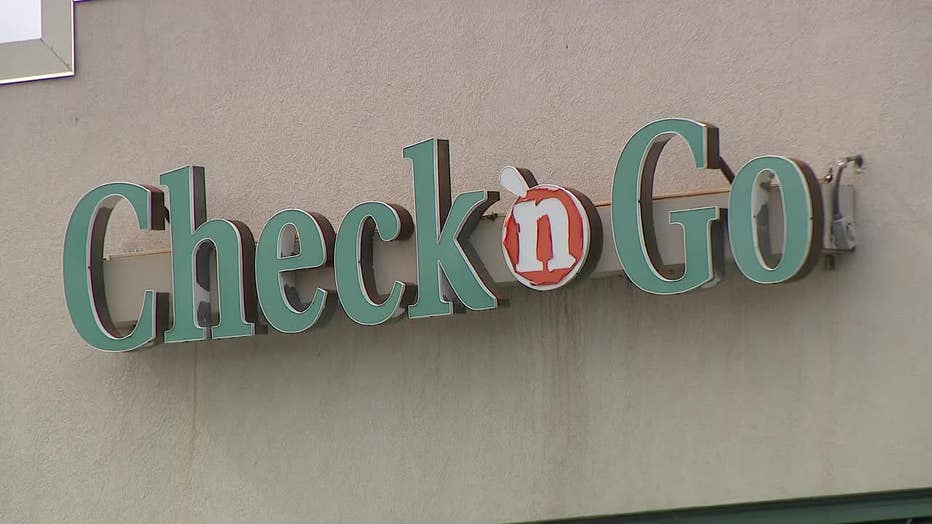 The letter goes on to say, "Mr. Coloso has been utilizing CNG’s loan services intermittently … CNG respectfully disagrees Mr. Coloso did not understand the transaction or was taken advantage of."

Riverworks Financial Clinic is still working with Coloso toward a "healthy financial outcome." 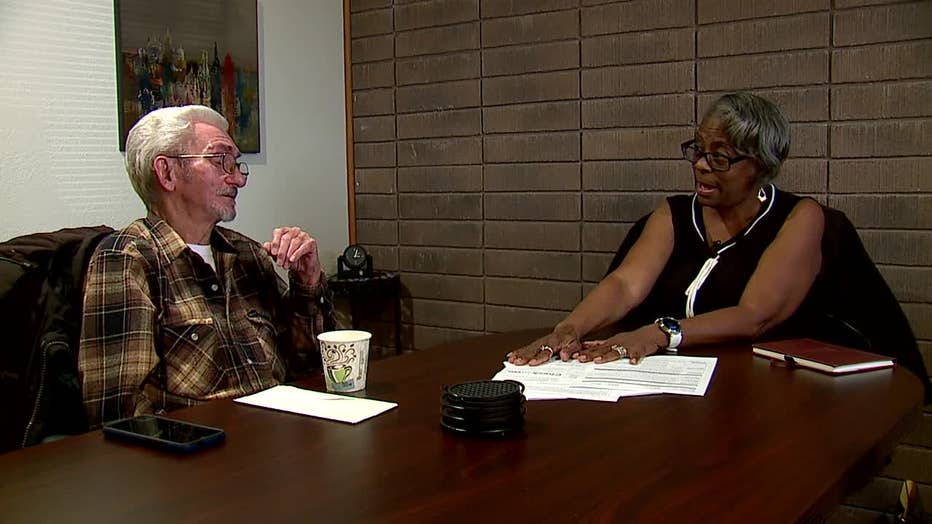 "There is high demand for small-dollar credit, which 4 in 10 Americans not being able to cover an emergency expense that costs $400 without selling a possession or borrowing money. [Storefront lenders] have short terms and egregious interest rates, so the cost of borrowing is very high…

"… consumers are encouraged to work with their local bank as a trusted and responsible source of options. Bank provide fair, convenient, and sustainable loans that are better for meeting the short-term credit needs of consumers."

Lawton says if borrowers need a quick loan and a storefront lender is their best option, it recommends shopping around to get the best rate.