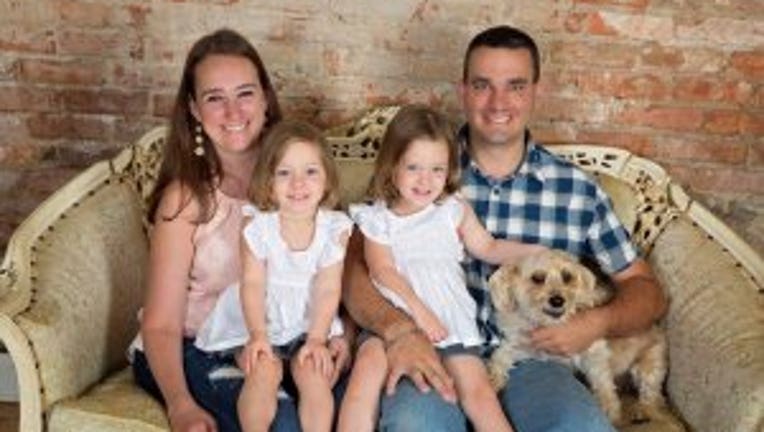 MADISON -- The Wisconsin Badgers will honor a man killed in a Sun Prairie explosion, at the football game in Madison on Saturday, Nov. 3.

Sun Prairie volunteer firefighter Captain Cory Barr was killed while on duty responding to a gas leak on Tuesday, July 10. As he was evacuating people nearby and shutting off service, the tavern he owns called, the Barr House, exploded. Barr was killed dozen others were injured and the blast leveled several buildings. 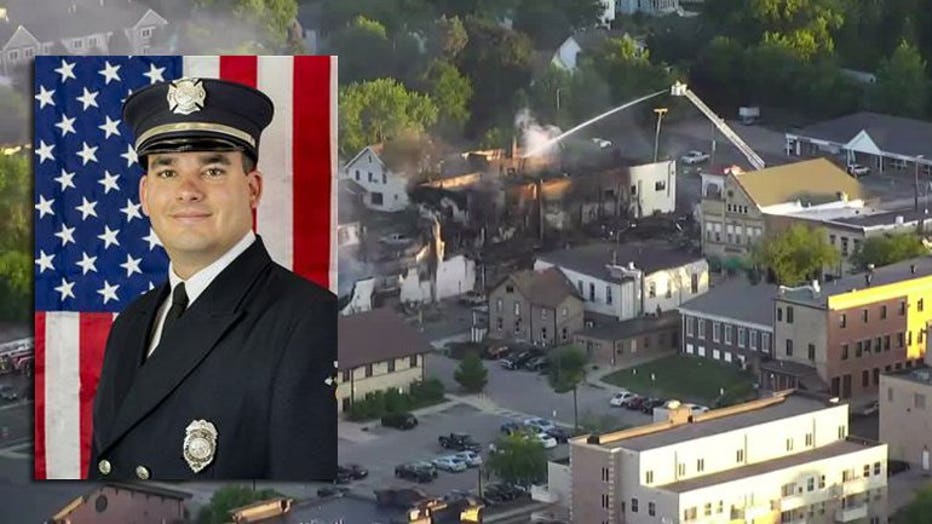 Barr leaves behind a wife, Abby, and twin daughters, Aubrey and Hailey.

The three were surprised on the field at Camp Randall Stadium with a Wisconsin football jersey embroidered with Capt. Barr's badge number and the Sun Prairie Fire Department patch.

Wisconsin Athletics will recognize the Barr family during Wisconsin's football game on Saturday vs. the Rutgers Scarlet Knights beginning at 11 a.m.