Adam Jarchow, Karen Mueller and Eric Toney, the Republican candidates for Wisconsin attorney general, are weighing in on the key issues in the race just one week ahead of the August primary. Those include how to fight crime and what to do with the state's abortion ban.

MILWAUKEE - The Republican candidates for Wisconsin attorney general are weighing in on the key issues in the race – just one week ahead of the August primary. Those include how to fight crime – and what to do with the state's abortion ban.

The winner of the Aug. 9 Republican race will then face Democratic Attorney General Josh Kaul. The candidates have been dueling endorsements from conservative groups – and they all say they want to be tough on crime.

"I will enforce that ban because that’s the responsibility as a district attorney, right now in my tenth year, but as our attorney general. Their job is to enforce the rule of law, not pick and choose," Toney said. 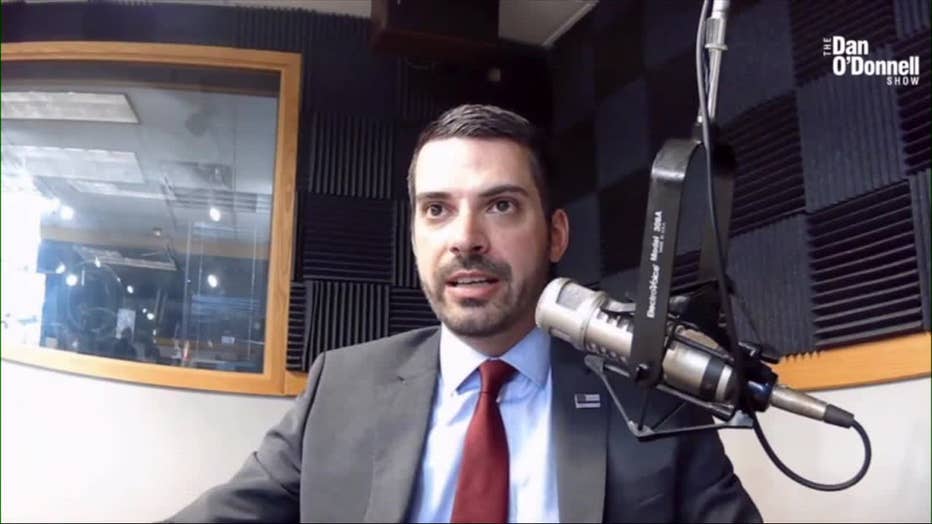 Democratic Attorney General Kaul said he will not enforce the state's abortion ban. In June, Kaul sued to block it.

"I absolutely would enforce that 1849 law. That lawsuit that Josh Kaul filed against the speaker, and the majority leader of that state legislature is among the most ridiculous, absurd lawsuits that I have ever seen in nearly 20 years of practicing law," Jarchow said. 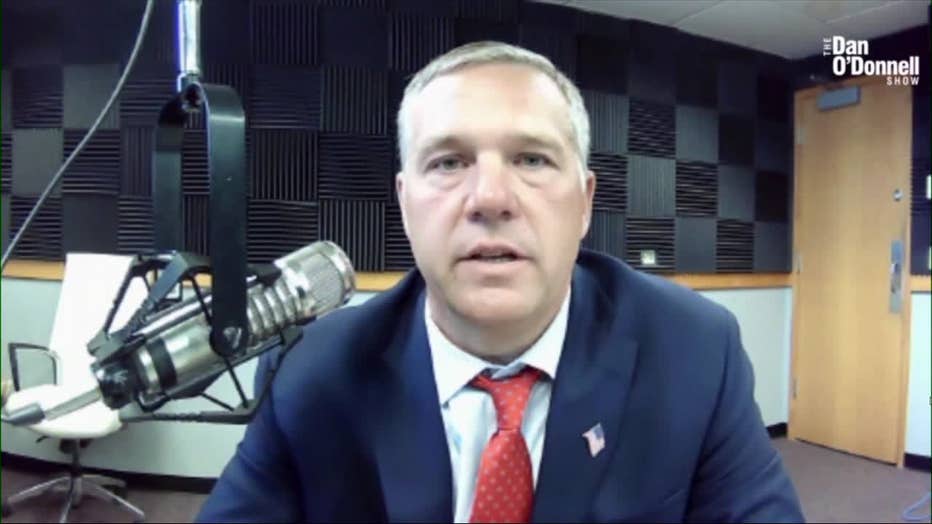 Planned Parenthood Advocates of Wisconsin back Kaul. Republicans look to oust him in November. The GOP candidates debated on the Dan O'Donnell Show, including how they would fight crime.

"It is the job of government to do whatever it can to protect people. That has not only to with their physical safety, but it also has to do with their constitutional rights," Mueller said. 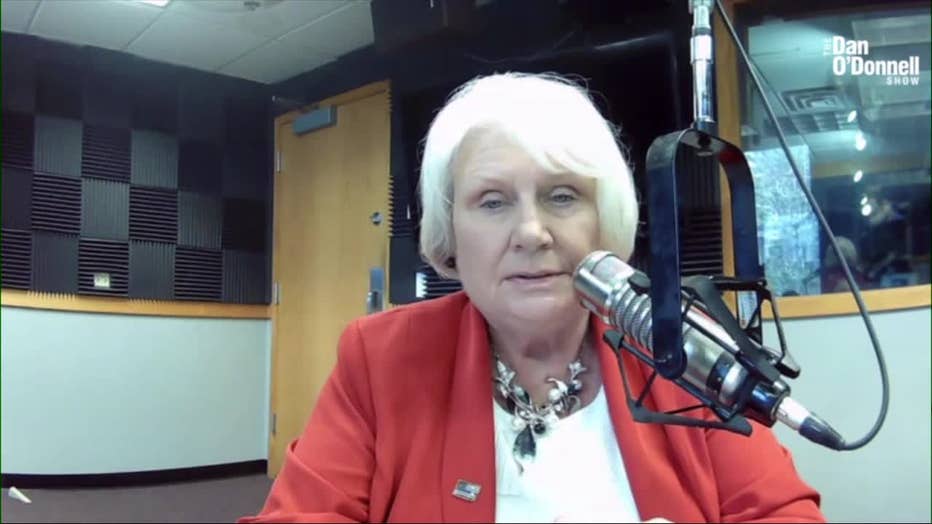 The Milwaukee Police Association and Wisconsin Fraternal Order of Police back Toney – while Ted Nugent and Americans for Prosperity endorse Jarchow.

On Tuesday, Aug. 9, it is up to you to narrow down the list for top cop.

On the topic of election decertification, Toney said it was not possible – while Mueller said she was in favor of it.