The Wisconsin Assembly GOP's $100 million coronavirus pandemic plan was released Tuesday, and is being met with skepticism from Gov. Tony Evers, a Democrat, and silence from the Republican-controlled State Senate.

MADISON, Wis. - The Wisconsin Assembly GOP on Tuesday, Dec. 1 released a COVID-19 plan. Assembly Speaker Robin Bos said Republicans are ready to pass it by the end of the year, but it is unclear where it stands with other members of both parties.

While there is some crossover with Democratic Gov. Tony Evers' $540 million proposal, the Assembly GOP's proposal is a fraction of that.

Returning to the Capitol before January, the Assembly GOP's $100 million coronavirus pandemic plan is being met with skepticism from the governor and silence from the Republican-controlled Wisconsin Senate.

The wide-ranging GOP plan is a fraction of the dollar amount on the governor's proposal from last month. It would double public health staff, return state employees to work and send teachers back to the classroom even if teaching virtually. The plan would also pay $371 to parents if their kids are in virtual instruction and limit local health officers' authority to close or impact capacity limits on businesses and places of worship. 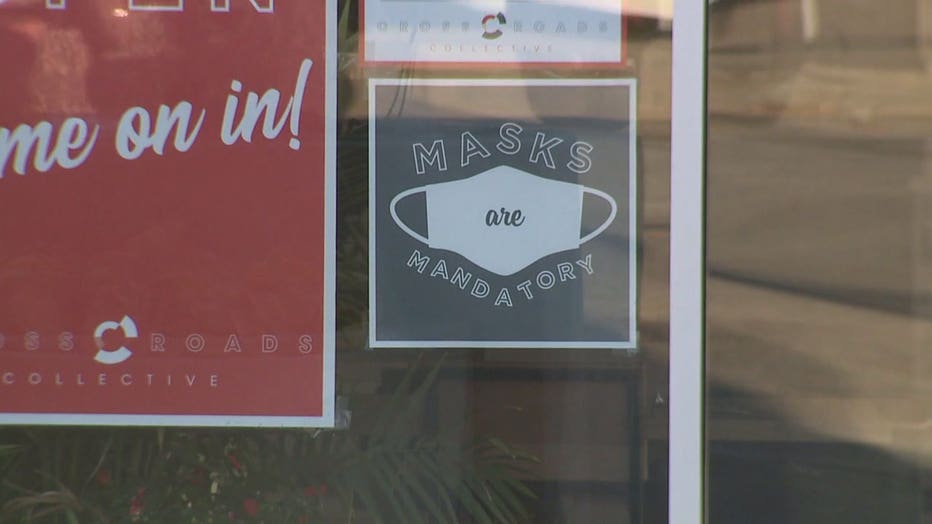 "The idea that the legislature wouldn’t act for eight months, would sue the governor’s ability to protect citizens and then undermine local government’s ability to do the thing that the state and legislative republicans aren’t doing seems counter to doing everything possible to keep people safe, keep people healthy and keep them alive," said State Rep. Gordon Hintz, Assembly minority leader.

Hintz is calling some of the proposals another "legislative encroachment" on the executive branch and undermining to local control. That said...

"I think there are some things that Gov. Evers proposed where there’s at least similar proposals that have been incorporated into this," Hintz said. "I’m certainly supportive of testing. I’m supportive of state resources being allocated, as needed, for a variety of programs." 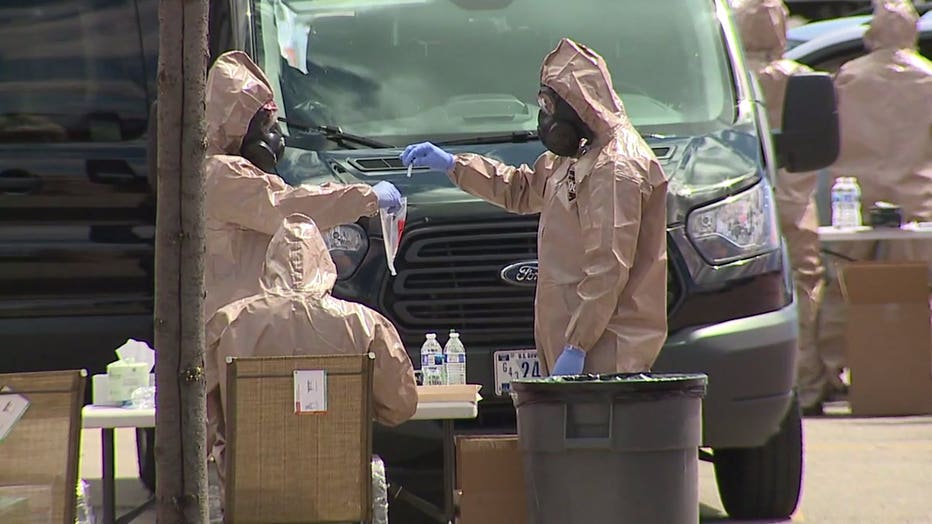 Vos' plan would allow for in-home antigen COVID-19 testing. The Assembly speaker was unavailable for comment on Tuesday, but said in a news release: "Wisconsin needs a comprehensive response and Assembly Republicans are ready to act before the end of the year."

There is a problem, though: Senate Republican Majority Leader-elect Devin LeMahieu said Wednesday that the Senate has not intent on returning to the Capitol before January.

Republicans control the state legislature and have done little as the state has grown as a COVID-19 hot spot. The Assembly GOP proposal is the first Republican-led proposal since the legislature last met in April.

Gov. Evers has urged legislative leaders to work together on a proposal that will pass both houses with bipartisan support.

“We are discussing the Speaker’s Plan as a caucus and are interested in working on some of these items in the new year. But right now, the Senate Plan to transfer surplus funds to COVID-19 response efforts offers the path of least resistance to quickly beat the expiration of the federal CARES Act dollars.

"Our plan is responsive to the Administration and quickly gets funding in place so we can discuss broader ideas without a break in funding. We can work together with the Assembly and the Governor to meet people’s needs right away.”

There are currently eight COVID-19 patients at the alternate care facility at Wisconsin State Fair Park -- one more than the previous day.

Gov. Tony Evers plans to deliver his third State of the State address virtually on Jan. 12.