MADISON — A Wisconsin appeals court on Wednesday vacated the placement of a sexually violent offender from Racine County into neighboring Kenosha County, a ruling that highlights the difficulty of finding places for sex offenders to live once they have been released from custody.

The ruling also came the day after the Legislature's budget committee approved a new plan that would require offenders to return to their home county and do away with limitations on how close they can be to schools, day cares and parks. Final placement decisions would remain with a judge, as they are now, but backers of the new approach say it would give local governments more of a say about who lives in their communities.

"The placement of a sexually violent person back into the community is a difficult and thankless task," the 2nd District Appeals Court said at the outset of its Wednesday ruling in the case of Michael L. McGee. 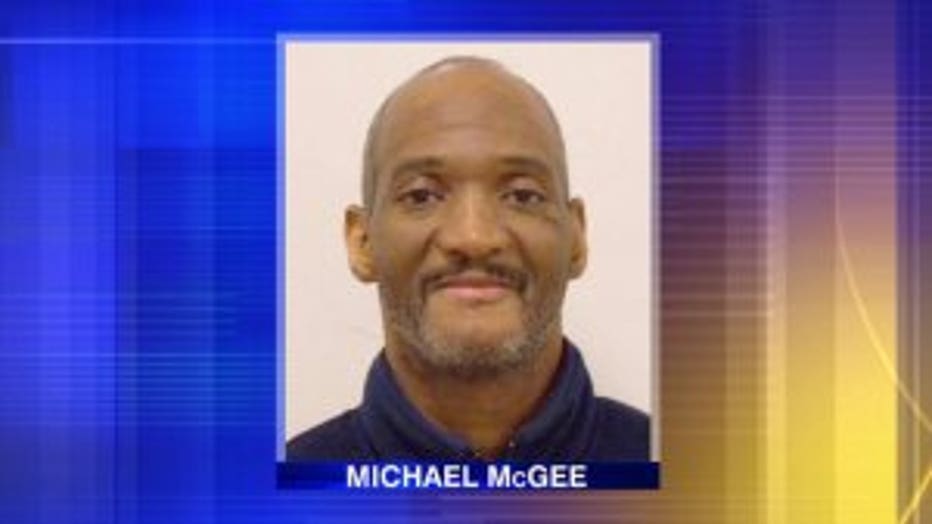 McGee was convicted in 1987 of second-degree sexual assault after breaking into a stranger's home and raping her. In 1992 his parole was revoked after he was charged, but not convicted, of sexual assault of an adult woman and of a child.

The appeals court ruled that all of the entities in Kenosha County that would have been affected by McGee moving to the Town of Wheatland were not properly notified or involved in creation of the placement plan.

Wheatland town attorney Todd Terry praised the ruling, saying it would not have been appropriate to place McGee across the street from a 1-year-old child and near a bike trail and boat launch frequented by families.

"It's a step in the right direction," Terry said of the ruling. "We have more battles ahead of us."

The appeals court overturned a Racine County Circuit Court ruling that determined the placement plan was appropriate and rejected Kenosha County's attempts to block it.

McGee was determined to be a sexually violent person in 2004, in anticipation of his release, and he was committed to the custody of the Department of Health Services. Under Wisconsin law, a sexually violent person can petition the court to live in a community rather than in a secure mental health facility. While on supervised release, the person remains under the department's supervision.

Current law also requires the court to commit the person to their home county unless there is "good cause" to place them someplace else. The Racine County Circuit Court, the Department of Health Services and the district attorney of Racine County all agreed in June 2015, without an evidentiary hearing, that there was no suitable place for McGee in Racine County because of zoning ordinances prohibiting the placement of sexually violent people.

A state law passed last year tried to address that problem by allowing judges to ignore those local restrictions. But the law also required violent sex offenders be placed at least 1,500 feet from schools, churches, parks and day cares.

The plan adopted by the Legislature's budget committee on Tuesday would do away with those limitations, with supporters saying local communities need more leeway to decide on the best places for offenders to live.