WAUWATOSA -- The battle against the opioid epidemic is an ever growing problem in Wisconsin, and across the country. Wisconsin Attorney General Brad Schimel and the Pharmacy Society of Wisconsin unveiled on Tuesday, March 7th a pharmacy robbery prevention and response training effort to be used collaboratively by law enforcement and pharmacies.

The news conference was held at Swam Pharmacy in Wauwautosa, because it was the scene of an armed robbery in December. The footage of the robbery is frightening. Pharmacy workers were forced to comply with men armed with guns. 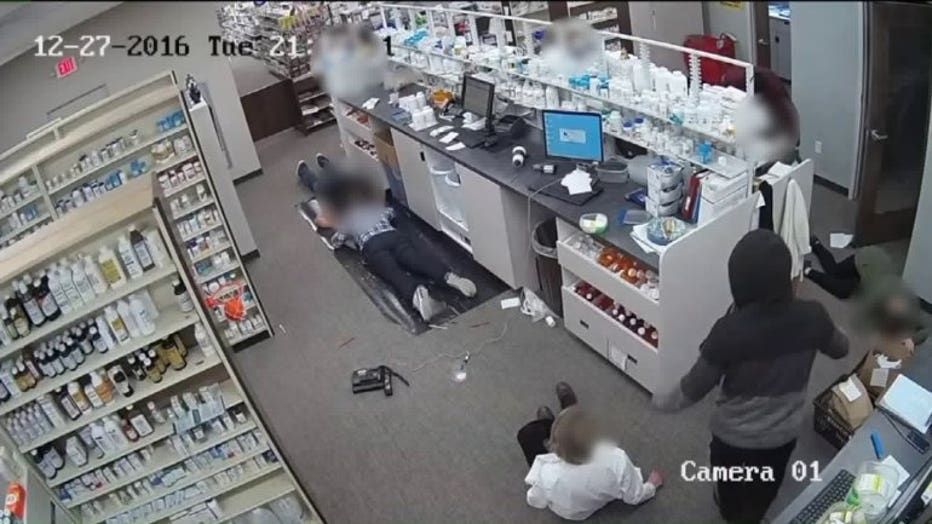 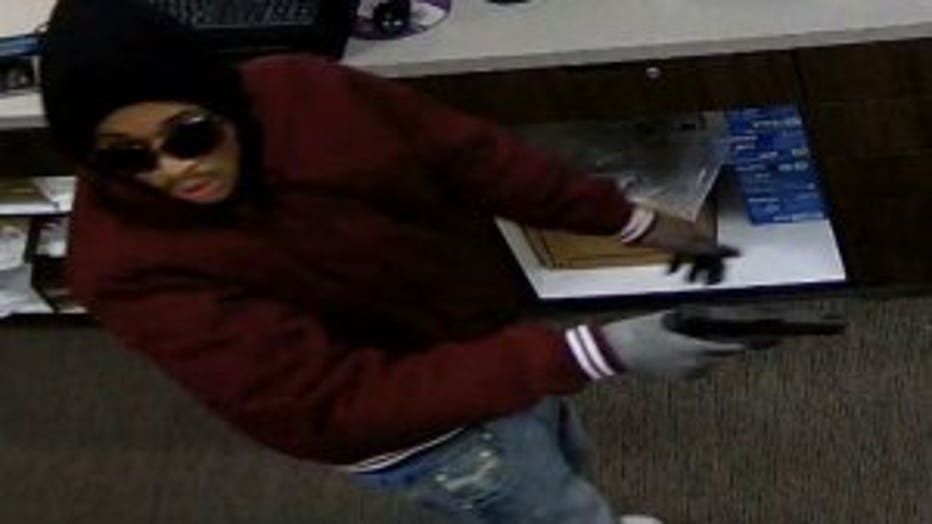 "In 2015, we were number three in the nation. We had more pharmacy robberies than California, Texas, New York, Florida," said Schimel.

Why so many more in Wisconsin? There's no apparent reason -- but it's enough reason to do something about it.

Schimel announced a new initiative called "comprehensive pharmacy robbery prevention and response training program" -- a join effort between the Department of Justice, the Pharmacy Society of Wisconsin and law enforcement. 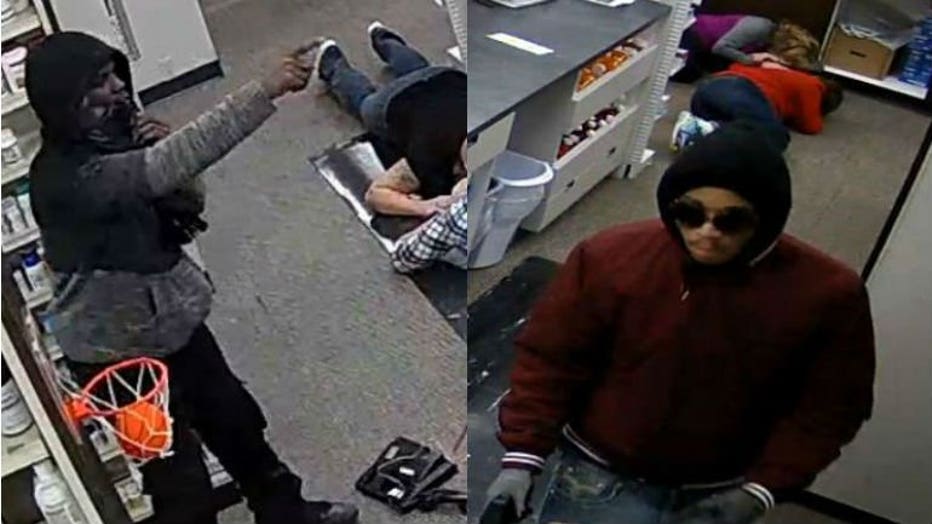 All of the specifics of the program were not announced.

Schimel indicated it focuses on the following:

"It also has response, because if these robberies do occur, we want to make sure that our pharmacy employees and patients are safe and that the suspects can be apprehended," said Danielle Laurent with the Pharmacy Society of Wisconsin. 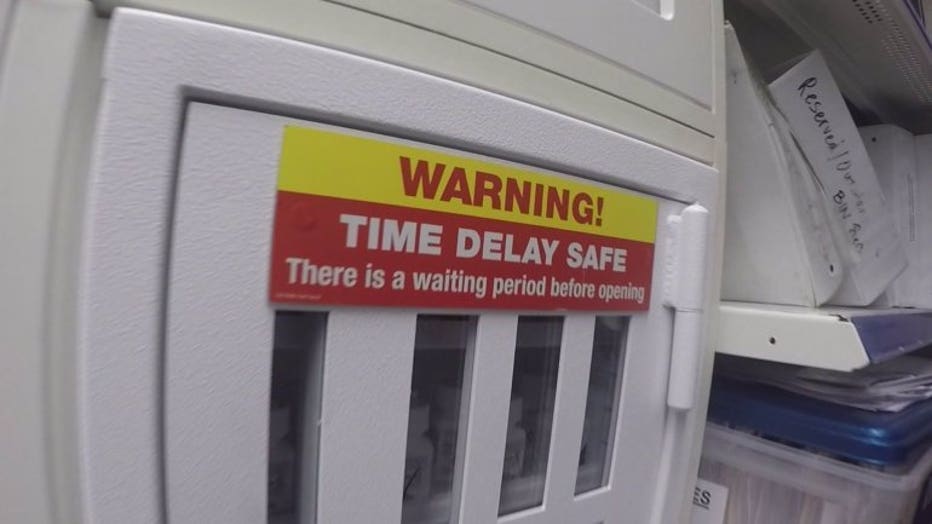 "It will teach employees how to remain safe, be good witnesses, and how to protect the scene and physical evidence. All which are very crucial to our follow-up investigation," said Wauwatosa Police Chief Barry Weber. 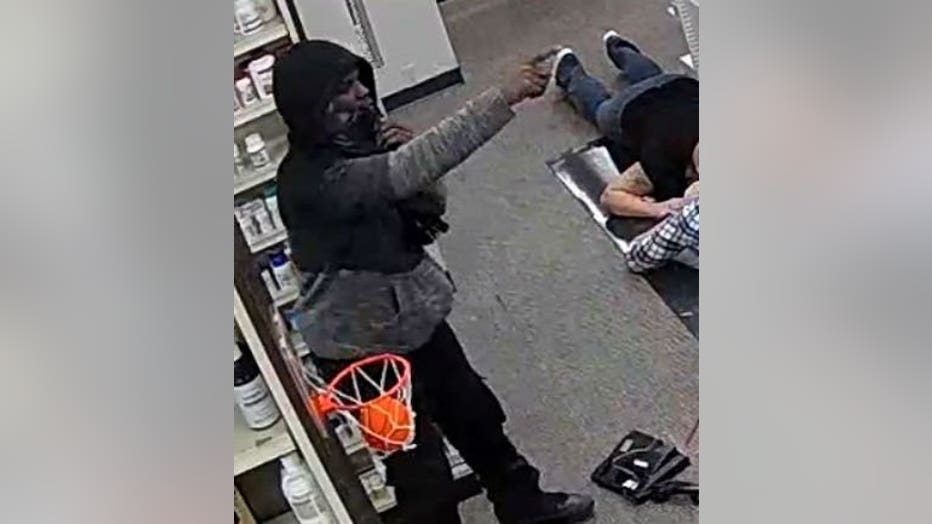 Schimel said there is a special website and training set up for pharmacies and involvement is voluntary.