MILWAUKEE -- Wisconsin's unemployment claims continue to soar, and now the Department of Workforce Development is adding staff to deal with the unprecedented number of calls.

As people were left with busy signals when calling the DWD, they reached out to FOX6 News for help. Now, that help is on the way.

The state is transferring workers from other roles to work unemployment and new Tuesday, April 28, they're contracting with a call center to deal with all of the questions. One question was also answered Tuesday: When will unemployed Wisconsinites get their extra $600 a week from the federal government? 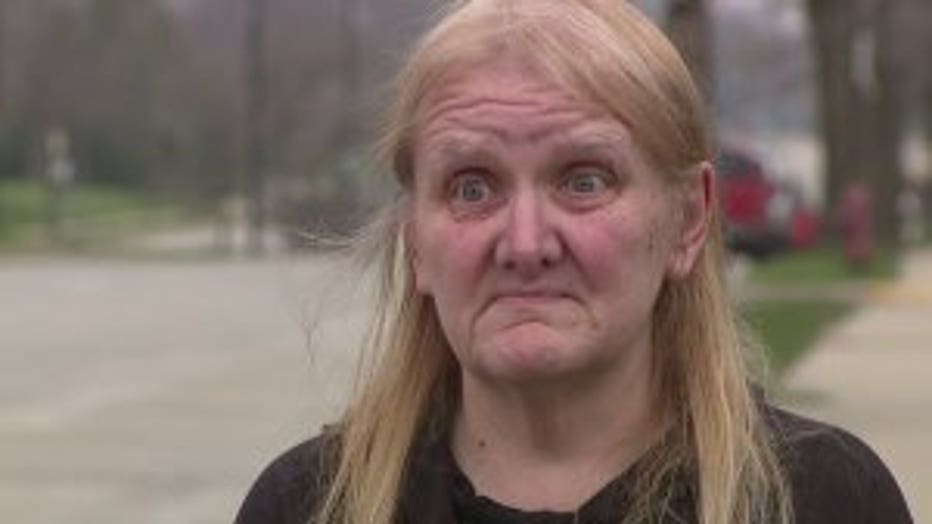 "It shows that $370," Bennett said -- that's Wisconsin's maximum unemployment benefit. "I'm very careful with it, it just makes it."

The federal CARES Act includes a temporary add-on of $600 per week to unemployment benefit claims.

"I'm just holding my breath until it comes," said Bennett.

Some have been waiting on receiving benefits for weeks; Wisconsin hasn't sent out the federal money. FOX6 News is told that the state will start distributing that money on Wednesday, April 29 and include back pay for the missed few weeks.

"It's lifted a weight off of my shoulders," Bennett said. 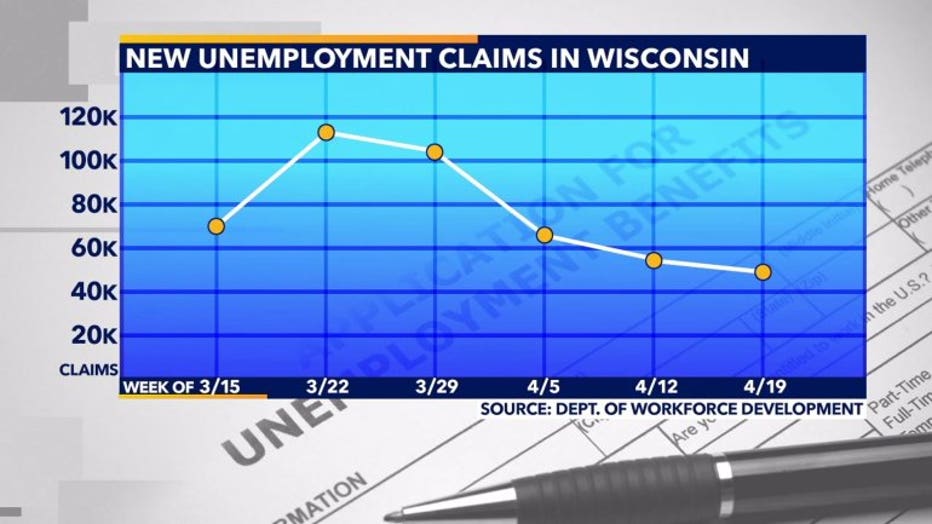 Roughly 473,000 Wisconsinites have filed for unemployment since March 15. Some workers, like Adam Bilgo, can't get through to the Wisconsin DWD. 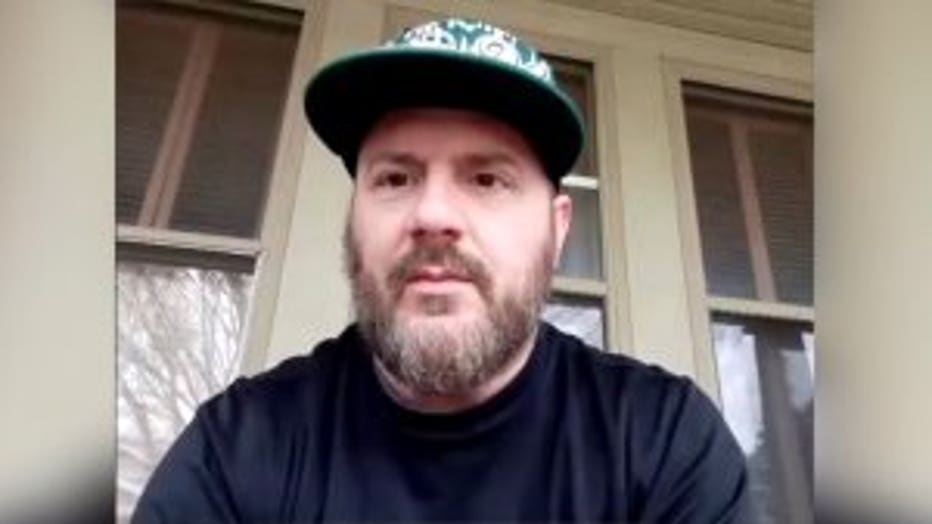 "This morning I called 782 times in a three-hour period," Bilgo said. He's out of work at a Racine school and worried about his own child.

"It's food, right now. Obviously, bills are stacking up, but we are down to our last couple of dollars here, trying to feed a 7-year old."

"We are looking, we continue to hire additional staff and contract out parts of the system, so that we do a better job getting the responses people need as soon as possible."

Why is it taking so long for people to get in touch with the DWD? 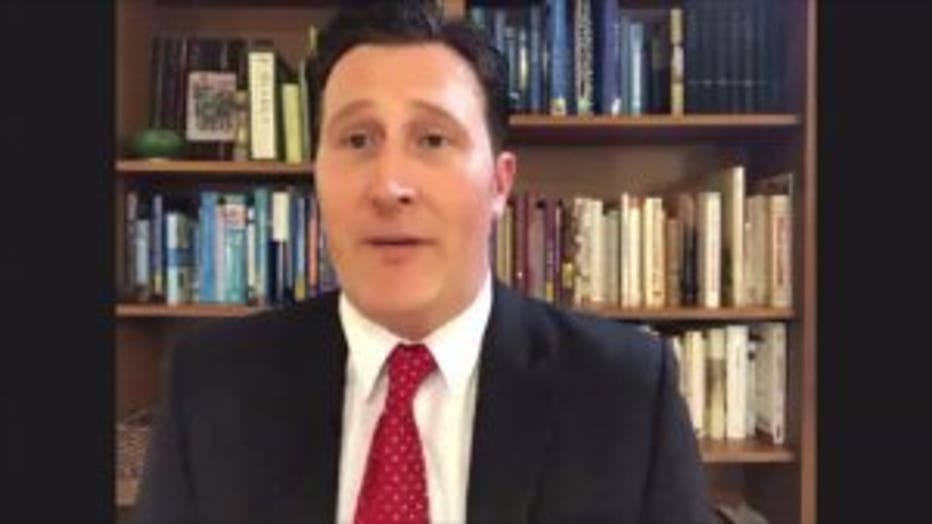 "We are averaging about five million calls a week, so that is unprecedented call volume," said Ben Jedd with the DWD.

The state has transferred 100 employees over to the DWD to work unemployment claims and another 150 could be joining soon. They are also hiring 260 additional workers. The call center that will soon contract with the state will bring even more help -- 500 workers answering calls and 100 more processing claims, but that might not be up and running until mid-May.