Abortions have stopped in Wisconsin. A ban from 1849 still on the books has led the state's four clinics to stop doing them. One district attorney now says he will enforce that old ban.

SHEBOYGAN, Wis. - Abortions have stopped in Wisconsin. A ban from 1849 still on the books has led the state's four clinics to stop doing them. One district attorney now says he will enforce that old ban.

The district attorneys in Dane and Milwaukee counties said they will not prosecute the state's abortion ban, and the attorney general is suing to block it, but the Sheboygan District Attorney Joel Urmanski said he will prosecute violators unless the courts rule the law is unenforceable. 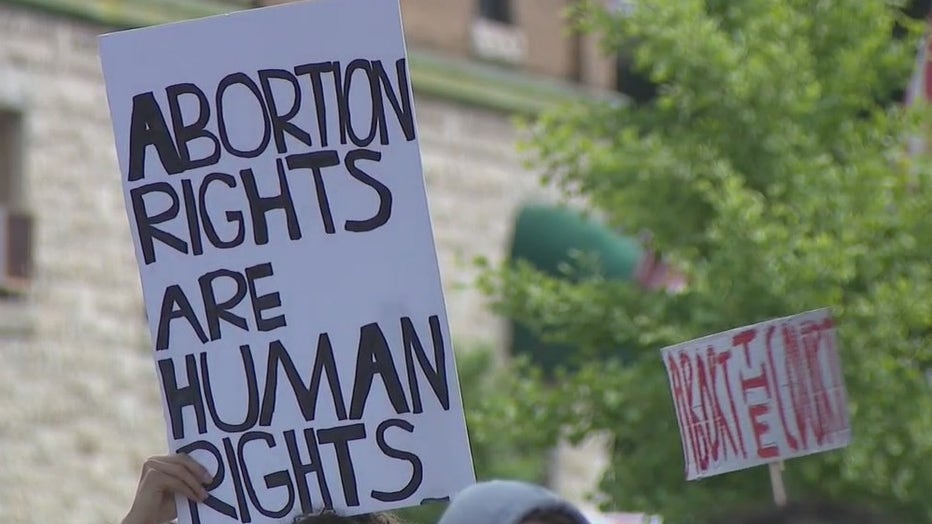 On Wednesday, June 29, protesters on both sides of this controversial issue once again hit the streets.

The ramifications of the Roe v. Wade reversal are reverberating around the county, including on Main Street in Waukesha, where Valerie Walker, 16, organized a protest. She wants to keep abortion legal.

"We do care, and the majority here are teens or their parents and that is because it is most affecting us, currently, because we are the generation that this is really being thrown on to," said Walker.

The crowd of mostly teens marched by people celebrating the Supreme Court's ruling, a group that regularly protests outside a Planned Parenthood clinic. 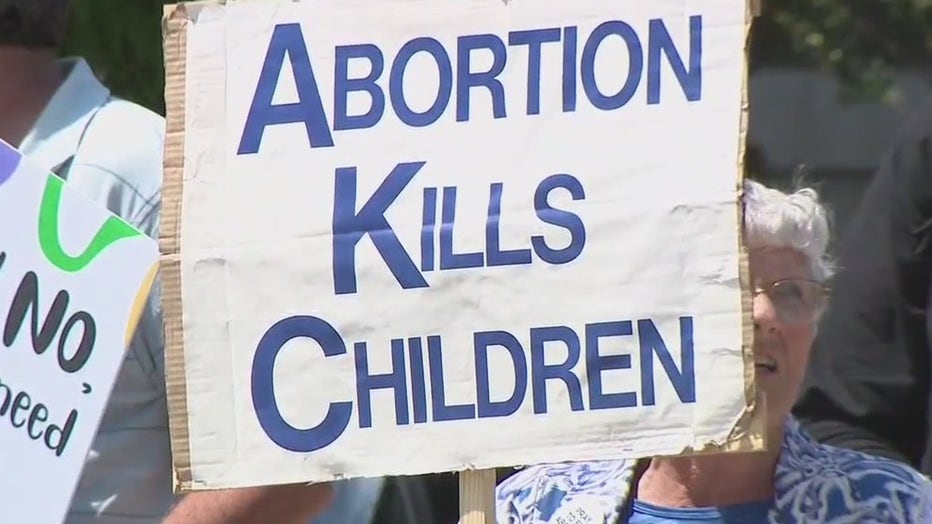 "After 49 years of legalized child-killing in the womb, of course they are going to be upset," said Dan Miller, Pro-Life Wisconsin.

Wisconsin's four abortion clinics stopped doing abortions after the Friday Roe reversal. The state's pre-Roe abortion ban from 1849 is back on the books, though Attorney General Josh Kaul sued, arguing it's unenforceable.

"I plan to vote for him," said Jen Clark, Protect Our Rights Milwaukee. "I plan to campaign for him as much as a can."

With the battleground state voting in November and Democrats and Republicans presenting clearly opposing views on enforcing the state's abortion ban, both sides can agree on one thing: their votes are powerful. 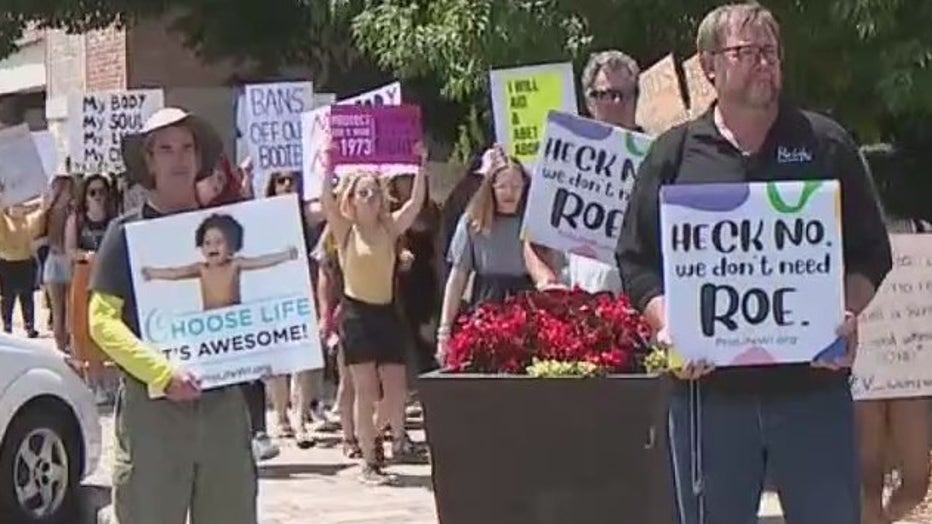 In the lawsuit, AG Kaul argues that post-Roe laws conflict with the older ban, and so he says the new supersedes the old. One  example, the state in 1985 banned abortions only after viability. Matt Sande with Pro-Life Wisconsin said lawmakers did that only to comply with Roe and they never intended to repeal or replace the full ban.