However, in Saukville, one man doesn't get to stay inside even on the coldest days. That man is Paul Krauska.

"Here’s the tree. Here’s their fender, this is the roof of their vehicle. If I would’ve just pulled it straight forward, I would’ve ripped their mirror off, their antenna," Krauska said. 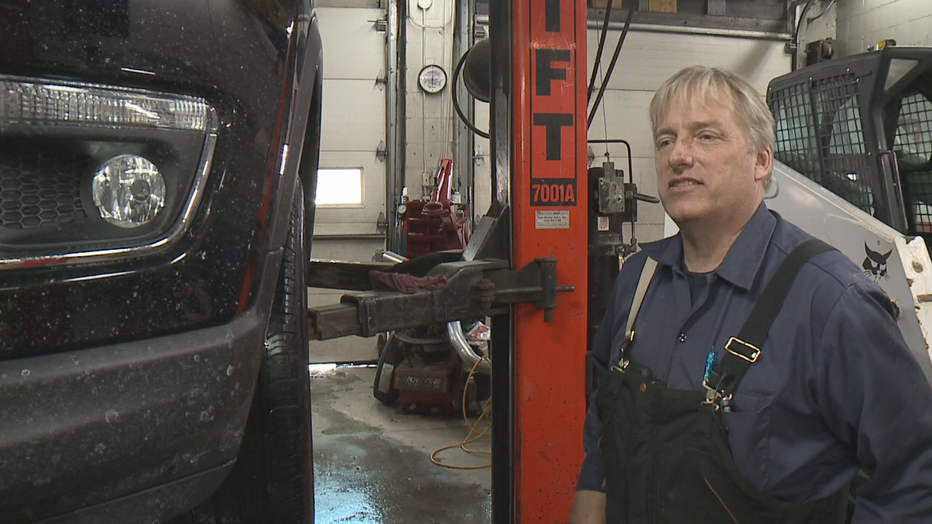 High winds caused smaller cars to lift and get stuck in snowbanks, said Krauska. He is more than prepared for bitter cold temperatures.

"I'm multi-layered. I have multiple jackets and then I have a hat." 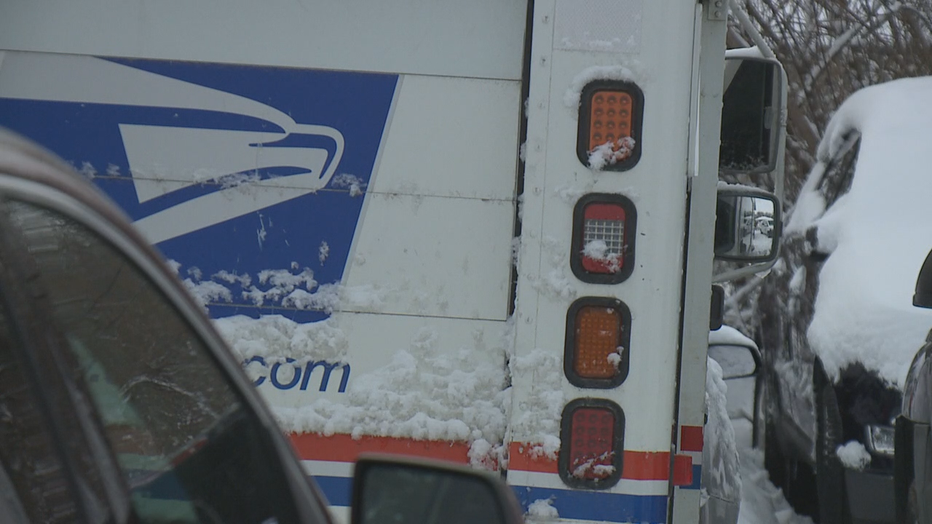 Overnight and into the morning, Krauska removed cars from ditches. He also had to remove a couple of postal service vehicles.

"People don’t shovel out their mailboxes very well, so they have to reach from the right side to get into your mailbox," Krauska said. "A lot of times the ditch's just past their mailbox, and they try to get as close to reach in as possible and they slide right in." 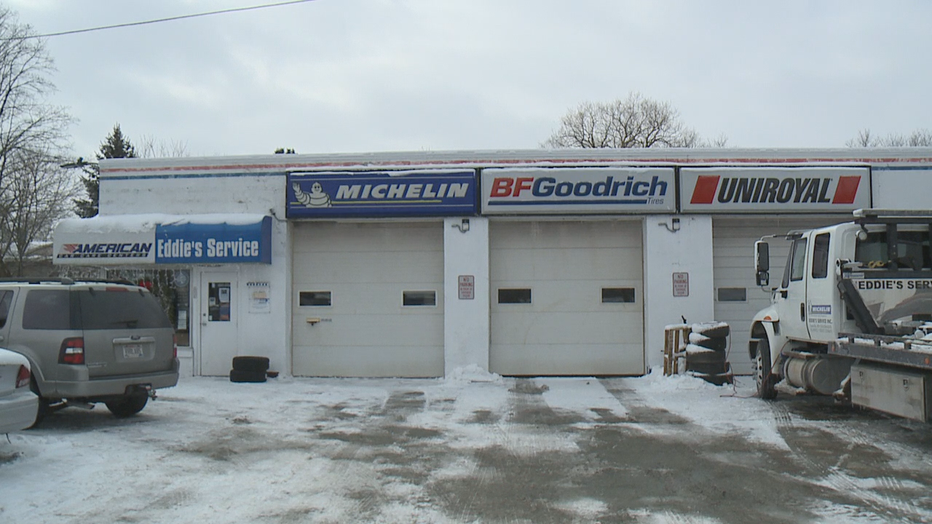 Words of advice everyday drivers: Don't wait until the last minute to winterize your car. It makes things hard on the mechanic, driver and car.

"Some of the vehicles have to be towed in, you know, their fuel gels and they’re cranking away and they kill the battery so then we have to sell them a battery," said Krauska.

Another piece of advice from Krauska: If you park your car outside, make sure you let it warm up a bit before you drive off.

We Energies: Keep your family safe with these cold weather tips

With bitter cold temperatures forecast this weekend, We Energies is encouraging customers to take some simple steps to keep safe and warm.