KENOSHA -- Widespread damage in Kenosha is being identified after that wicked winter storm two weeks ago. In fact, officials declared a state of emergency in that county on Friday, Jan. 24. 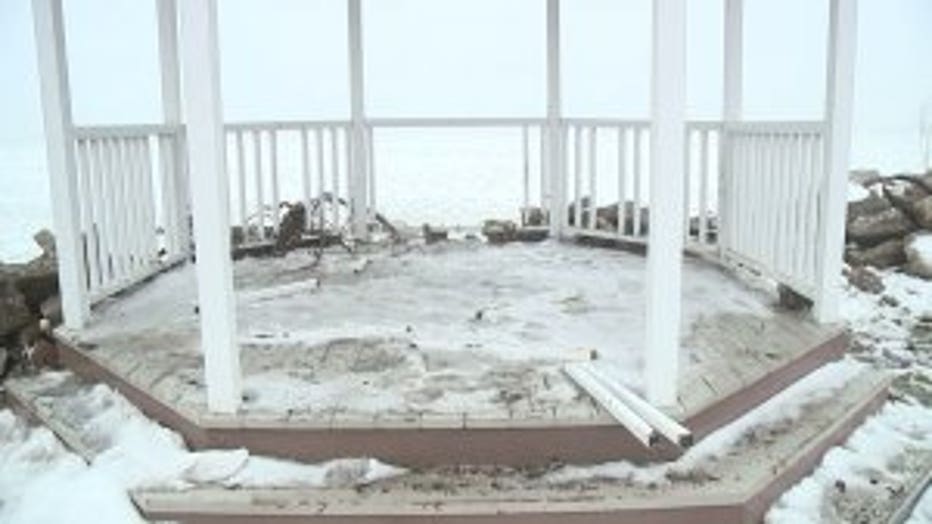 A gazebo now missing a few railings continues to weather the storm along Kemper Center Trail in Kenosha. The park is one of the hardest-hit areas in the county.

Valdez can hardly believe the devastation or the cost to fix it. The county's Director of Parks tells FOX6 News the damage to the area will likely total $1 million. 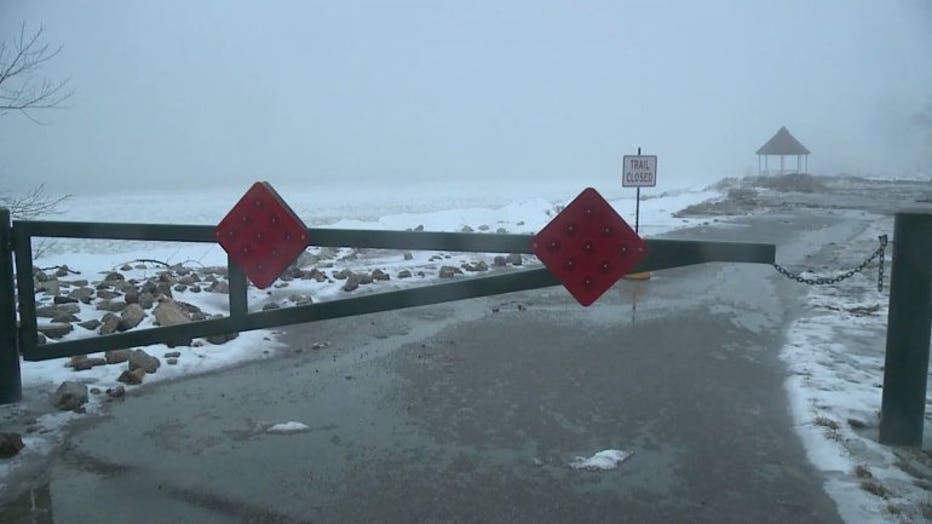 "That tree has fallen over. The sidewalk is torn up. All these rocks -- they were down there. Now they are up here," Valdez said. 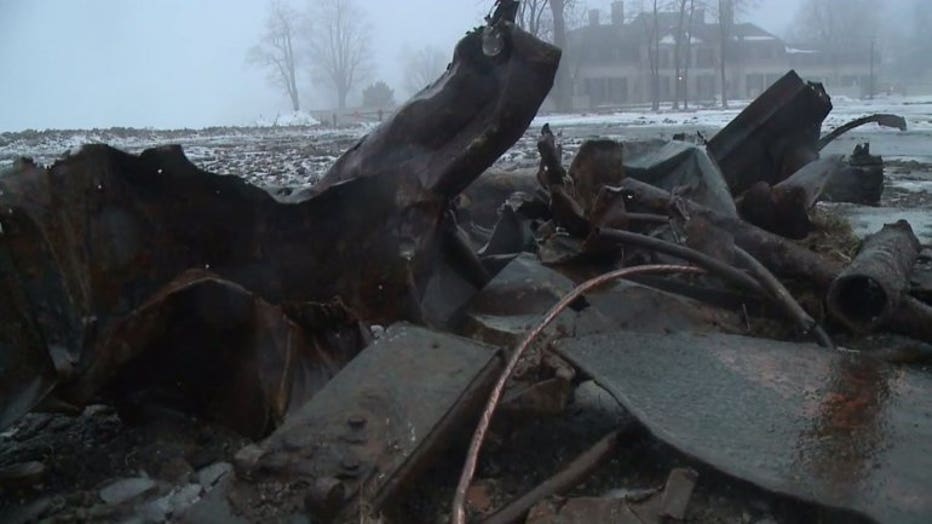 The emergency declaration will help the county apply for state and federal disaster aid. Pleasant Prairie, where erosion caused part of a house to fall into the water -- and the Village of Somers, where another home's back patio crumbled into the lake, are specifically mentioned as communities with substantial damage. 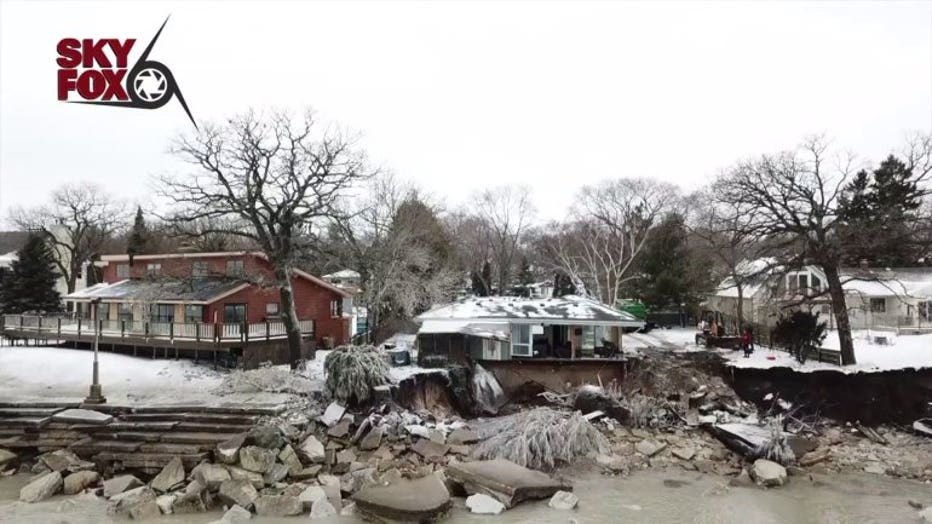 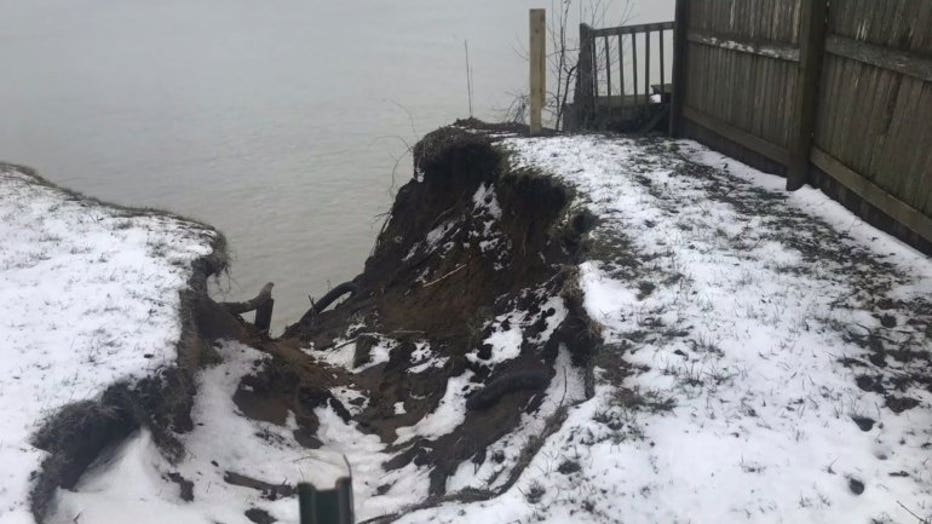 In the City of Kenosha, soccer fields are slowly disappearing. There is hope the path to help after this storm will have far fewer obstacles than the one Valdez used to enjoy walking. 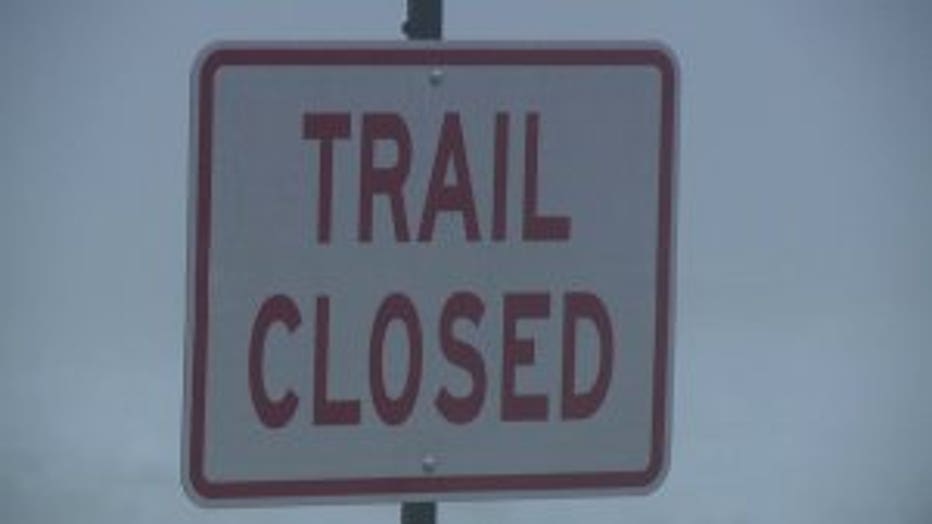 "Me and the wife come down here at least three or four times per week," Valdez said.

FOX6 News did reach out to the county executive but did not hear back. It is unclear just how much damage was done to private and public land throughout the county.