Winners announced for MKE Peace Project, meant to get youth thinking about solutions to violence

Winners announced for MKE Peace Project, meant to get youth thinking about solutions to violence

MILWAUKEE -- Officials in Milwaukee could be taking some new approaches to curb violence in the city. The ideas all came from young people.

As part of the "MKE Peace Project" -- looking to challenge youth in the central city to initiate, at the group level, an assessment of the factors that contribute to violence in their neighborhoods and, subsequently, to provide a solution to the problem. Youth were asked to submit written entries to be considered for the project, and prizes were offered for the top entries.

180 students were involved in the project. In all, 12 teams of young people received prize packages and recognition for their contributions.

The ideas involved things like more outreach programs through the Milwaukee Police Department and more after-school activities for kids.

The 12 winning ideas will be sent to the Milwaukee Common Council to be analyzed. If everything checks out, then these ideas may be implemented. 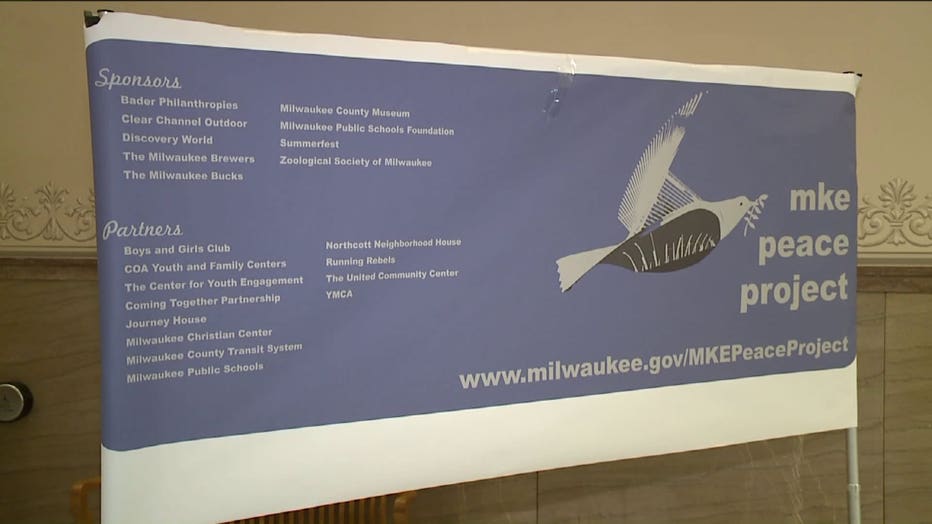 CLICK HERE to learn more about the MKE Peace Project.