MILWAUKEE -- Wisconsin voters will soon choose the next Wisconsin Supreme Court justice. The candidates made their pitch to members of the Milwaukee Bar Association on Tuesday, March 19.

With the race down to just days, neither Supreme Court candidate held back. 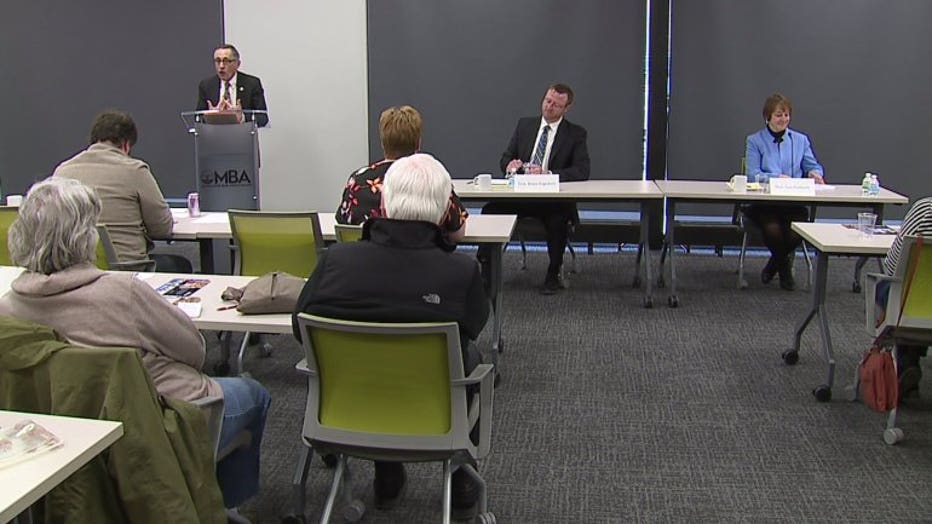 "My opponent is signaling every day how he is going to be leaning on things," said Lisa Neubauer, Supreme Court candidate. 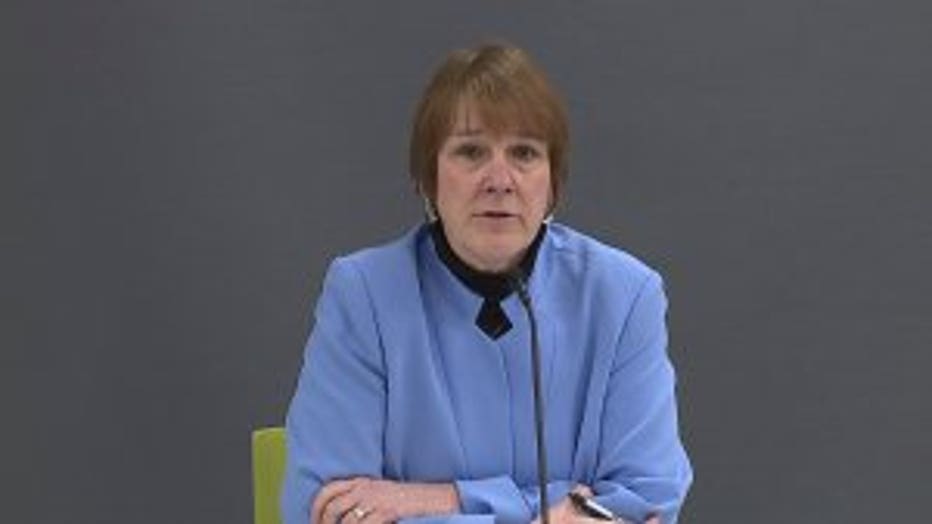 "All she does is repeat the lines and representation of special, liberal interest groups," said Brian Hagedorn, Supreme Court candidate.

"She continues to spout off all the lies of liberal special interest groups that she once said were toxic," said Hagedorn. 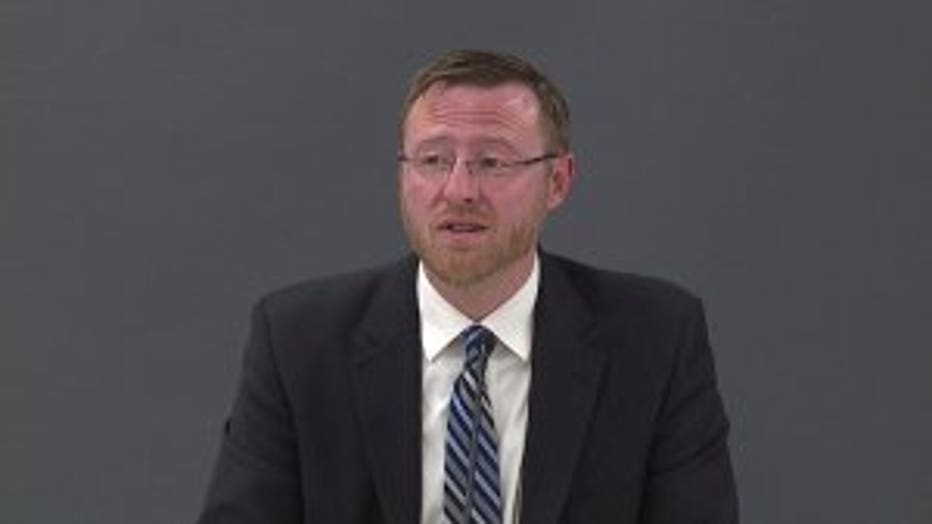 Neubauer is supported by liberals -- Hagedorn, conservatives. Both told the Milwaukee Bar Association they will rule from the bench impartially.

"Nobody raised one issue about my record that has ever said I let my personal views get into my cases," said Hagedorn.

"My record show in thousands of opinions, I have been fair, impartial and independent," said Neubauer. 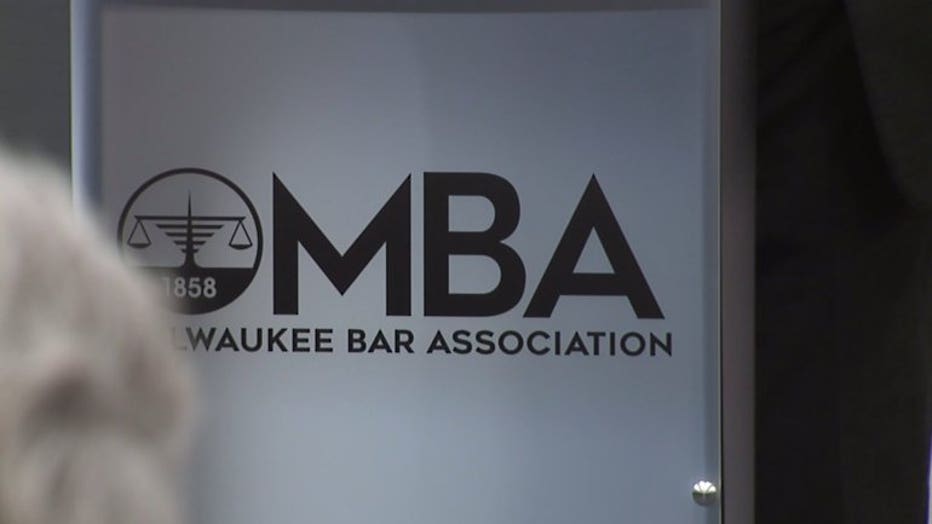 Although the candidates claim to be independent, party politics are on the line. The winner will replace retiring Justice Shirley Abrahamson on the court that is currently controlled 4-3 by conservatives.

While this race won't change control of the Supreme Court this year, a Neubauer win would make it possible for liberals to gain the majority in 2020 when conservative Justice Dan Kelly is up for election. 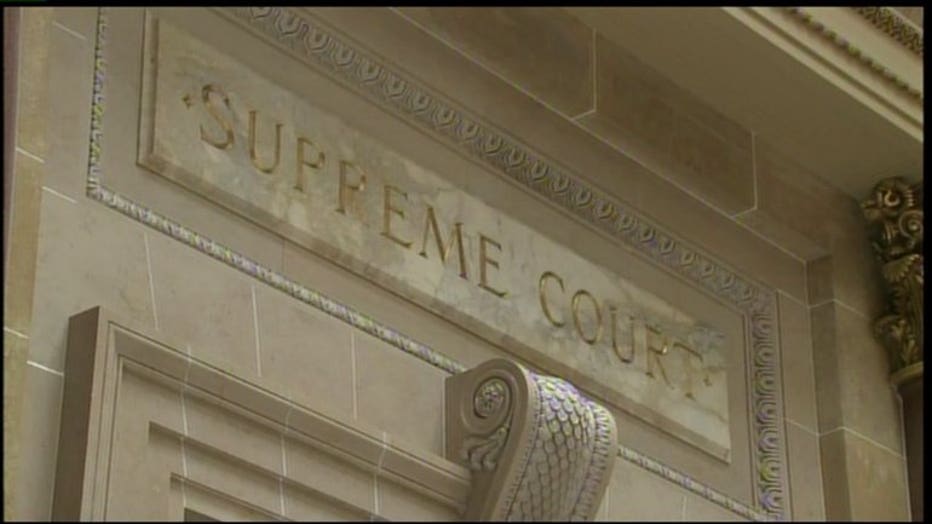