Win in South Carolina for Clinton, KKK controversy for Trump ahead of “Super Tuesday”

Win in South Carolina for Clinton, KKK controversy for Trump ahead of "Super Tuesday"

Republican presidential frontrunner Donald Trump is no stranger to controversy, but on Sunday, February 28th, he would not condemn the KKK, after the white supremacist group's former leader endorsed him. This latest controversy -- just two days before Super Tuesday. On March 1st, voters in 11 states will head to the polls. 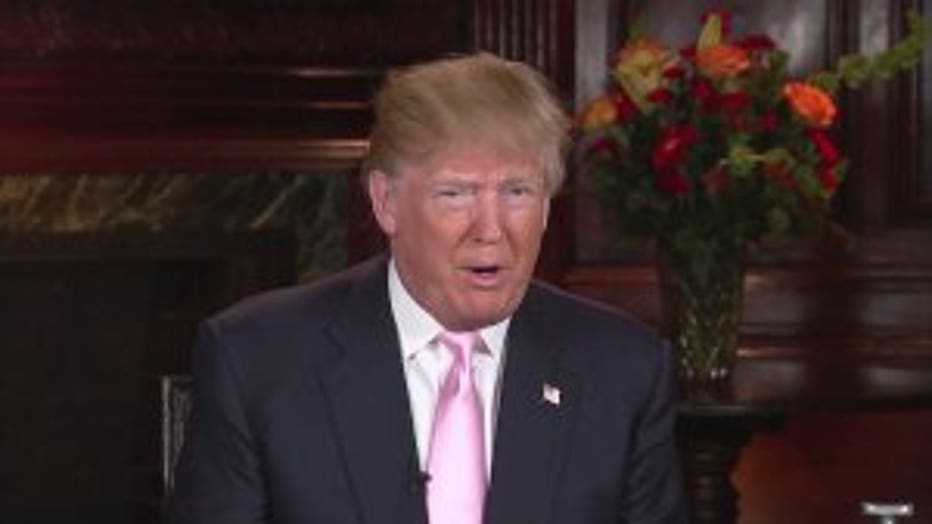 This, as the other candidates try to forge their way forward. 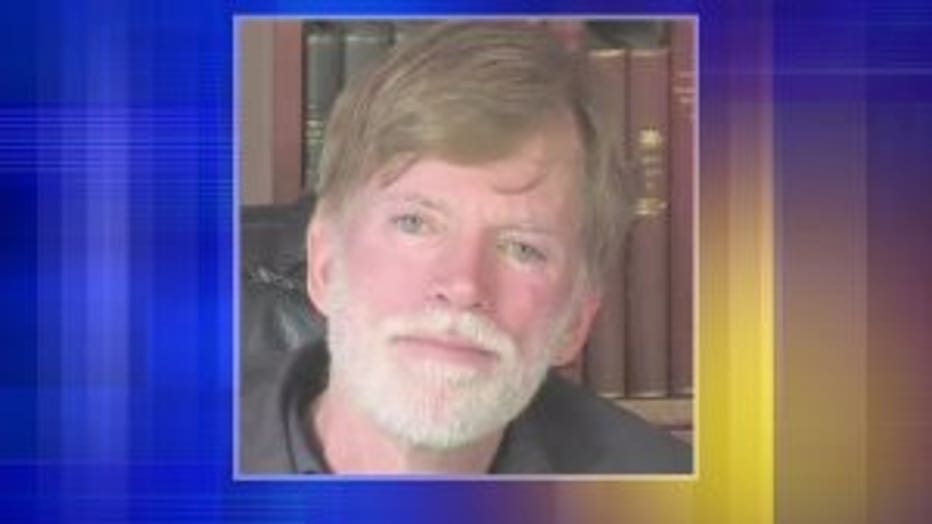 Trump was tripped up on Sunday over the endorsement of former KKK leader David Duke.

"Every day it's another thing," John Kasich said. 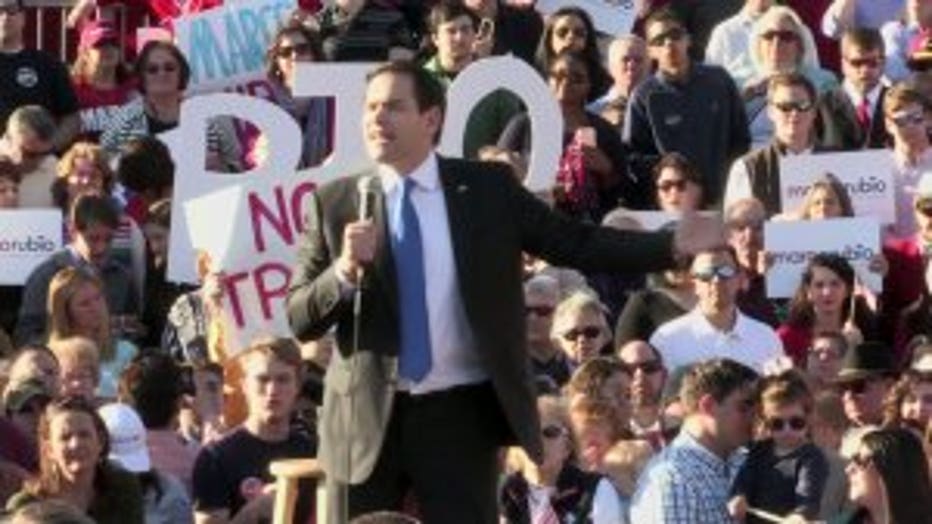 "He was interviewed on CNN and asked to disavow the Ku Klux Klan and refused to do it," Marco Rubio said.

Trump leads in most of the 13 states where Republicans will vote on Super Tuesday. 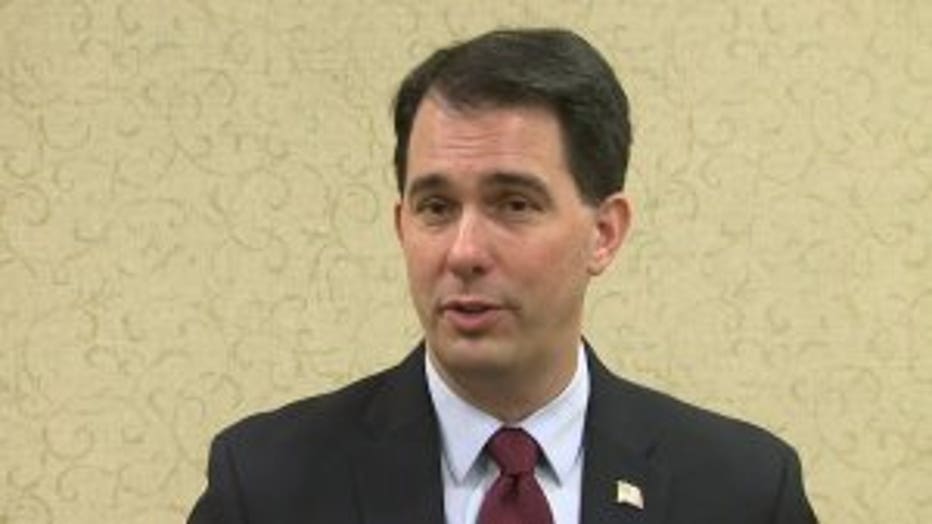 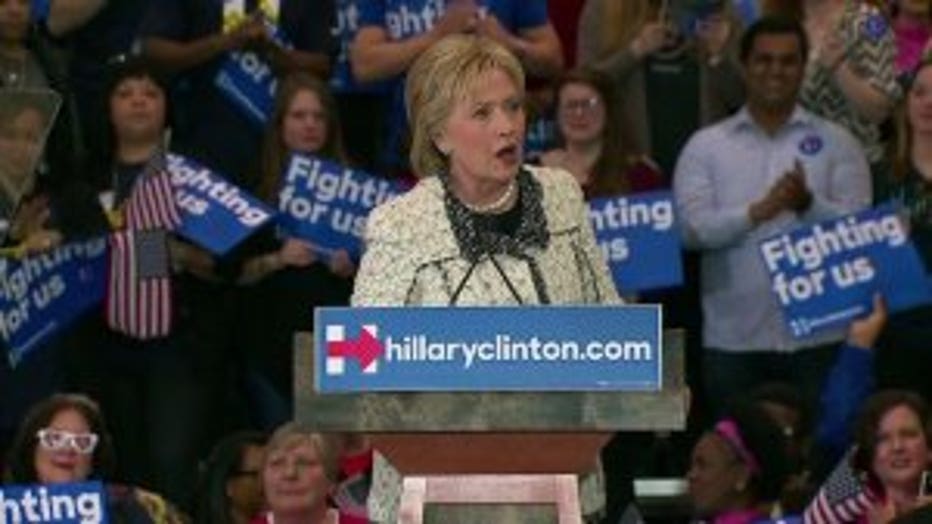 Clinton leads the polls in most of the 11 Super Tuesday states where Democrats will vote.

Marquette University Poll Director Charles Franklin says a problem is forming for anyone not named Clinton or Trump.

"Once you`re behind in the delegate count, it`s very hard to win subsequent states by enough to make up the deficit you have in the delegates," Franklin said. 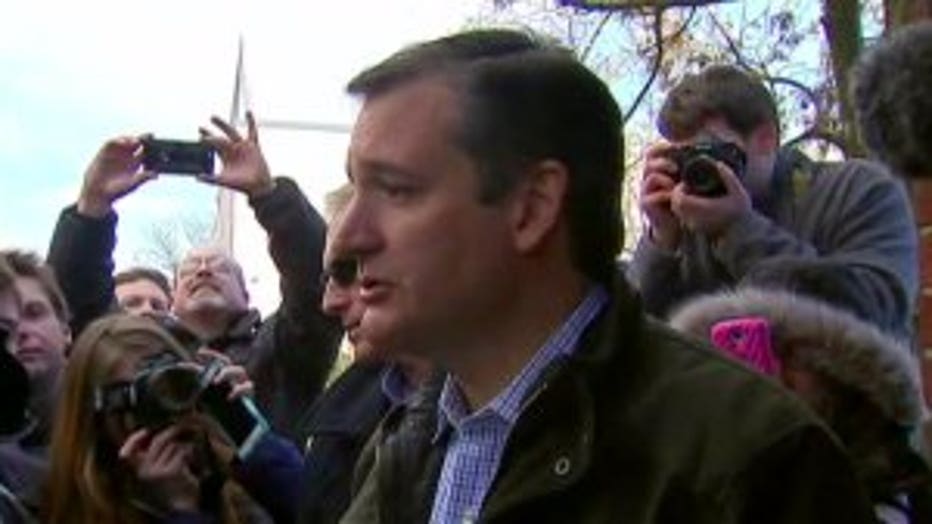 Republican presidential candidate Ted Cruz is the first candidate to have to defend his home state of Texas.

"I think if we nominate Donald, Hillary probably beats him," Cruz said.

"Tuesday, over 800 delegates are at stake, and we intend to win many, many of them," Sanders said. 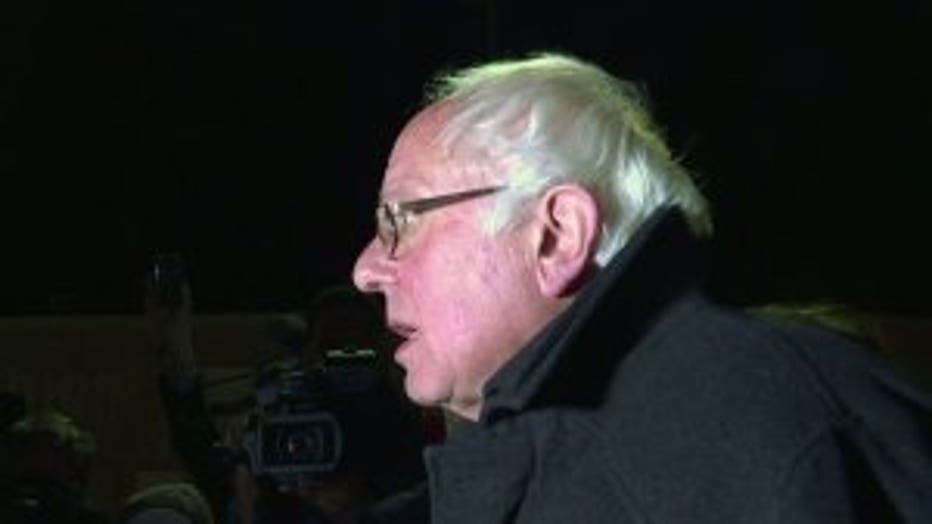 Kasich, one of five Republicans still in the race, played prognosticator on Sunday -- saying he thinks Trump will win every one of the Super Tuesday states.

It is an open question as to whether Wisconsin will play a role in one, both or neither of these races on April 5th. 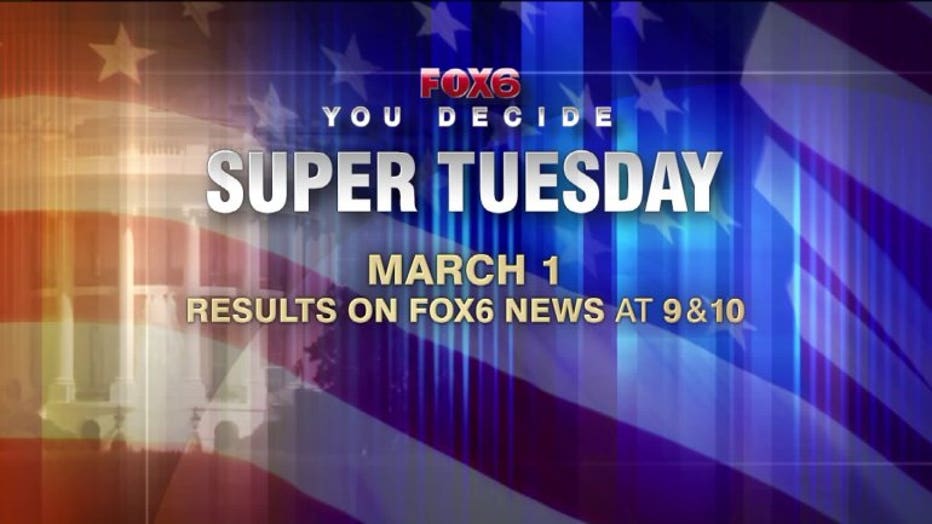