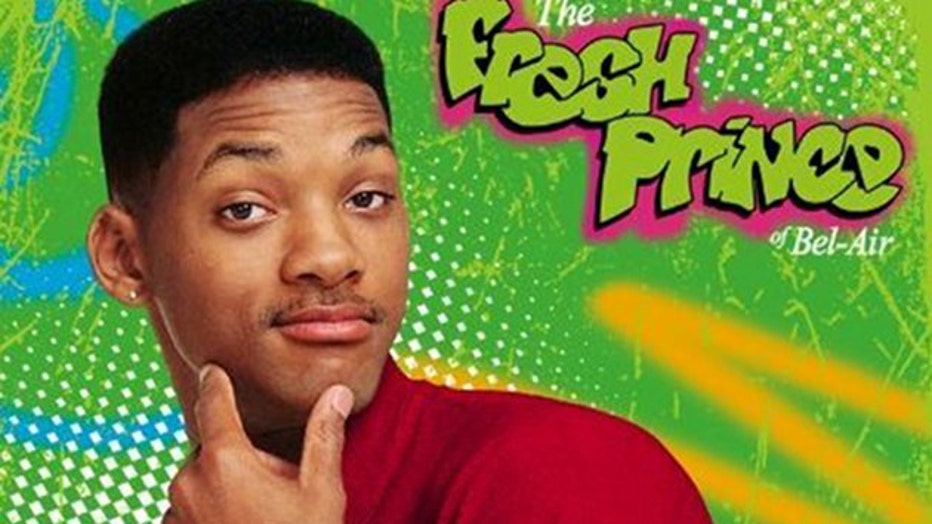 Just sit right there and we'll tell you how the "Fresh Prince of Bel-air" is being developed for a reboot.

According to TVLine, the '90s Will Smith sitcom is being developed for a reboot with Smith producing. The project, in the works at Smith's production company Overbrook Entertainment, will put a new spin on the fish-out-of-water tale while still keeping the original series' feel and spirit. The company will begin shopping the pitch around in the coming week.

Smith will executive produce alongside his partners James Lassiter, Caleeb Pinkett and Jada Pinkett-Smith. The original series ran for six years on NBC, though so far the reboot concept has not been shopped to any particular network.

When asked if NBC would be interested, NBC Entertainment chairman Robert Greenblatt tells a small group of reporters at the 2015 TCA summer press tour that they'd certainly have the conversation.

"It's something I'd be happy to talk to Will about, sure," says Greenblatt.

The actual plot is still being hammered out, so there's no word as to whether this is a stand-alone reboot or a continuation, like "The X-Files" or "Fuller House." Casting is obviously a ways off, but ... Smith's son Jaden is the right age.