Will COVID-19 vaccine work in kids?

It is important to note that, even once vaccines are safe, effective and approved for widespread distribution, they will only be effective at ending the pandemic early if they are taken.

The early data from clinical vaccine trials are from adults. While a vaccine is essential to ending the pandemic, doctors say so is vaccinating children and, along with pediatric groups, they are pushing for children to be included in trials.

Researchers are working tirelessly to develop safe and effective vaccines to bring an early end to the pandemic that has ravaged the world -- killing more than 1.4 million.

So far Pfizer and Moderna, along with AstraZeneca, have reported that the vaccines that they've developed are effective and safe based on early data from late-stage trials. 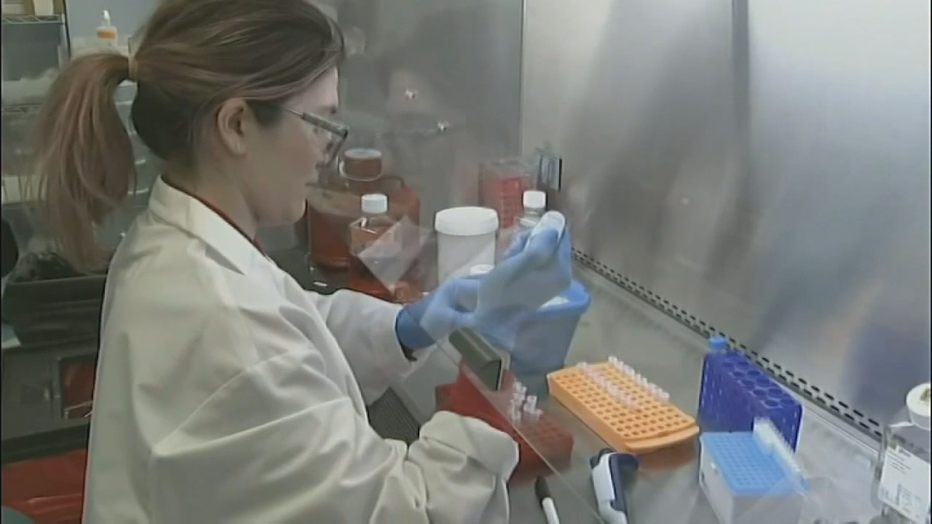 Dahlman said it is important to know how the vaccines will work in kids.

"Now we want to bring it to the healthy children and adolescents, to make sure that it’s both safe and effective for that population," Dahlman said.

Last month, Pfizer got permission to test its vaccine in U.S. kids as young as 12 to see if its shots in adults can also protect children.

Earlier this month, the head of the American Academy of Pediatrics called for researchers to include kids in vaccine trials, saying in a statement:

"If we do not add children to these research trials very soon, there will be a significant delay in when children are able to access potentially life-saving vaccines. This is unconscionable."

"As a pediatrician who is going to be in the position of educating the parent on whether they want to give their child this vaccine or not, we’ve got to be equipped with the data," Dahlman said.

And that COVID-19 can't be defeated if kids, too, are not vaccinated. Until then, parents will have to remain vigilant.

"It's really important for us to communicate, as a health community: Do not let your guard down," said Dahlman. 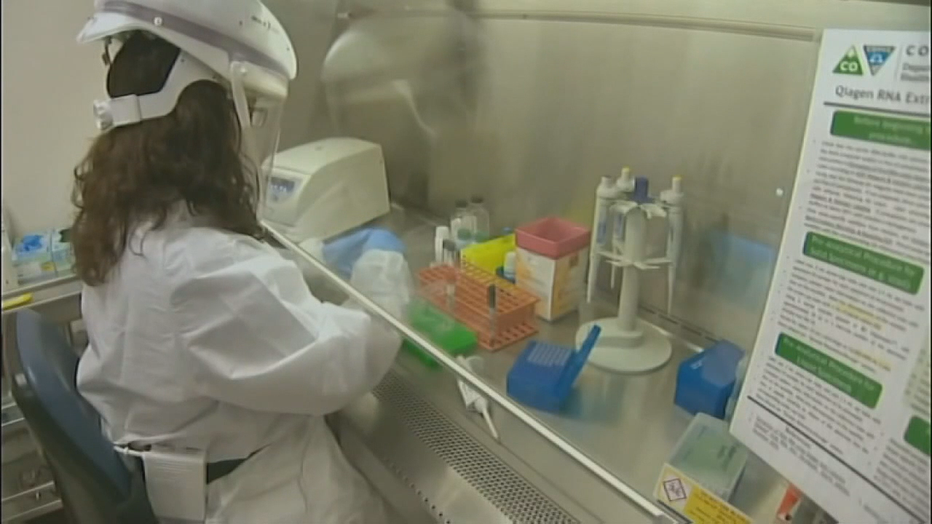 It will likely be months, possibly the middle of 2021, before vaccines can be rolled out in a large-scale for children.

"We want to be able to enroll the pediatric population into the similar-sized studies, to show the safety and efficacy of the vaccines," Dahlman said.

Just because a number of promising vaccines are on the horizon does not mean to throw away proper hygiene practices.

It is important to note that, even once vaccines are safe, effective and approved for widespread distribution, they will only be effective at ending the pandemic early if they are taken.

Keep the mask: A vaccine won't end the US crisis right away

Despite the expected arrival of COVID-19 vaccines, it could take several months before things get back to something close to normal in the U.S.

The governor is also cautiously optimistic that his meeting last week with Republican leaders will lead to a bipartisan plan to fight the virus.