MILWAUKEE - It is a question we keep asking, but cannot seem to answer… Why does the turkey keep crossing the road? Within the last week, wild turkeys have put drivers in a "fowl" mood – slowing them down on I-94.

As sirens blare and cars slow down on I-94, a Milwaukee County sheriff's deputy races to the scene. But this is not your everyday call. This one is when city life and wildlife collide. A wild turkey stopped traffic east of the Zoo Interchange during Wednesday's rush hour. It took about 30 minutes for deputies to remove the bird. 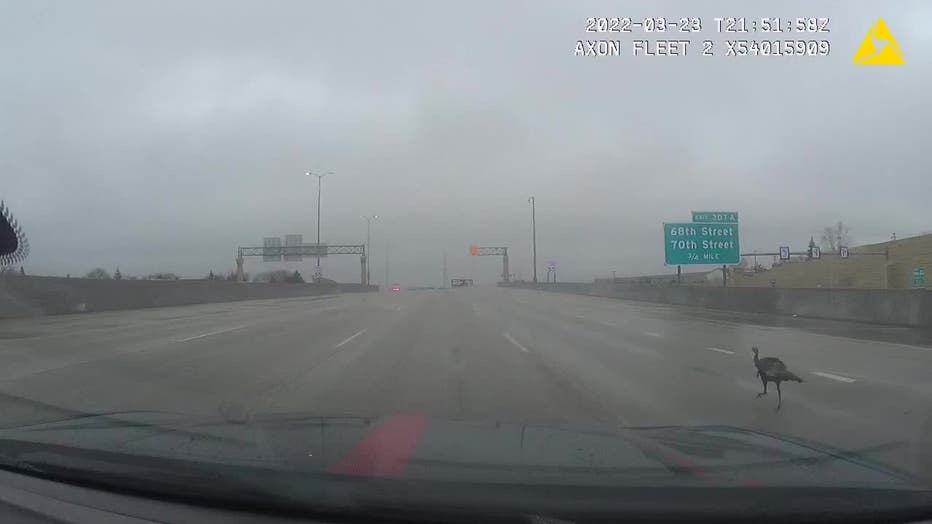 "They see vehicles every day, and they essentially don’t see them as a threat," said Nathan Holoubek, DNR Wildlife Biologist.

"As snow leaves, they start moving around a little more and leaving their main wintering areas," Holoubek said.

The DNR said turkeys mostly explore and look for food. Holoubek's advice – if you see a turkey on the road, the best thing you can do is slow down. 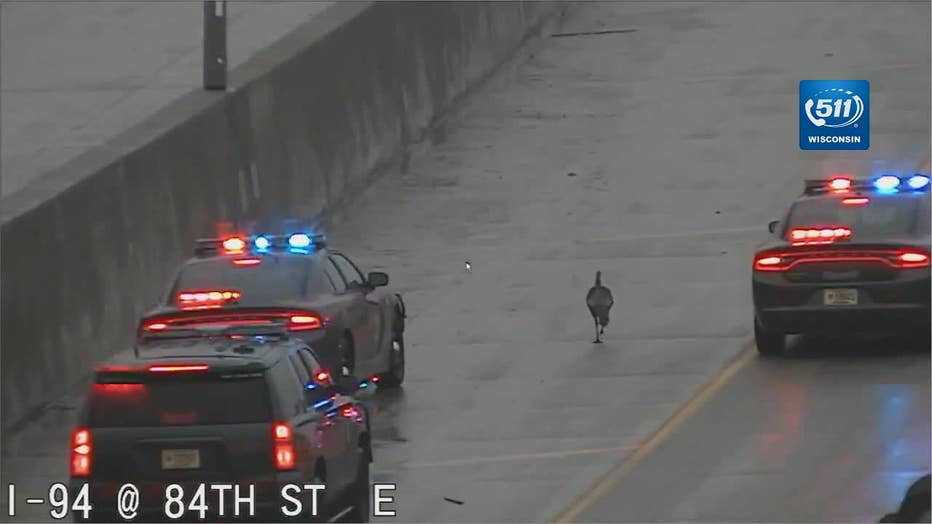 "They can get freaked out, run into traffic, instead of running away from traffic and then you just want to watch out for yourself, your own safety," Holoubek said.

A week ago, WisDOT cameras caught a turkey wandering on I-94 near 68th Street. 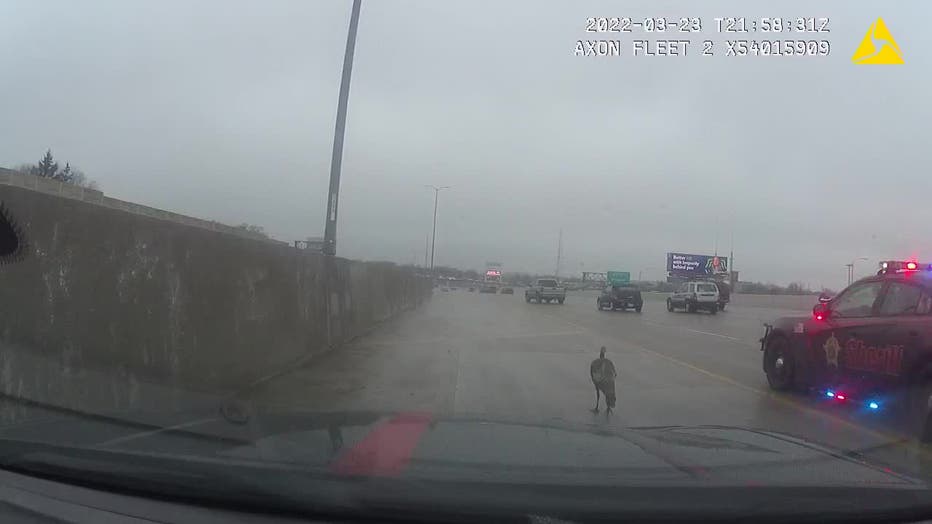 As for what else you can do when you run across those fearless birds?

"Shooing them off is the best approach and that can be a little challenging for these urban turkey populations if they don’t have a real fear of humans," Holoubek said.

The DNR said wild turkeys are mostly curious – and you will not see them as much once things start turning more green – because it will be breeding season. 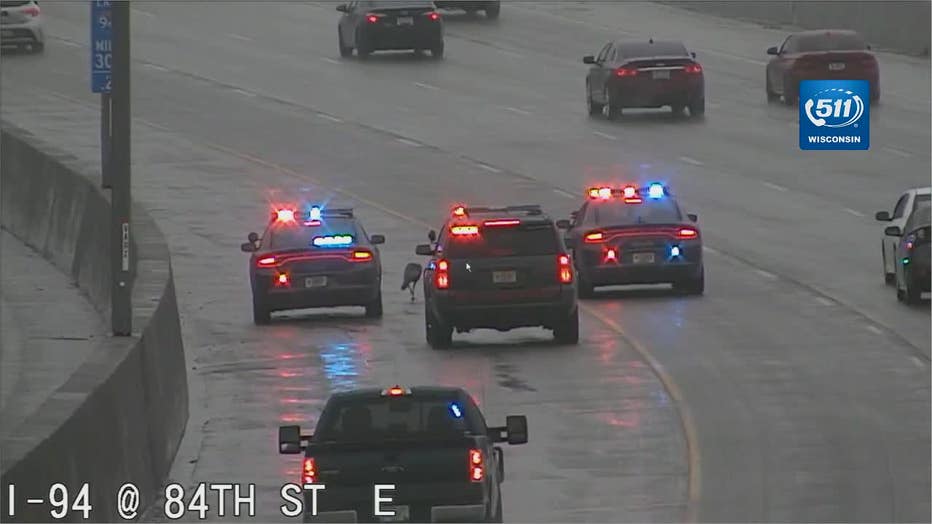 Another note – do not feed the turkeys. The DNR said the birds are capable of finding their own food – and feeding them just makes them want to stick around.

A 28-year-old Milwaukee man is charged in connection with the fatal shooting of Gregory Fabian near 79th and Capitol on March 15.

AT&T announced on Thursday, March 24 that it has more than 100 job openings around the Milwaukee area for a variety of full and part-time positions.

Racine Mayor Cory Mason announced the launch of a new campaign, website, and scholarships to help Racine residents connect to city resources and transform their futures.