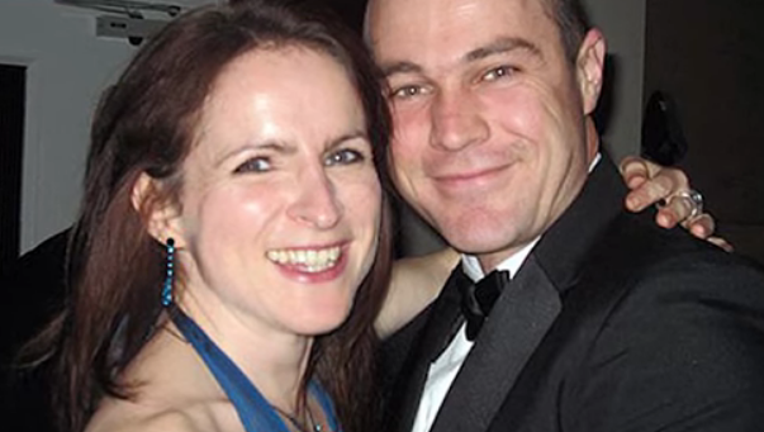 On a cloudy day in 2015, British army sergeant Emile Cilliers offered to take his wife skydiving as a treat. It turned out to be anything but.

Victoria Cilliers, who'd previously taken part in 2,600 skydives, was helpless when both her main and reserve parachutes failed, sending her plummeting 4,000 feet to the ground.

Never before in the UK had there been a double parachute failure and those who first reached her expected to find the army physiotherapist dead, report the BBC and Guardian.

So, too, did her husband, according to prosecutors, but she survived. Speaking at Cilliers' attempted murder trial this week, prosecutors described how Cilliers allegedly removed half of the clips connecting his wife's harness to the parachutes in an effort to rid her from his life. 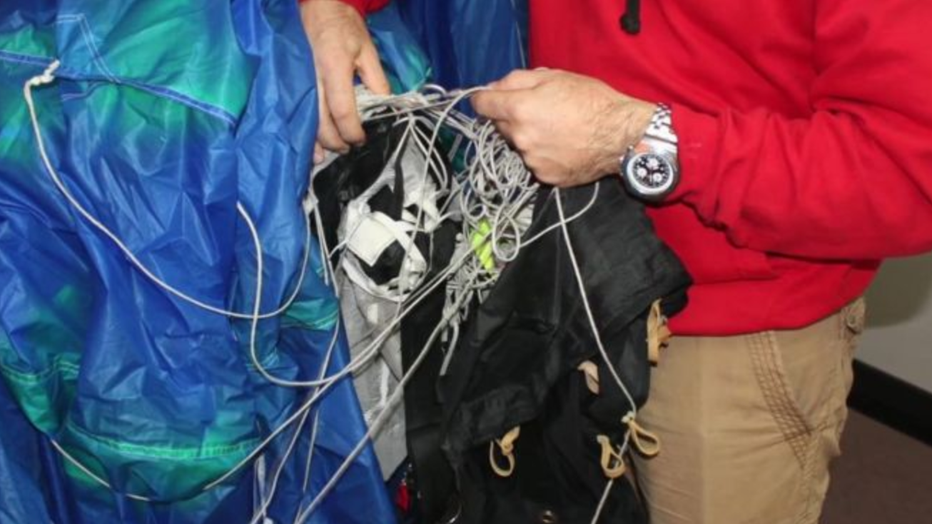 Having promised to start a new life with a woman he'd met on Tinder, Cilliers didn't initially plan for the botched skydive, which Victoria survived with a broken pelvis, ribs, and vertebrae, prosecutors say.

They argue Cilliers—who was nearly $30,000 in debt and allegedly believed he would've received a life insurance payout of almost $160,000 after his wife's death—tampered with a gas pipe in the couple's kitchen a week before the skydive in the hope that it would cause an explosion. "Are you trying to kill me?" his wife reportedly asked Cilliers in jest upon discovering the leak. Cilliers later texted her, "You want to go jump this weekend?" per the Sun. He has pleaded not guilty to two counts of attempted murder.

(A woman was jailed in Dubai after reporting a rape.)