WAUKEGAN, Ill.  — The wife of a disgraced Illinois police officer who staged his suicide has pleaded not guilty to charges that she assisted her husband in siphoning money from a youth program.

The 51-year-old widow faces two counts of money laundering and three of disbursing charitable funds without authority for personal benefit or use. 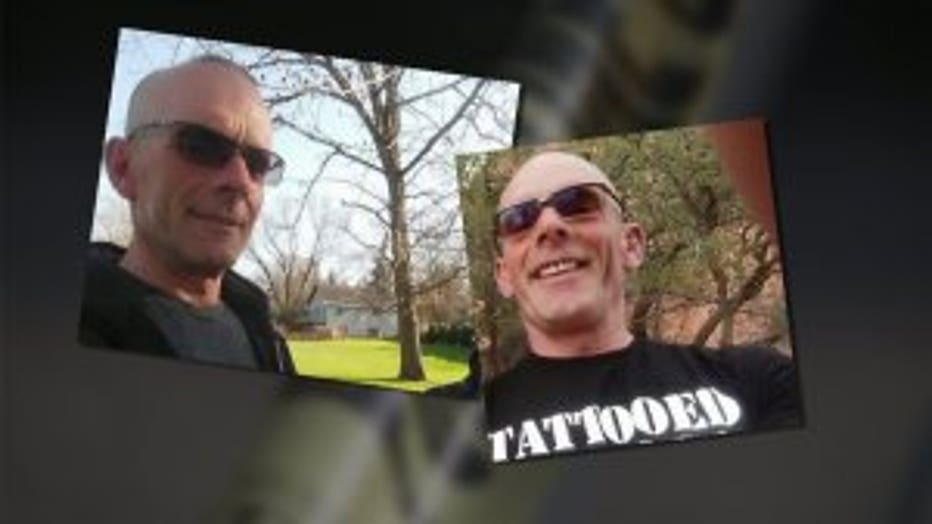 His death touched off a manhunt involving hundreds of officers and raised fears that several killers were on the loose.

Melodie Gliniewicz's next court appearance is scheduled for February 26th.