A foreign exchange student in West Allis has been told she can't compete in varsity sports, not because of her skills – but because of organization guidelines.

WEST ALLIS, Wis. - A foreign exchange student in West Allis has been told she can't compete in varsity sports, not because of her skills – but because of organization guidelines.

More than 4,000 miles from her family, 18-year-old Ana Glineur is right at home. The exchange student from Belgium attends Nathan Hale High School and made the varsity gymnastics team.

"She placed first all-around, and then she placed in all four events," said Amanda King, Glineur's host mom.

"(She) was told three weeks into her program that she could not participate on varsity because she is a ‘direct placement,’" Scholl said. 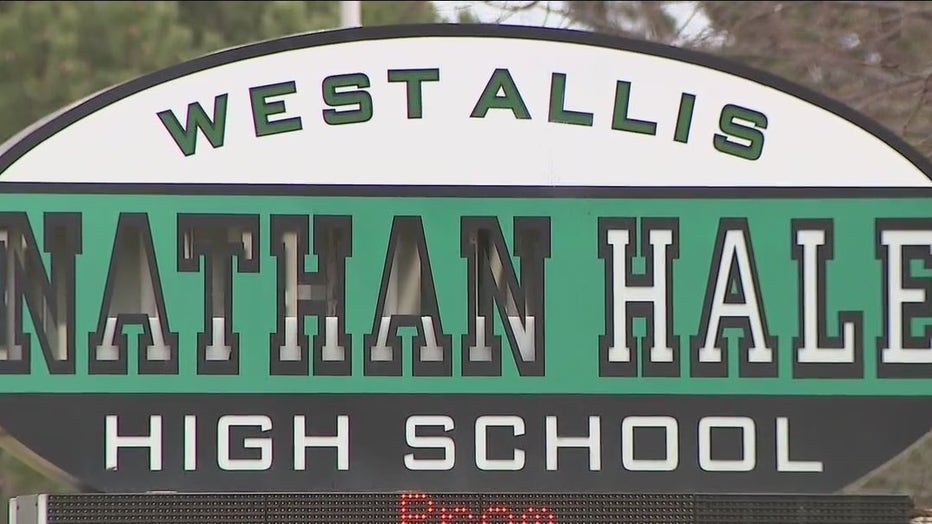 In an email to FOX6 News, the WIAA said any student wanting to appeal rulings has to go through the school. The WIAA said its decision is typically final. The school's athletic director said they wanted a different outcome, but respects the WIAA's ruling.

For Ana's teammates, the fight is not over. They started an online petition that already has more than 2,600 signatures. 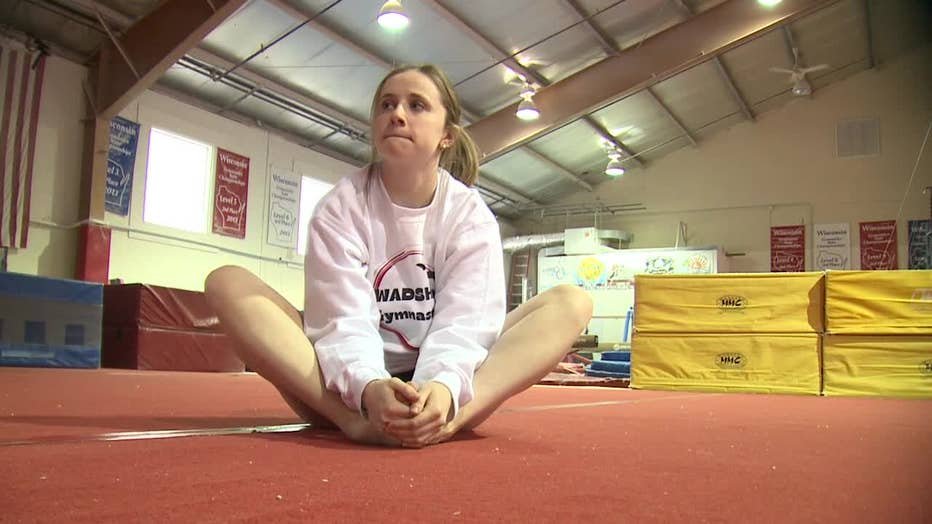 King said legal counsel sent a letter and coumentation to the WIAA, but they haven't heard back.

"I think every student deserves a fair chance, whether you are a Wisconsinite, a foreign exchange student – I don’t think that matters," Glineur said.

Statement from WIAA on violation of Section 4 – Foreign Exchange Students:

"We appreciate the support that our foreign exchange student has received from the gymnastic team and others. As a school and district we also support her. While we were hoping for a different outcome from the WIAA regarding her eligibility, we understand that these eligibility rules are membership driven for the good of all schools in the WIAA"

FOX6 News asked Lucas about the late paperwork Scholl talked about and if a formal appeal was filed but did not immediately hear back.