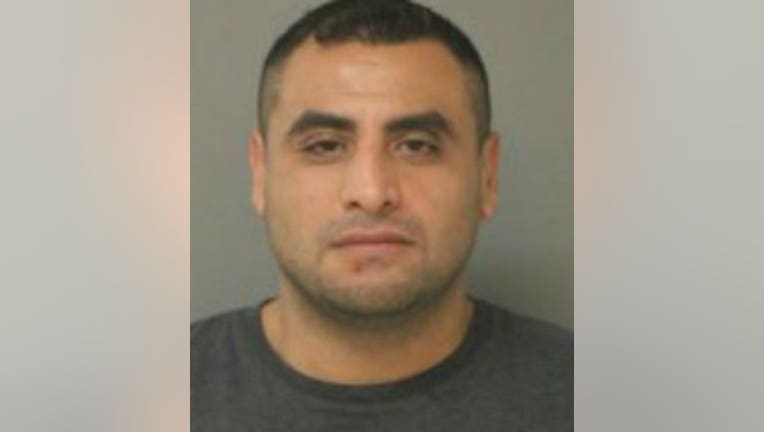 CHICAGO — A man from Wisconsin was pulled over for speeding on Saturday, October 7th and is now facing a felony weapons charge.

According to WGN, Santos Zamora, 32, was stopped on Cumberland on Saturday, coming from O'Hare International Airport. An officer spotted a handgun in his car. A larger search revealed an AR-15 assault rifle, 217 rounds of ammo and a pressure cooker.

The FBI was called in and determined that the cooker was actually used to make food, and was not intended as a weapon.

Two other men in the car were also taken into custody, but have not been charged, WGN is reporting.

Police said Zamora was in town to drop a friend off at the airport.