Why was nothing done? Officials knew about girl with autism forced to live in the basement for a year

Why was nothing done? Officials knew about girl with autism forced to live in the basement for a year

BROOKFIELD (WITI) — Police records show the Waukesha County Department of Health and Human Services knew that a 13-year-old child with autism was being forced to live in a cold basement at least a year before she was removed from her home.

"The systems and people who are supposed to protect the most vulnerable members of our community failed this teenager, multiple times and at every level," says Liz Field, President of Autism Speaks. "It is important to investigate how this inhumane situation continued, despite numerous reports and visible signs of neglect and abuse."

According to New Berlin police reports from 2012-2014, WCDHHS was notified at least 10 times about concerns police, neighbors and teachers had about how the child was being treated at home.

In March, the child's mother and stepfather were charged with child neglect for allegedly locking the teen who has autism in an unfinished basement with no toilet or sink, forcing her to wear diapers and refusing to allow her to sit on furniture. Her mother, Alicyn Keller, told social workers she locked her daughter in the basement every day after school from 6:00 p.m. to 6:00 a.m. and called her "stink." 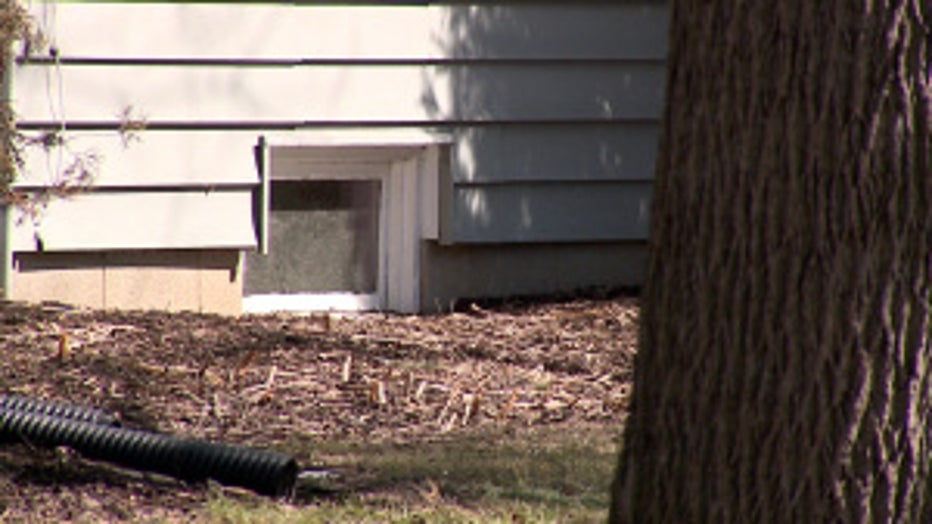 e first searched the home in March, after an anonymous caller reported the child was being "treated like an animal."

But this was not the first time police had been called. In fact, according to police records, the family had been investigated for child abuse six times between 2012 and 2014 at other homes in New Berlin. Police were also called for lost child reports and domestic violence. 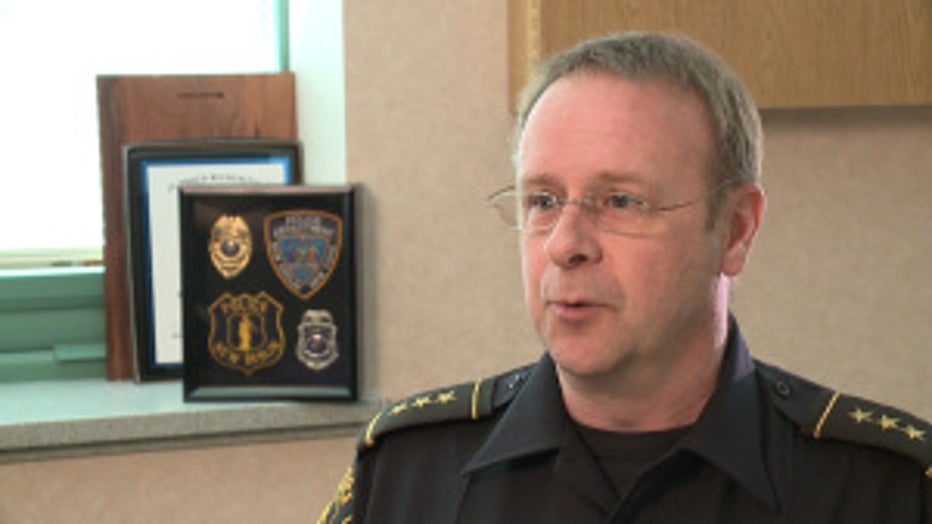 Rieder says his department did all it could do, and consistently referred cases to Waukesha County for follow up, even when charges couldn't be filed.

In August of 2012 a neighbor took a video of Patrick Keller screaming obscenities at one of his children. The couple has two biological girls together, in addition to the daughter who was allegedly kept in the basement.

Police could not substantiate abuse and the investigation was closed.

"I don't feel our hands are tied, but again, sometimes the law doesn't always work with us. Sometimes we just can't prove the elements of the crime," Reider says.

In fact, all 10 of New Berlin's investigations were closed because police didn't have enough evidence. But the cases were still referred to the Waukesha County Department of Health and Human Services for review.

"Is it disturbing sometimes? Yes," Rieder says. "That we're not able to bring some charges forth to the District Attorney's Office, or that we don't see an ending that we think really should be the proper ending."

In June of 2014, the teenager with autism wandered out of her home and was found by a neighbor who called police. 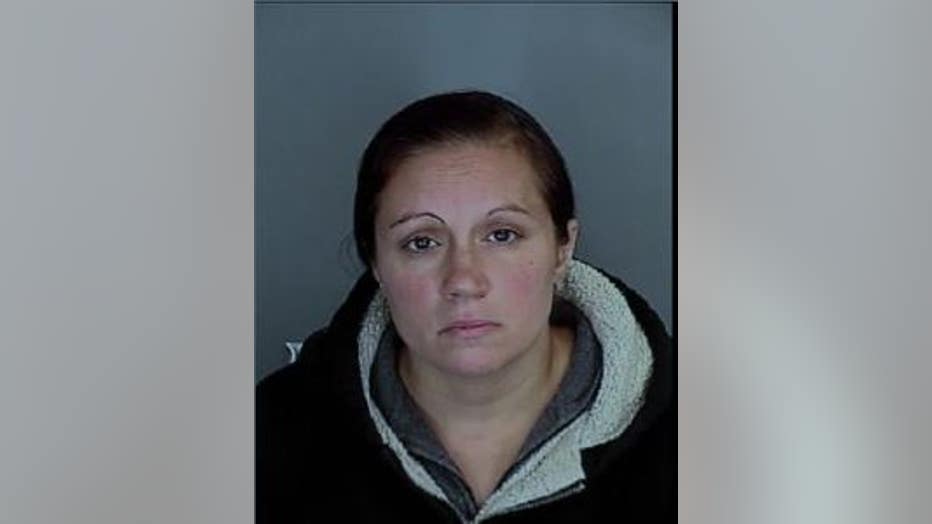 Her mother, Alicyn Keller, told police, "I don't care if the county comes. This isn't the first time you have been called about this stuff. What are they going to do? Take me to jail? This is the third time I have lost her today."

Teachers at Elmwood Elementary School also reported their concerns about alleged child abuse three times between 2013 and 2014 when the child showed up at school with marks on her wrists and face. 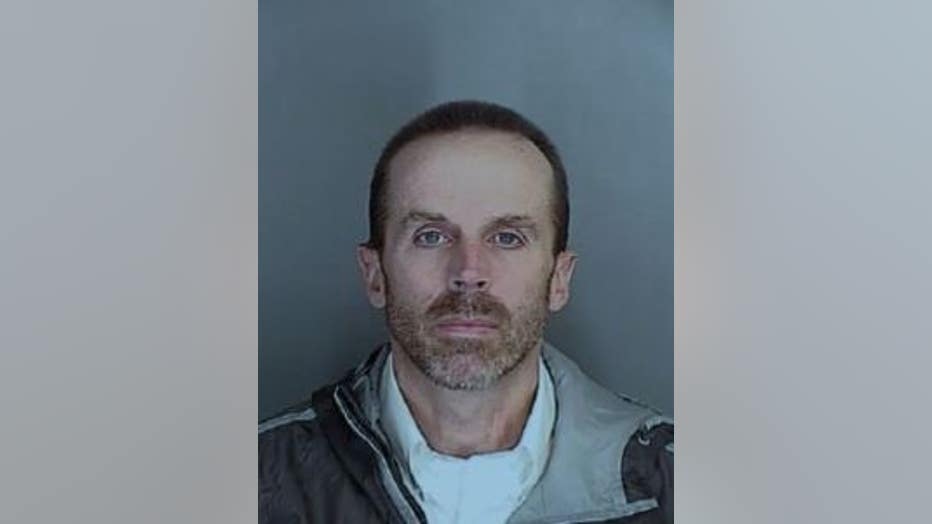 The girl told  teachers her stepfather "Pat did it."

But when police interviewed her mom, Alicyn Keller, she blamed her daughter.

"I think a lot of people would just not want to associate with her," Keller told police. "Frankly he's getting sick of this social worker stuff and getting involved because it just seems like every year something comes up with the social workers."

Police records show at least three Waukesha County social workers were involved with the family between 2012 and 2014, but none of them permanently removed the child from the home.

According to police records, in the spring of 2014, Lutheran Social Services actually went inside the girl's home. A social worker with the Journey Program reported seeing the teen's living conditions — a room in the basement with cement block walls, concrete floors, a single cot and a box of pull-up diapers.

Brookfield police say Lutheran Social Services did everything the agency was supposed to by law — and reported its findings to Waukesha County.

But still, the girl was left to live there.

"Nobody should have to live like that," says Emily Levine, Executive Director of the Autism Society of Southeastern Wisconsin.

From December 2014 to January 2015,  Wisconsin Hills Middle School reported the girl came to school covered in dry feces seven times. It was in her hair, and coming out of the sleeves of her shirt.

The school told the Waukesha County Department of  Health and Human Services what was going on, but for some reason the teen was allowed to keep going back home, back to the basement.

"We want people with autism to be treated like people," says Levine.

Levine says stories like these are heartbreaking, but they can be prevented. 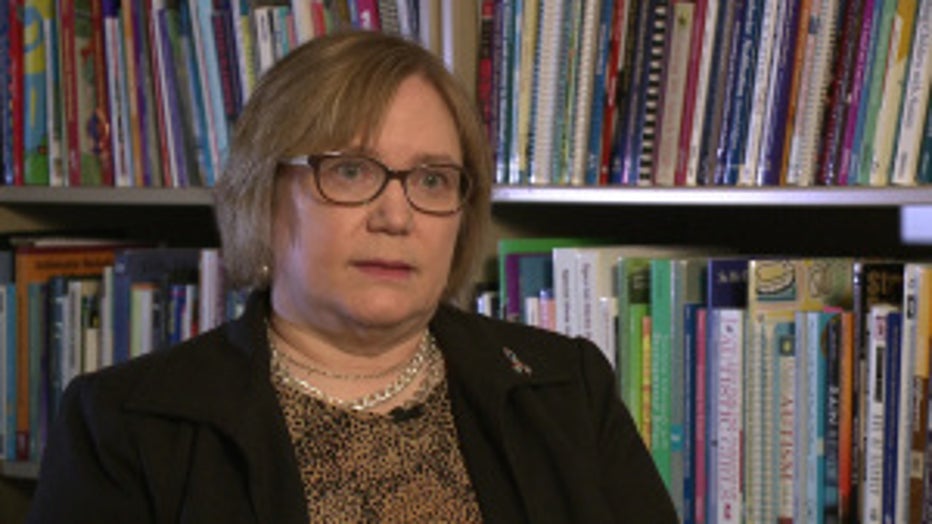 "What I always tell new families is 'you don't get to choose the cards you're dealt. You get to choose how you play your hand. And how you respond to that adversity really reveals your character,'" Levine says.

Levine urges parents who might be at the end of their rope to get help.

"You don't have to start at square one. We're here to provide support and training to help you live a good life and it is possible to have a good life with autism," she says.

Teachers and neighbors who know the girl forced to live in the basement say they hope she too will have a good life.

But they wonder why it took so long for Waukesha County to protect her.

The Waukesha County Department of Health and Human Services did not return calls from FOX6.

Patrick and Alicyn Keller have both pleaded not guilty to child neglect charges.

The teenager is now living with her biological father and her grandparents.

At one point, before 2012, she was in foster care, but was subsequently returned to her mother. FOX6 does not have access to records from the Waukesha County Department of Health and Human Services because those records are private.

If you need help for yourself or your children with autism, the Autism Society of Southeastern Wisconsin offers support groups and programs for families in need. Go here for more information and resources.