MILWAUKEE -- Thieves were caught on camera driving off in construction equipment in West Milwaukee -- and police were able to track down the stolen vehicles using GPS trackers. The suspects snuck onto the property through a wooded area, bypassing a now-broken barbed wire fence to get two skid steers parked in the back of a truck yard.

Surveillance cameras along Burnham Street in West Milwaukee captured two people stealing skid steers in the middle of the night -- driving right off the lot in them. 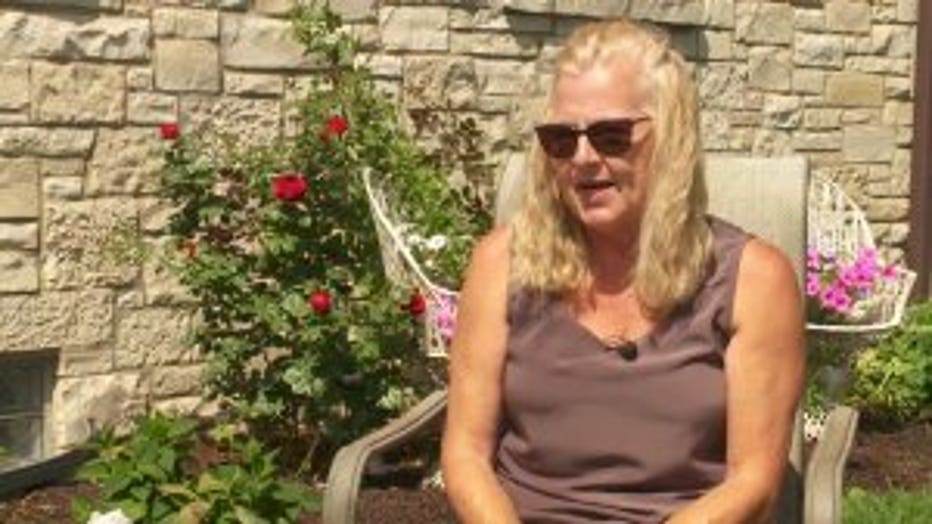 "They actually came in with their own ignition system," said Teresa Stricklen-Rechlicz, owner of the skid steer. "Ripped ours apart, put theirs in and started the first vehicle. And that one they used to ram through the fence."

The equipment belongs to Stricklen-Rechlicz. She says the video also shows a semi truck parked nearby, later used to load the skid steers onto.

Despite no clear view of who was behind the theft, Stricklen-Rechlicz was able to tell police where the machinery was headed by activating the GPS trackers her husband had installed.

"Between the GPS and law enforcement, they got my machines back," said Stricklen-Rechlicz. 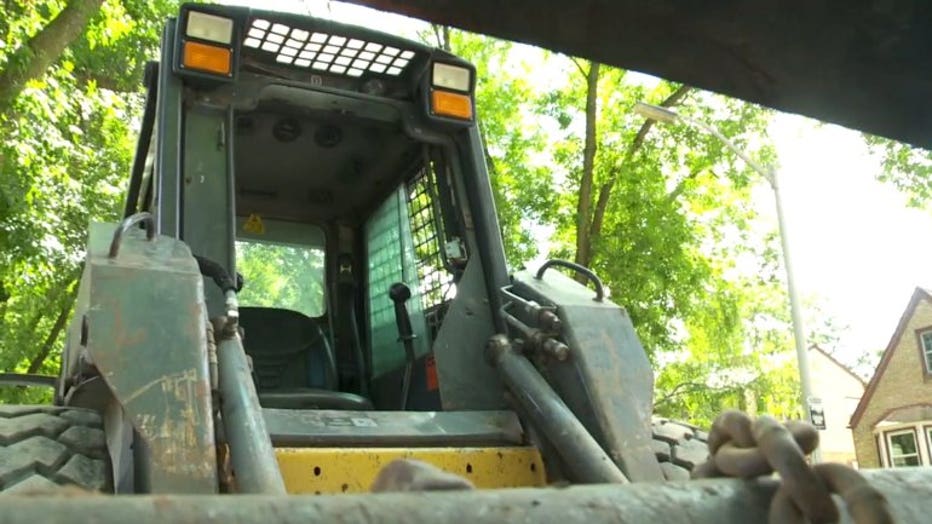 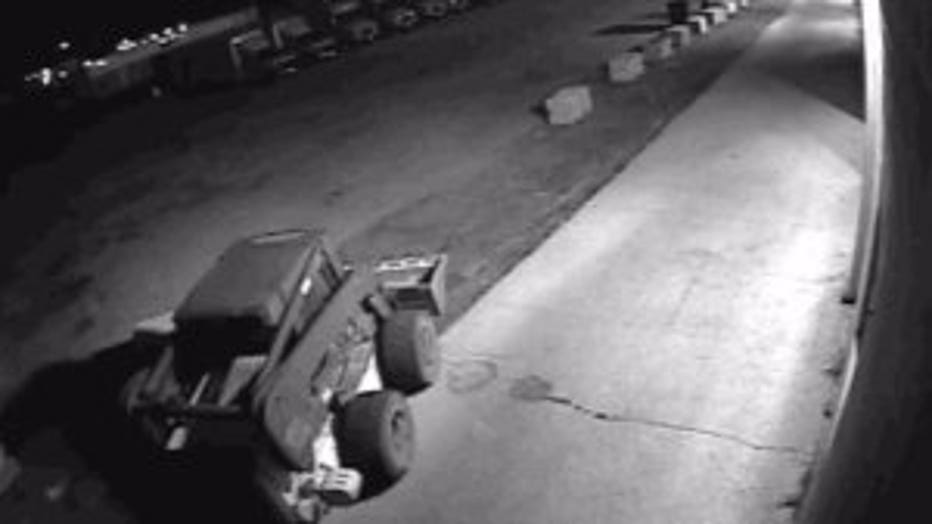 Within 48 hours, officers located both skid steers across county lines. One was found at a home in Burlington, and the other was in a truck yard in Elkhorn.

"I mean, who would have thought to look in Elkhorn, Wisconsin for a piece of equipment that came from West Milwaukee?" asked Stricklen-Rechlicz.

Already back at job sites, Stricklen-Rechlicz says had the skid steers not been recovered, her concrete company "KAR Construction" would have suffered. 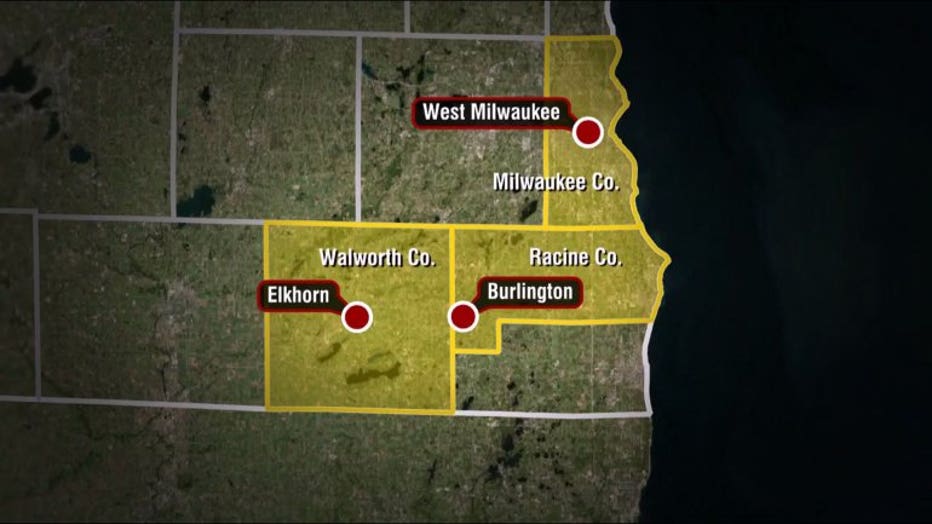 "To have to replace something that expensive and that useful to what we do... yeah it would have been hard," said Stricklen-Rechlicz.

Now, her focus is on tracking down the thieves before they target someone else.

One person has been arrested in connection to the case, but Stricklen-Rechlicz says she's unsure if it's the actual person who stole the equipment. She says both property owners where the skid steers were found have denied knowing where they originally came from. 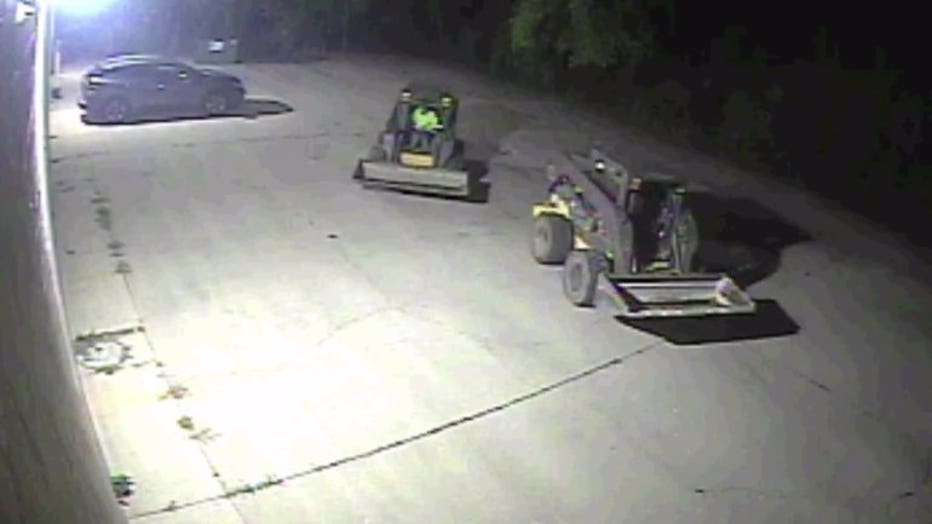