MADISON — A Texas judge says she initially determined that an autopsy should be conducted on Supreme Court Justice Antonin Scalia, who died on Saturday, February 13th. But she changed her mind after speaking with Scalia's doctor, who confirmed that the justice had a history of heart trouble and other illnesses. Meanwhile, the debate rages on as to who should nominate his replacement.

Republicans say the nomination should wait until after the 2016 election.

President Obama is promising to nominate a replacement soon.

Getting a nominee confirmed in this election year will be difficult, with Senate Majority Leader Mitch McConnell making clear he wants the next president to choose the new justice.

The differing views were consistent with the views of Wisconsin Senator Ron Johnson and his opponent in the upcoming election, Russ Feingold.

Johnson wants the next president to nominate a replacement for U.S. Supreme Court Justice Antonin Scalia.

Johnson said in a statement Sunday, February 14th that the president and Senate elected by voters this November should be the one to decide who to name to the Supreme Court.

The first-term senator is locked in a tough re-election battle against Democrat Russ Feingold.

Feingold says Obama should nominate a replacement, as the Constitution requires. Feingold says the Senate must "do its job by working in a bipartisan way to vote on the nominee."

Former Attorney General Alberto Gonzales, who served in the cabinet of President George W. Bush, said President Obama has an obligation to select a replacement for Scalia. He told CNN that the Senate, likewise, has a role, and should weigh the president's choice "on its own calendar." 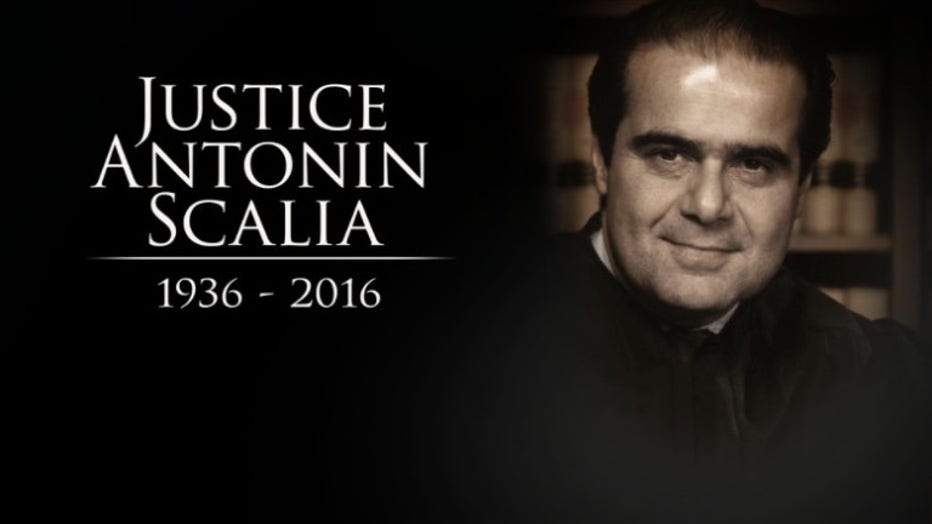