MILWAUKEE -- Court records lay out a disturbing timeline where Dariaz Higgins traveled from Wisconsin, Minnesota, and Michigan. Investigators say Deloise Lipsey of Milwaukee was with him the entire time he was on the run. 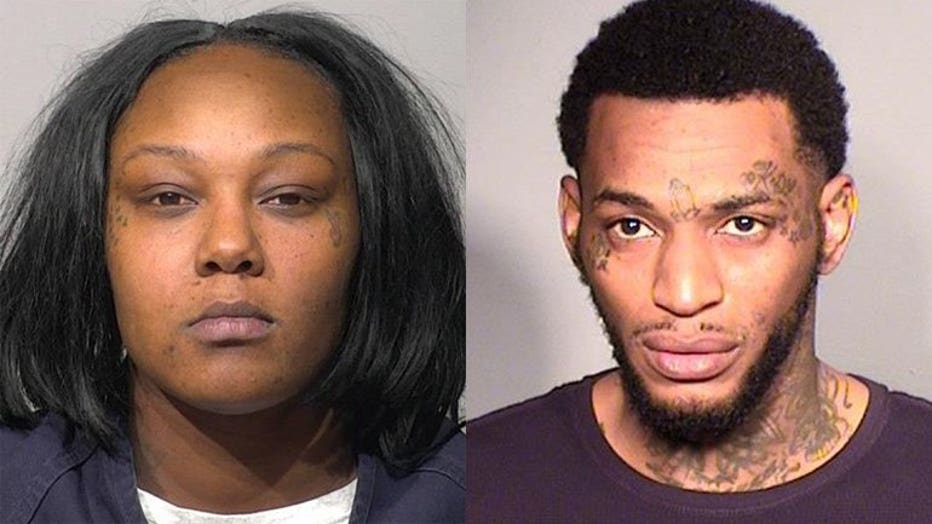 Lipsey, 31, has been charged with aiding a felon. Investigators say Lipsey was with Higgins as he dumped his 2-year-old daughter's body in Minnesota, then left her after police approached them in Michigan.

It's been a horrifying two weeks for the family of Sierra and Noelani Robinson. 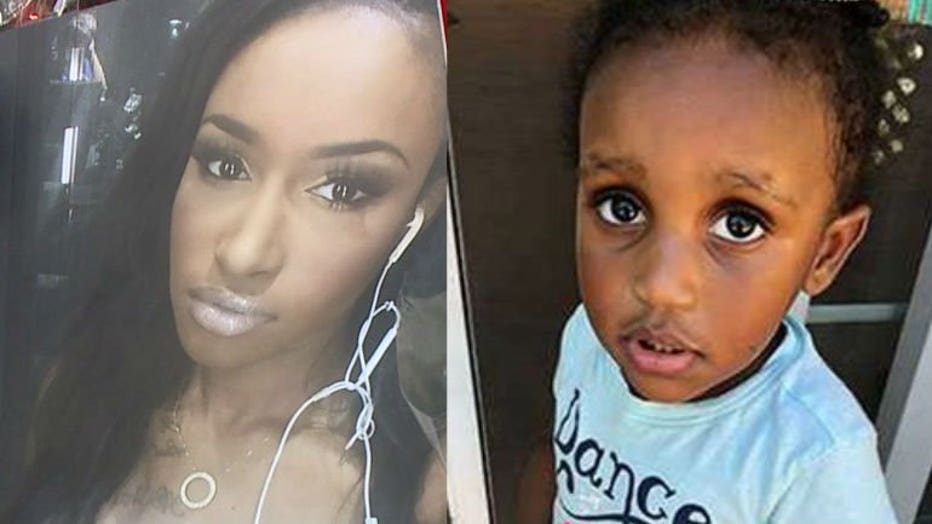 "It's been absolutely devastating. It's something that I wouldn't have imagined in my worst nightmare," said Brooks.

Sierra's stepmother, Charity Brooks, spoke to FOX6 News by phone from Kansas City after learning new details in the case. 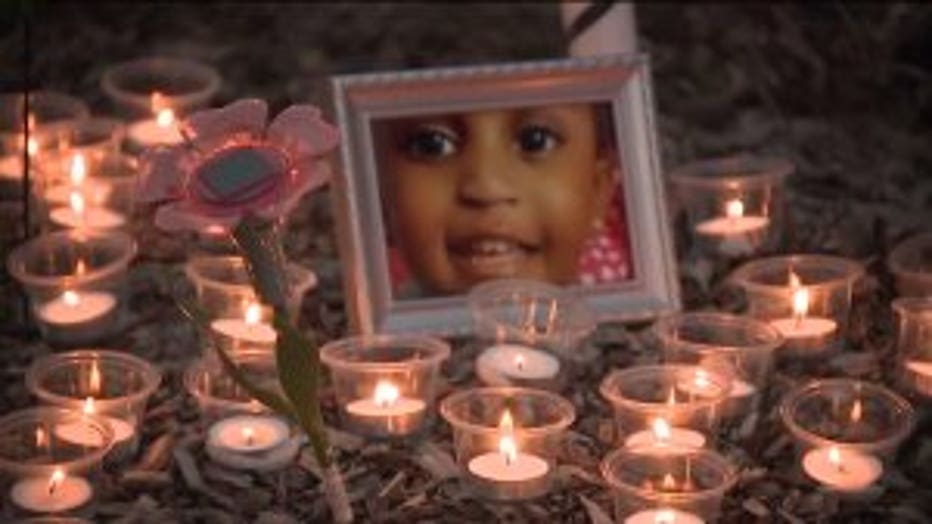 Investigators say Lipsey was at Higgins' side the entire time. Court records show the two met up in Minnesota on March 8.

Officials say Lipsey told them Higgins, "threw out the trash" on the side of the road near Austin, Minnesota. That is the same area where Noelani's body would be discovered. 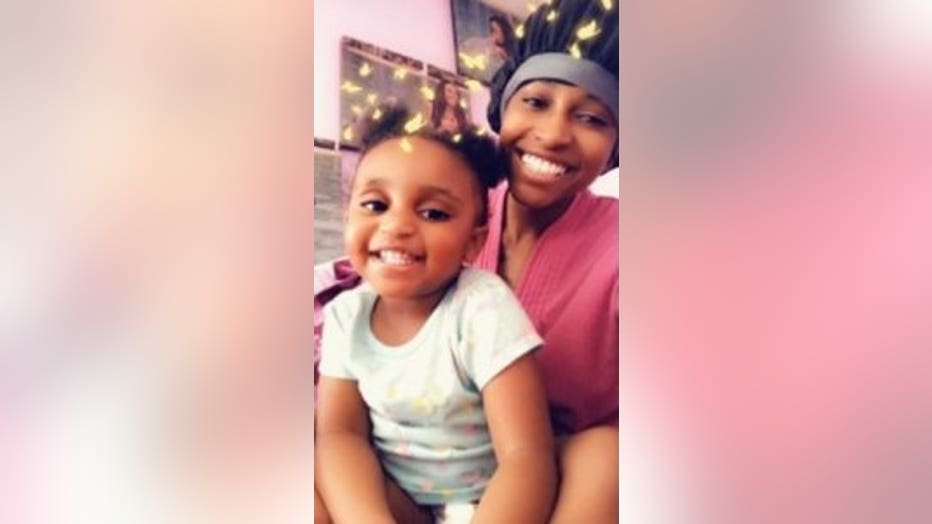 On March 11, Lipsey and Higgins headed back to Milwaukee, and went their separate ways. Around 1 p.m. that afternoon, Higgins is accused of shooting and killing Sierra Robinson.

At the time police believed Higgins abducted his daughter, Noelani, and an Amber Alert was then issued. It's still being investigated exactly when the 2-year-old died.

"I'm thankful they were able to find her and I'm saddened that she was deceased," said Brooks.

Family doesn't know the woman who was with Higgins.

FOX6 News told you about Lipsey in early January, when she was accused of running up to men in Milwaukee, hugging them and stealing their wallets. 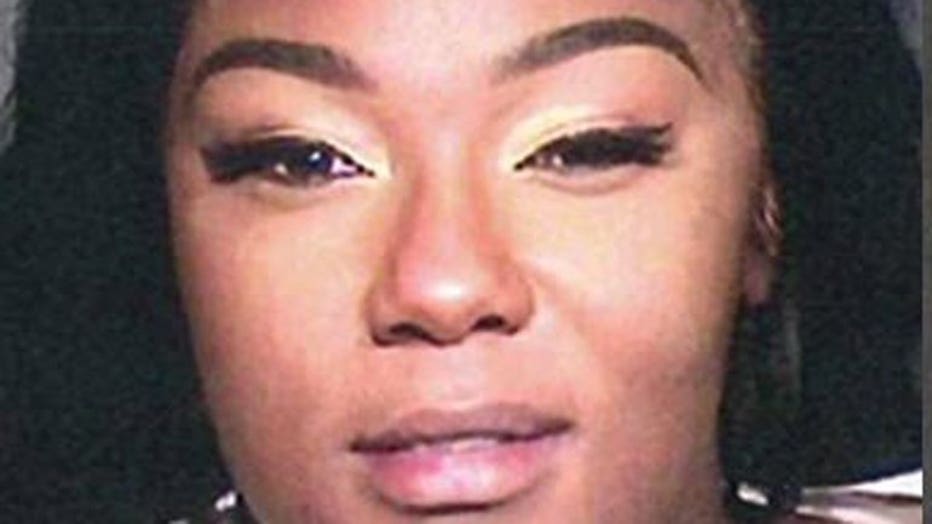 Family is now focused on laying their loved ones to rest while looking for justice.

"My hope is they're both prosecuted to the fullest extent of the law for Lani and Sierra," said Brooks.

Sierra and Noelani will be laid to rest on Saturday, March 23 in Kansas City. Family tells us they are grateful for all the support they've gotten throughout all of this. 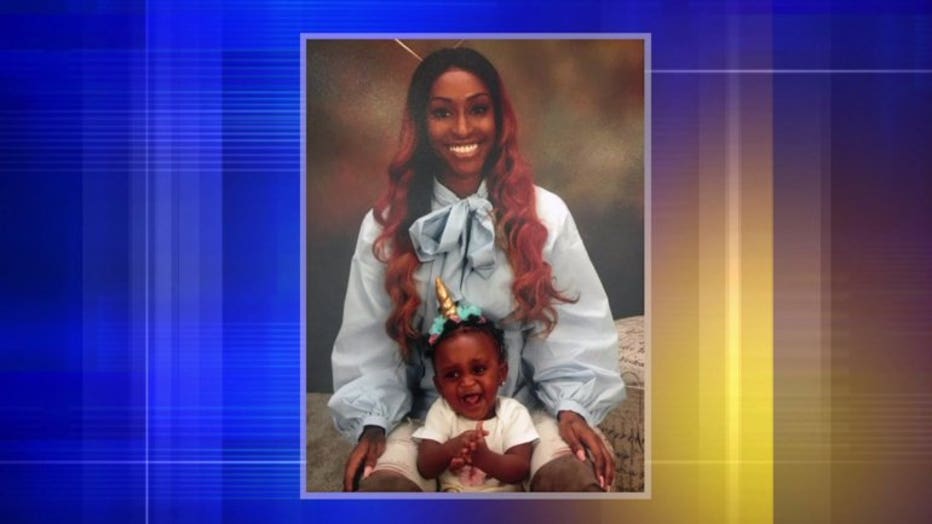