Who can file a medical malpractice lawsuit? Contact 6 looks at the limits in Wisconsin

Who can file a medical malpractice lawsuit? Contact 6 looks at the limits in Wisconsin

MILWAUKEE — According to a study by John Hopkins Medicine, medical error is the third leading cause of death in the United States right behind heart disease and cancer. Yet in Wisconsin, families of victims are seldom awarded money for their emotional losses. It's because of laws and court rulings that limit who can file a lawsuit.

It's an issue Sarah and Peter Koskey are all too familiar with after the death of their adult son, Chris. 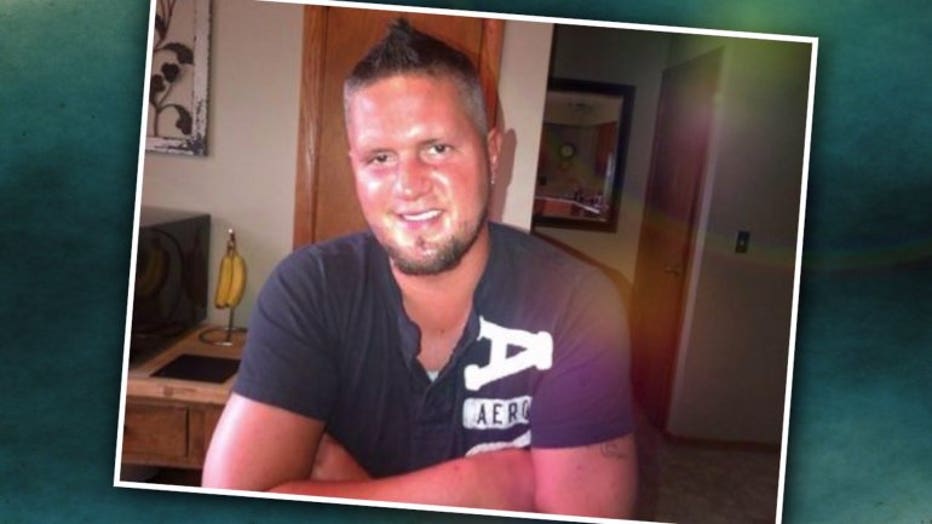 Sarah remembers some of the final moments with her son.

"He was saying how scared he was," she recalled. "He said, 'I don't know how much longer I'm going to be here.'" 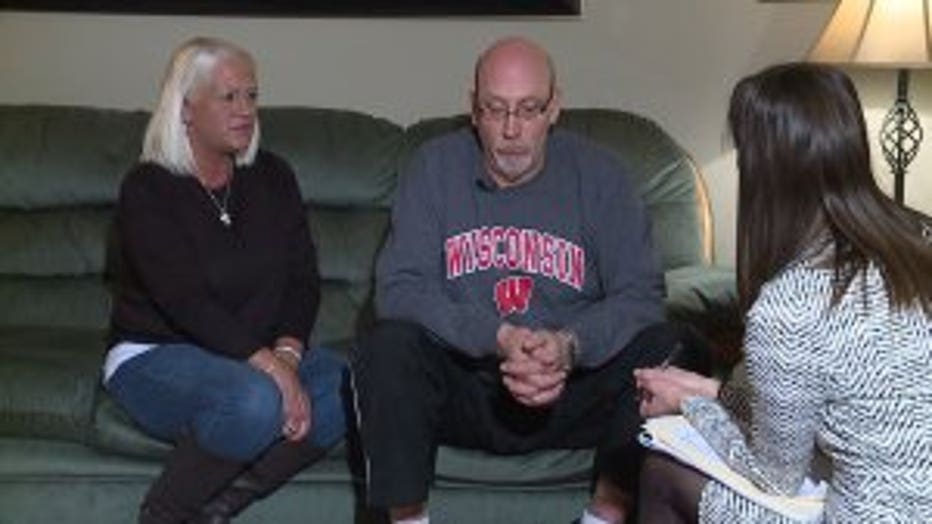 "They explained to us that they overdosed him and that he had vomited and aspirated his vomit, burning and singeing his lungs," Sarah said.

Family says Chris was in recovery when 12 days later, a doctor sent him home.

"Took the stethoscope, slapped it on the front and the back and said, 'He has no pneumonia. He's gone. He's going home,'" Sarah said.

Chris, who lived with his parents, was discharged from the hospital around 8 p.m. His mother went to his room to check on him early the next day — around four in the morning. What Sarah found had her quickly rushing her son to the hospital.

"His eyes were fixed and his mouth was open and I kept shaking him," Sarah said. 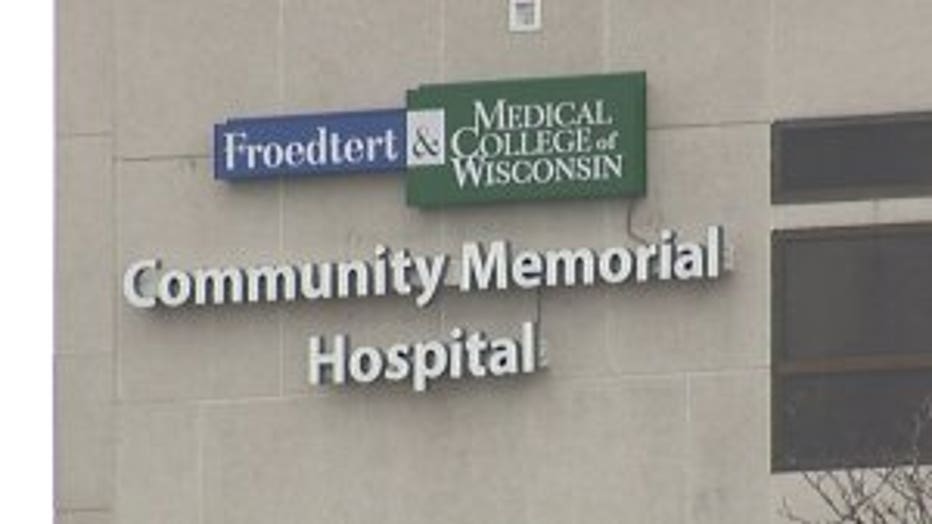 Chris was rushed by ambulance to Community Memorial Hospital. The Koskeys say a doctor told them Chris had suffocated from lungs full of pneumonia and was brain dead. His official cause of death was morphine intoxication, with pneumonia listed as a contributing factor.

At the Koskeys's request, a state investigation was conducted into Chris' death and it was deemed there was no wrong-doing.

In December 2016, Contact 6 filed a request with the state for their investigation, but is still waiting for those records.

FOX6's Contact 6 reached out to Aurora St. Luke's Medical Center about the care Chris received. It sent the following statement:

The loss of a loved one is devastating, and we offer our deepest condolences to anyone coping with such an experience. We heard Mr. Koskey’s concerns and took them very seriously. The state reviewed the matter and determined that care was appropriate. 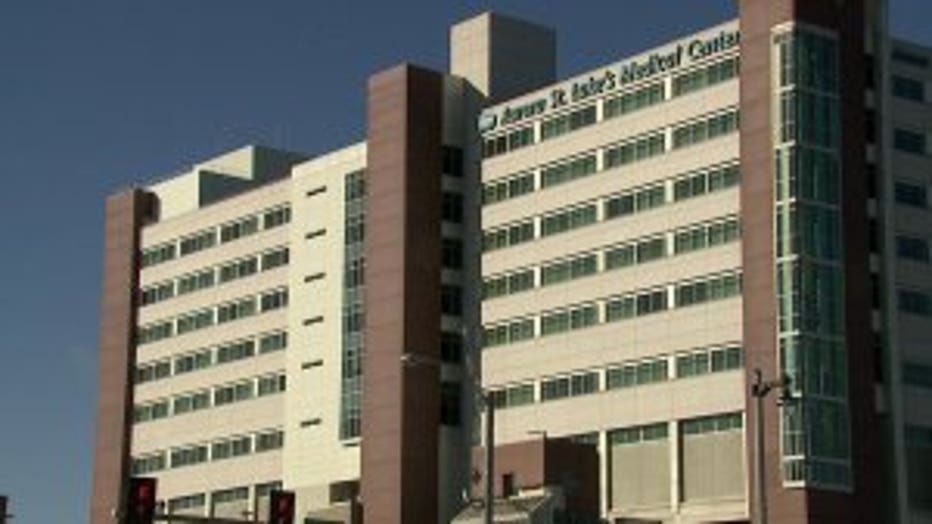 Chris' death has his parents questioning why they can't take their concerns to court and have the opportunity to have arguments heard before judge. 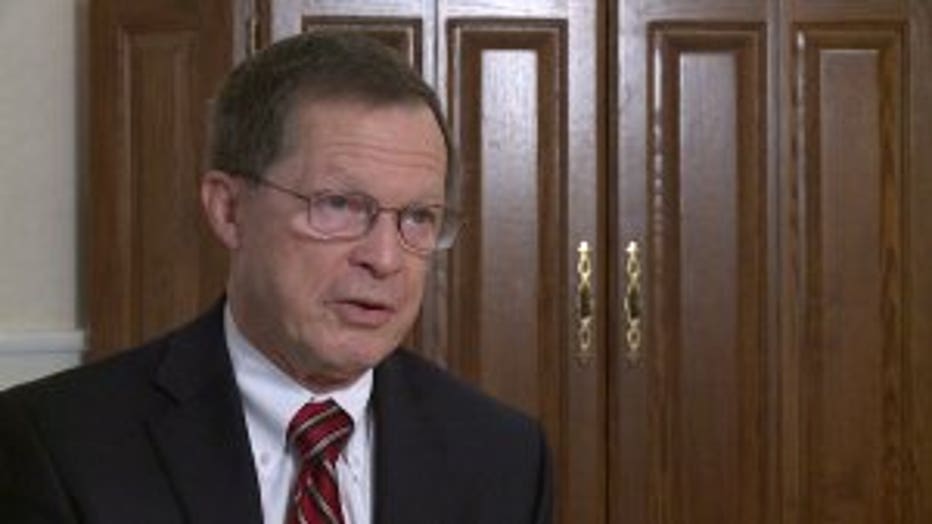 "The reality is, they hardly have a snowball's chance in hell of receiving compensation," End explained. "We get those calls all the time and all we can do is say, you know, maybe someday the legislature will change the law."

"It's a reasonable place to practice because the laws are fair. You don't feel at risk all the time," Dexter said.

Doctors in Wisconsin have malpractice insurance that covers up to $1 million per incident. For families awarded compensation beyond that, there the Wisconsin Injured Patients and Families Compensation Fund, which doctors pay into. 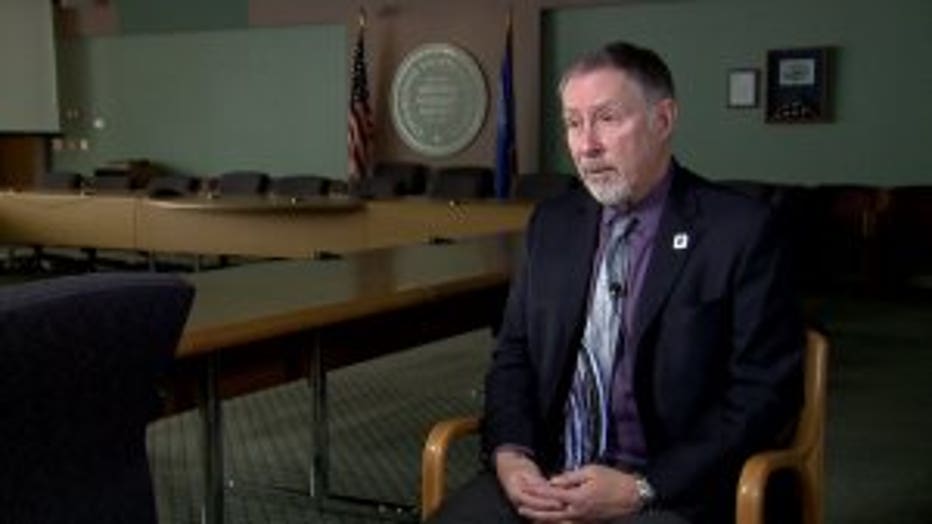 The 40-year-old fund currently holds $1.3 billion, which is more than the fund has paid to victims during its existence.

End says since 2010, the fund has paid out an average four people per year.

"There has been this development of a horrible misperception about the frequency of medical malpractice cases," End said.

Dexter says having a large state fund should be comforting to patients and families.

"It's important for patients and families to know that if they have damages and they get a large award that it will be paid," Dexter said.

Wisconsin law does allow patients who are injured to sue or their estate to sue if they die.

For the Koskeys, there's little comfort. Right now, they can't get past the first step: finding a lawyer who will file their claim.

The Koskeys do take comfort in the fact that Chris' organs were donated including his heart on July 10th. They say his organs went to patients at St. Luke's.