(CNN) -- When Amanda Berry screamed Monday evening for help through a crack in the front door of the house where she had been held, she set in motion an end to roughly a decade of captivity for herself and two other women.

Berry's case had been publicized through the years, and when Georgina DeJesus was reported missing, her case, too, became known to the public. Little has been reported about the case of Michelle Knight.

Here's more information about their disappearances:

Age: when she was reported missing, 20, according to Martin Flask, Cleveland's director of public safety.

Missing since: August 22, 2002, said Flask; a missing person report was filed the next day.

Law enforcement response: The FBI website makes no mention of her. 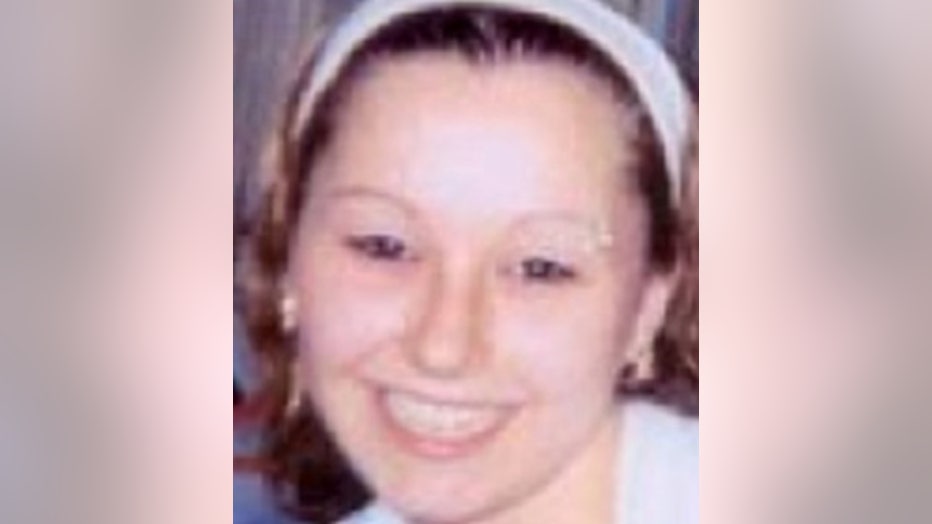 Last seen: walking home from a job at Burger King a few blocks from her home about 7:40 p.m., according to the FBI. It was the eve of her 17th birthday.

Clues: She called her sister to tell her she was getting a ride home, CNN affiliate WJW reported.

Law enforcement action: The FBI had 10 postings on its website about her disappearance and offered a reward of up to $25,000 for information about her whereabouts. 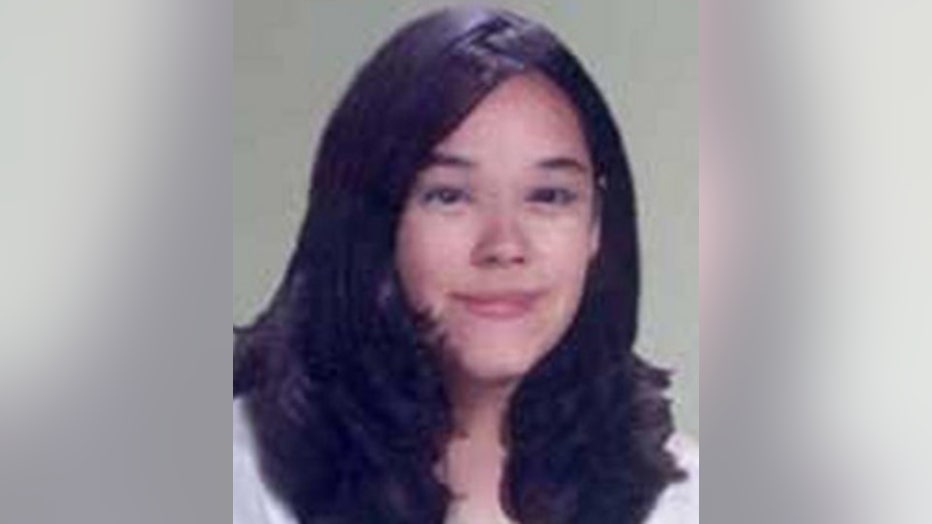 Last seen: at a pay phone around 3 p.m. as she was walking home from school. The girl and a friend had called the friend's mother seeking permission for a sleepover at DeJesus' house, but the answer was no.

Law enforcement response: The FBI, which mentions her in eight documents on its website, was offering an unspecified reward for information leading to her recovery.