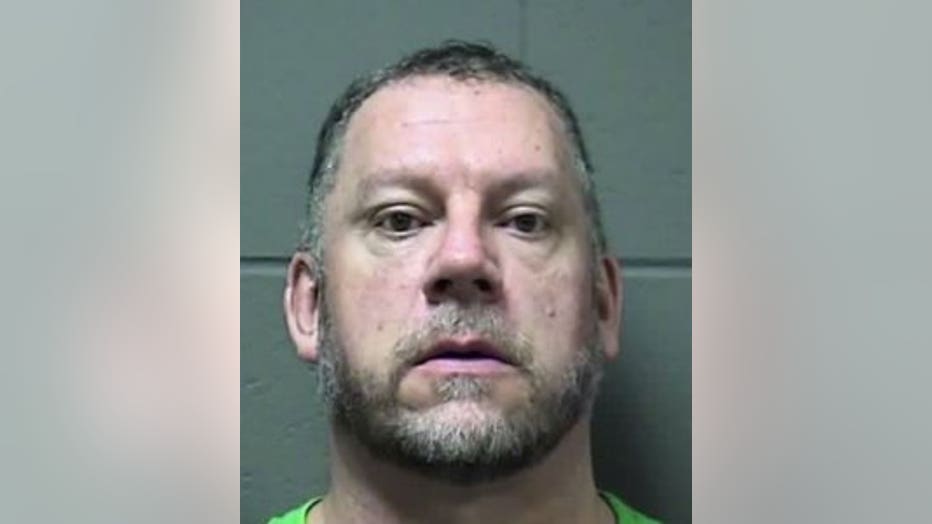 GREENFIELD -- The Whitnall School District on Monday, December 11th notified the Greenfield Police Department about a report they received of inappropriate conduct, which occurred in 2012, between a student and a Whitnall High School staff member.

Donna Siettmann's freshman daughter is among the 175 students Greenfield police interviewed last week, amid the sexual misconduct allegations against Neumann. 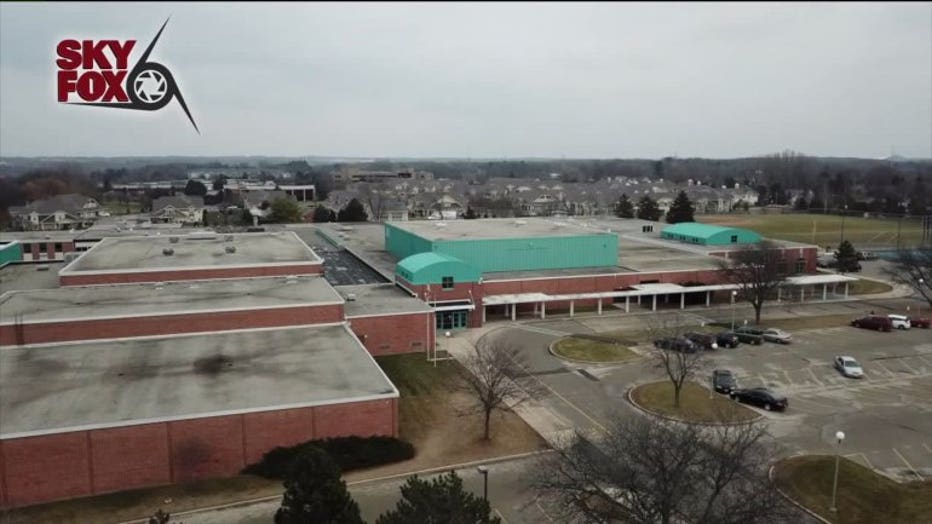 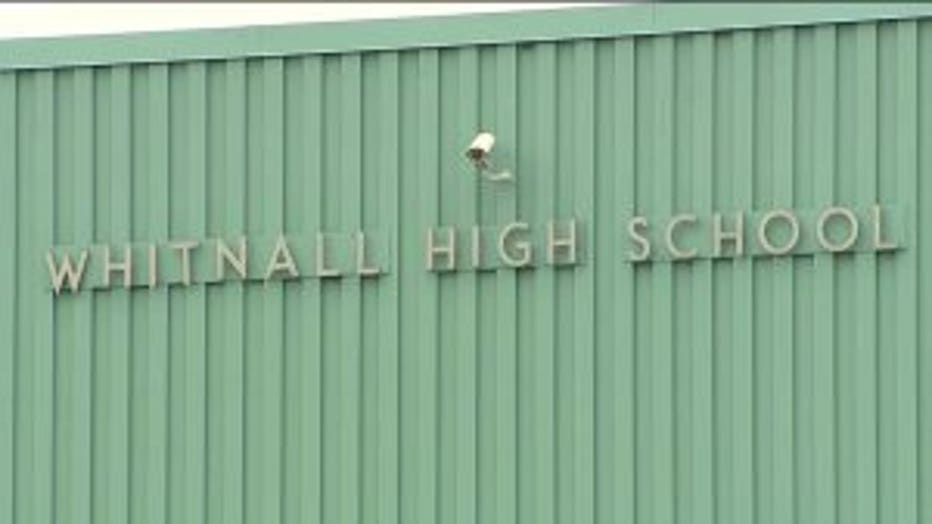 Earlier this month, the mother of a 2012 Whitnall graduate, asked school staff to look into Neumann. Police say they launched an investigation and discovered two 18-year-old female students to flash him in 2012.

"In one of the instances, a female student had lifted up her shirt and exposed her breasts to him in his office, and in a second incident, he tried to talk another student into lifting up her dress so he could see her underwear," said Sgt. Eric Lindstrom with the Greenfield Police Department.

Neumann told FOX6 on the phone, he denies the allegations.

"The Whitnall School District has received the investigation information from the Greenfield Police Department. We are currently reviewing the information to determine our next steps. The named employee has been and still remains on leave from the district during this process. The district has no additional information to share at this time."

Meanwhile, law enforcement's hands are tied. While the conduct is considered illegal, the victims were 18 at the time. The statute of limitations for misdemeanor sexual offenses expires after three years. 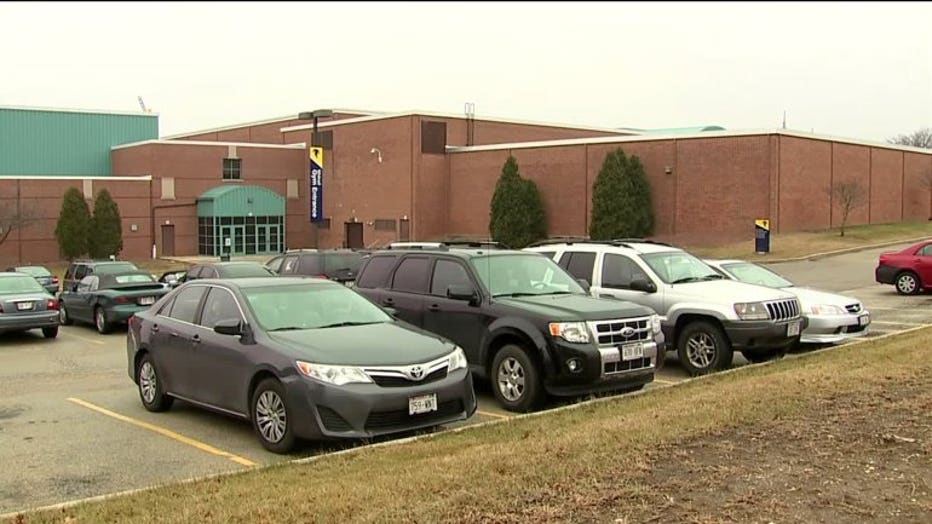 "Since there were no criminal avenues for us to pursue, we did issue him a citation for disorderly conduct," said Lindstrom. 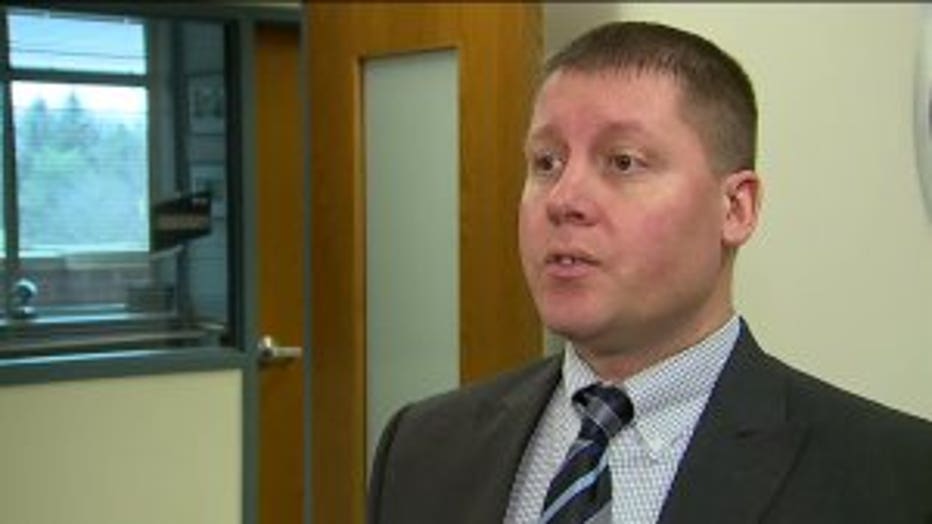 Police and parents alike say the situation is a lesson for people of all ages to reach out for help if someone has been harmed.

"Part of my discussion with my daughter tonight is going to be that she has a voice. That she should stand up for herself," said Siettmann.

Police say the mother who initially came forward was inspired to speak out in the wake of the national movement happening right now; victims of sexual harassment and assault are calling out their perpetrators.

Police do not believe there are any other victims. 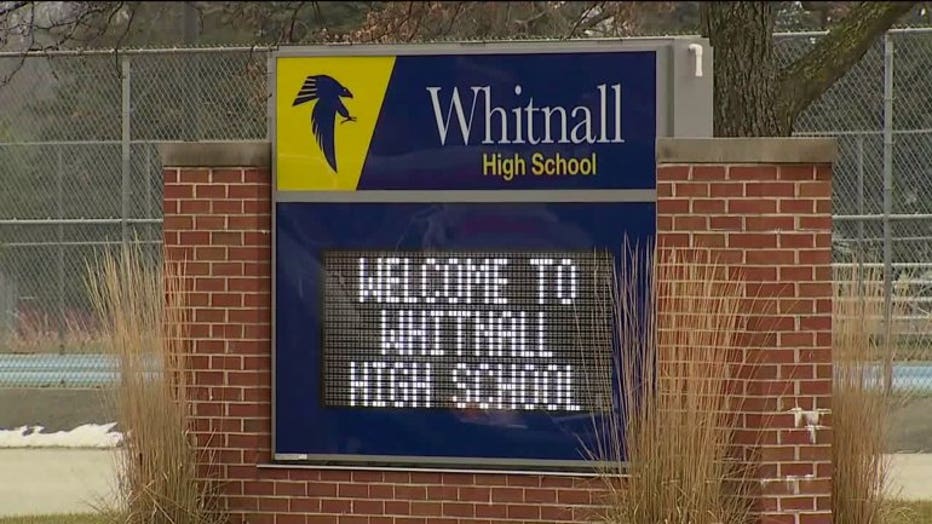