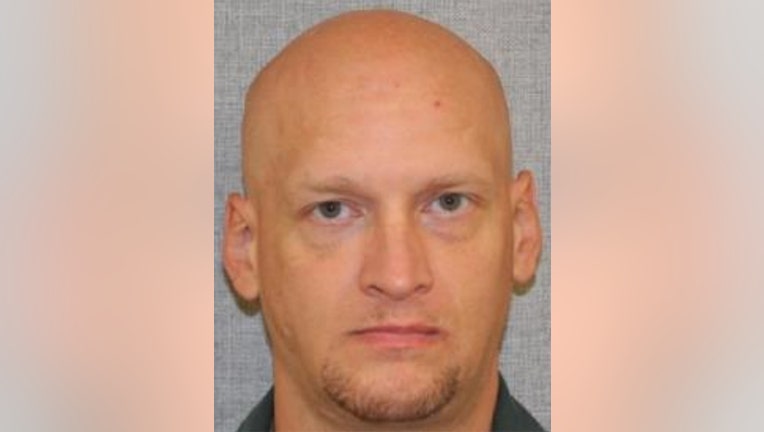 Voegeli is scheduled to be released from prison on March 8 – and will be residing on W. Walworth Avenue in Whitewater. As part of Voegeli’s supervision with the Department of Corrections, he will be subject to 24-hour electronic monitoring. Voegeli is restricted from being on the UW-Whitewater campus. Additionally, Voegeli’s rules of supervision include no unsupervised contact with minors and no consumption of alcohol or use of illegal drugs.

Officials say if you have information regarding current criminal activity of this individual, or any other offender, you should contact the Whitewater Police Department at 262-473-0555. Additional information is available at the Wisconsin Department of Corrections Sex Offender Registry.

Officials stress this notification is not intended to increase fear in the community, but rather to increase awareness. This offender is not wanted by the police at this time – and has served the sentence imposed on him by the court.