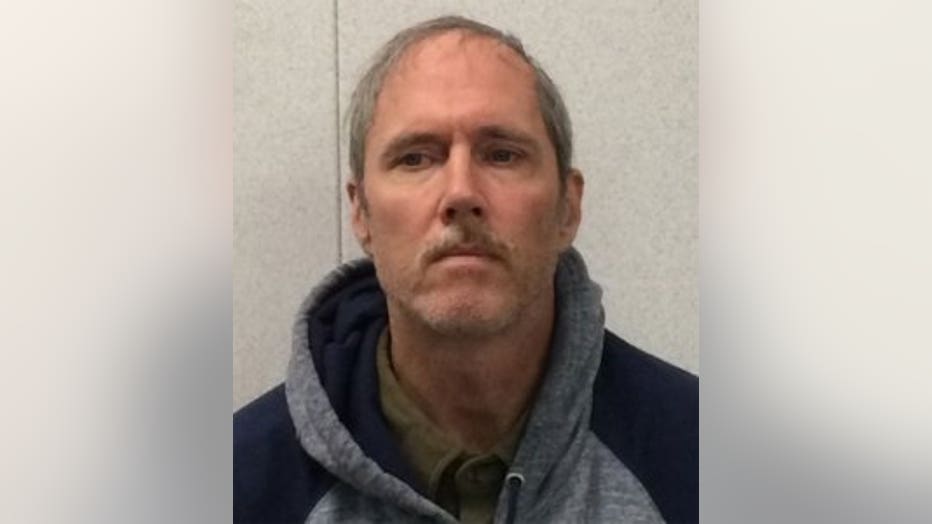 WHITEFISH BAY -- A registered sex offender wanted by Whitefish Bay police has been charged in connection to suspicious behavior in the village. An arrest warrant has been issued for Raymond Hoelzer.

On Wednesday, July 24 Hoelzer allegedly approached two kids on the sidewalk near Klode Park, and asked them to look at a supposed Disney character image on his phone.

The kids, feeling uncomfortable, began to call 911, but never completed the call after Hoelzer walked away toward Klode Park.

A few days later, police say an officer spotted Hoelzer standing in the men's bathroom at the park. Hoelzer left when the officer went in. 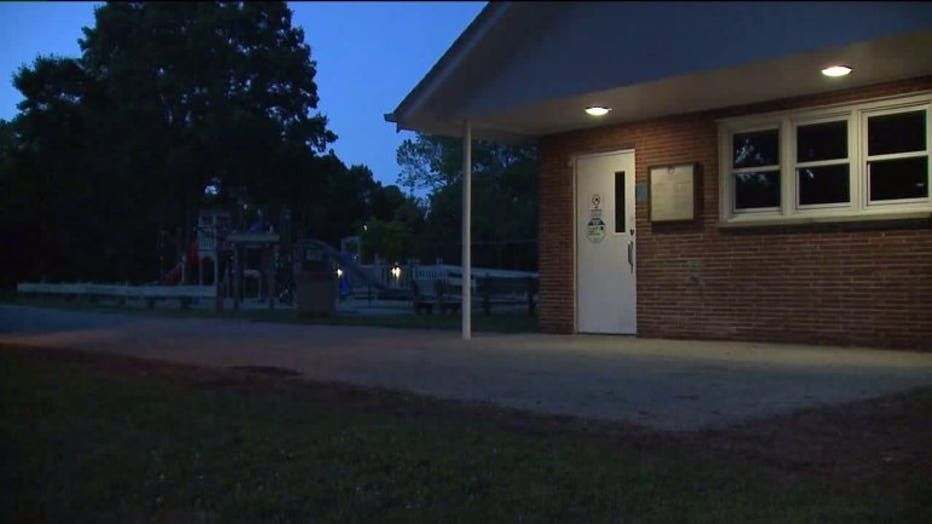 Police, who didn't know about the incident with the two children days earlier, say Hoelzer was later seen behind bushes watching people at the beach. When the officer spoke with Hoelzer, he said he "was off work enjoying the good weather." 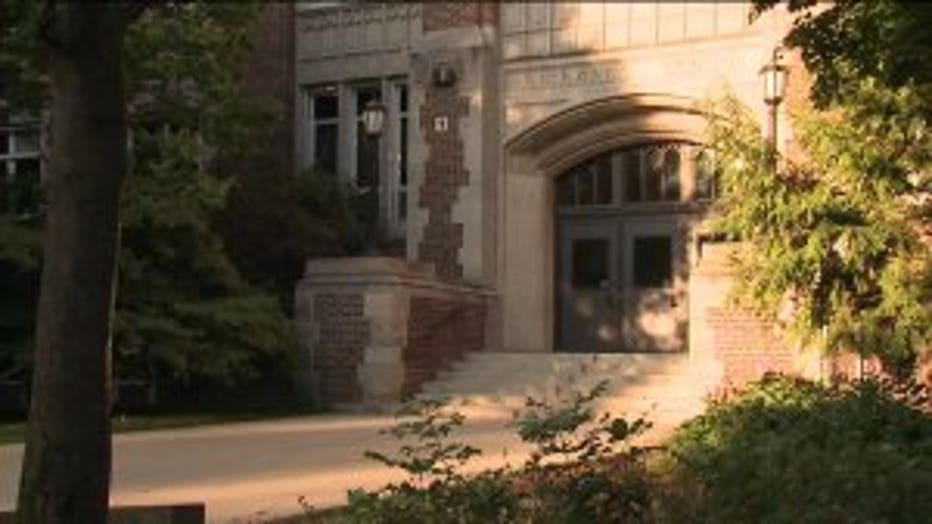 A short time later, police say Hoelzer was spotted pacing in front of Richards Elementary School, saying he was out for a walk.

Checking for warrants, Hoelzer came back clear but police didn't realize he was a registered sex offender -- or that he allegedly approached the two children near the park days earlier.

In a new police alert on Thursday, Aug. 1, officials indicated they have been to Hoelzer's residence numerous times and he has not been there. They have been interviewing people known to Hoelzer -- and "were able to gain proof that he was not abiding by the requirements of the State of Wisconsin Sex Offender Registry." Those findings were brought to the Wisconsin Department of Corrections and Milwaukee County District Attorney's Office. 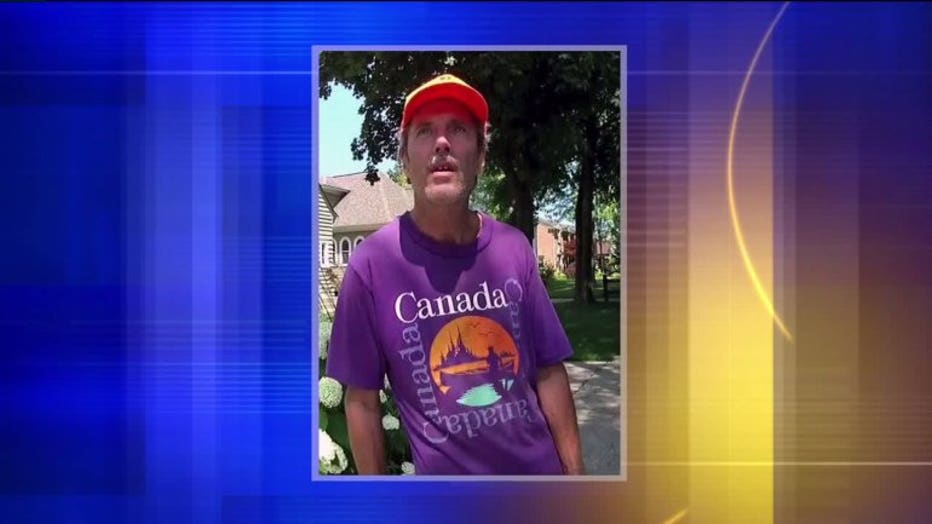 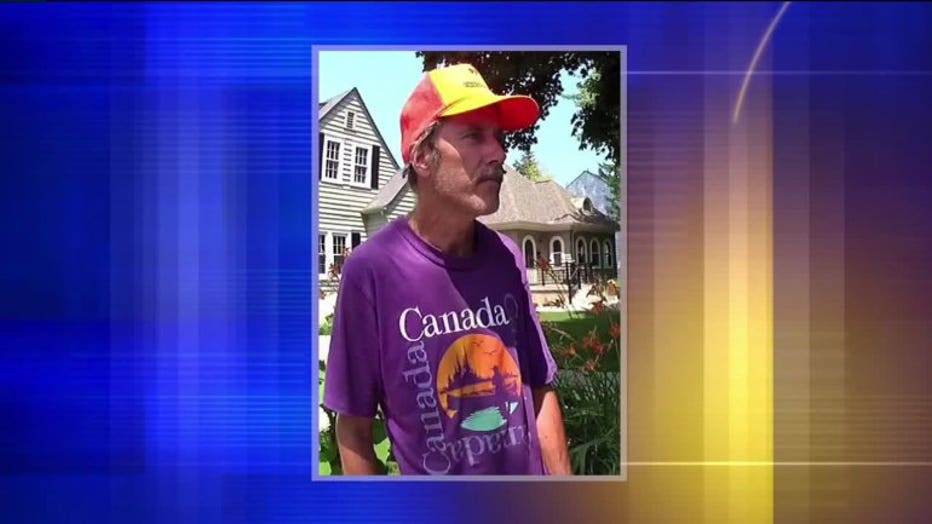 The charge against Hoelzer is punishable by up to six years in prison and $10,000 in fines.

Again, Hoelzer is not in police custody at this time. Officials do not believe Hoelzer is in Whitefish Bay, but they are continually on the lookout for him.