The debate over whether to keep mask mandates in place, amend them or remove them altogether marched on at local school board and community board meetings.

WHITEFISH BAY, Wis. - The debate over whether to keep mask mandates in place, amend them or remove them altogether marched on Monday, May 17 at local school board and community board meetings.

In a virtual session, the Whitefish Bay Village Board unanimously struck down the mask requirement Monday night. The ordinance was supposed to expire June 30, but the board opted to rescind the ordinance, citing concerns over enforcement and conflicting health guidance.

"Much of the language and justification for this original ordinance was statements and information coming out of the Centers of Disease Control or CDC, and I think now that they've changed their stance, I think this order probably needs to be rescinded," said Trustee Jacob Haller.

Just to the south, leaders in Shorewood decided the fate of that village's mask ordinance and after a Sunday protest, some parents called on the Mequon-Thiensville School District to amend the district's mask policy and give students a choice.

"The masks have now become optional for vaccinated adults, and there's some confusion and frustration about what that means for our children," said Amber Schroeder, parent. 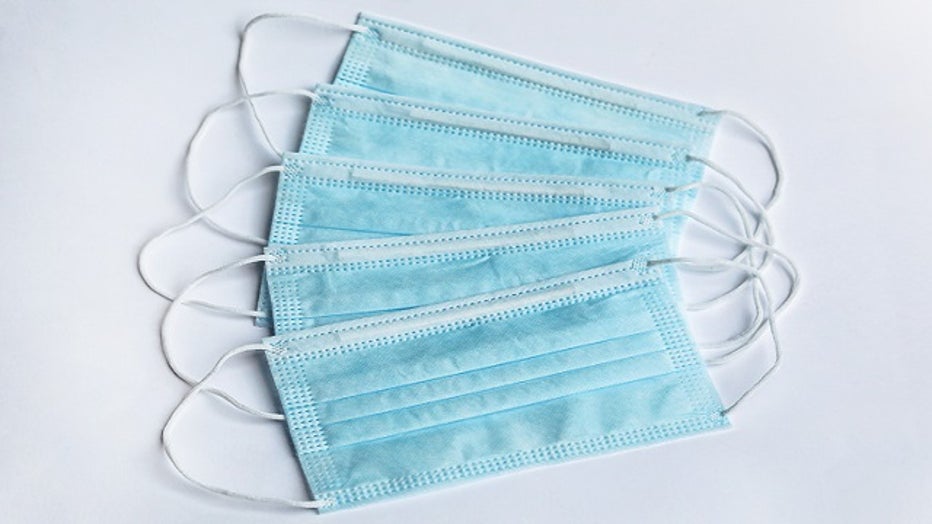 "I want our kids in school, and the best way to do it during an international pandemic is to follow what the health experts are saying," said Wendy Francour, Mequon-Thiensville school board VP.