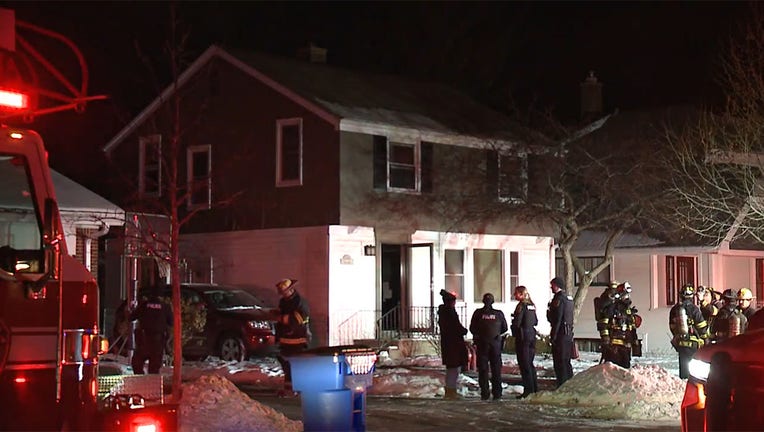 A resident called 911 to report a kitchen fire at the home around 6:15 p.m. Whitefish Bay police were in the area and arrived almost simultaneously to the call, officials said, advising that the lone occupant had gotten out, but a dog was still inside.

The first fire crews to arrive found smoke coming from the back of the house and worked to stop the fire from spreading. They then quickly found the dog and reunited it with its owner, according to officials. The dog was apparently unharmed.

One firefighter operating at the fire sustained a minor injury due to the icy conditions on the scene.

Fire crews found damage that extended between the first-floor ceiling and second floor. The exact cause of the fire remains under investigation, but it is not believed to be suspicious. Damage is estimated at $80,000.

Police are investigating an armed robbery that happened near Newhall and Hampton around 10:45 p.m. Thursday, Jan. 27.