MILWAUKEE -- Several White House staffers made their way to Milwaukee on Tuesday, Jan. 14 ahead of the president's visit. Among them, the senior advisor and deputy assistant to the president.

Participants from The Joseph Project sat down Tuesday to share their stories about life after incarceration. The newfound sense of positivity came largely because of the program created by Sen. Johnson.

The Joseph Project is a faith-based jobs initiative that gives inmates life and work skills in a training program -- and then connects them with employers. 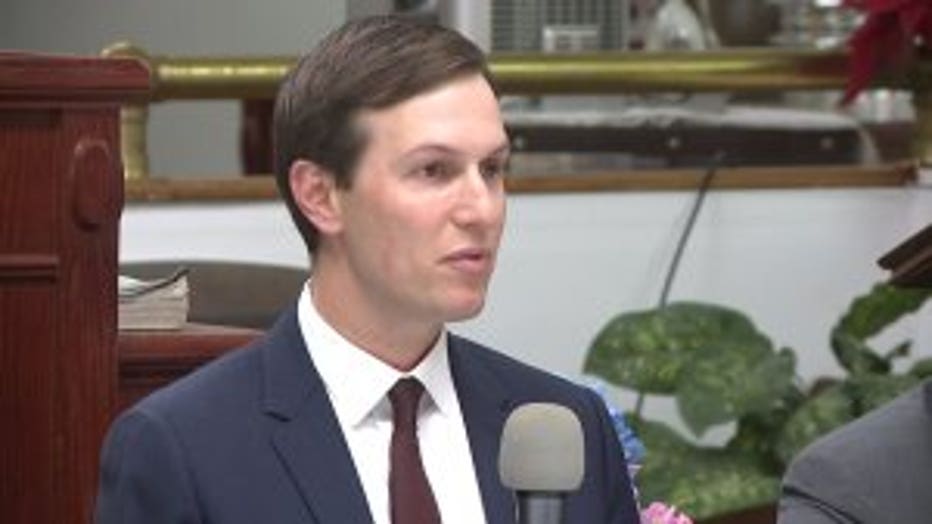 Senior Advisor to the President Jared Kushner, who was instrumental in helping pass the First Step Act, came to Milwaukee's north side to learn about the project.

"There were people who needed help, people who were being treated unfairly, and people with a lot of human potential that didn't have the opportunity to realize their potential -- and being held back because of the way the system is designed," Kushner said.

Ja'Ron Smith, deputy assistant to the president, said change needs to be made so things are fair on all levels. 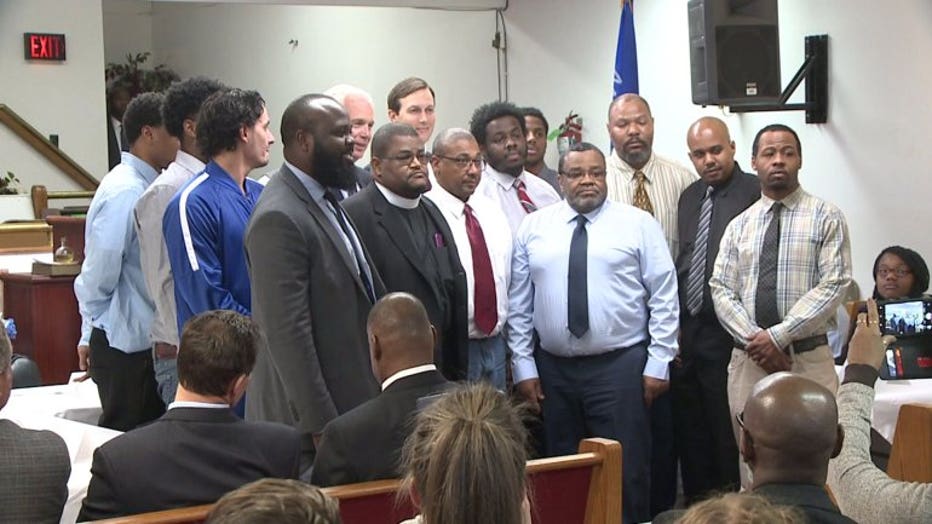 The issues holding inmates back run the gamut. This group was dedicated to hearing ideas for ways people can integrate back into the community. 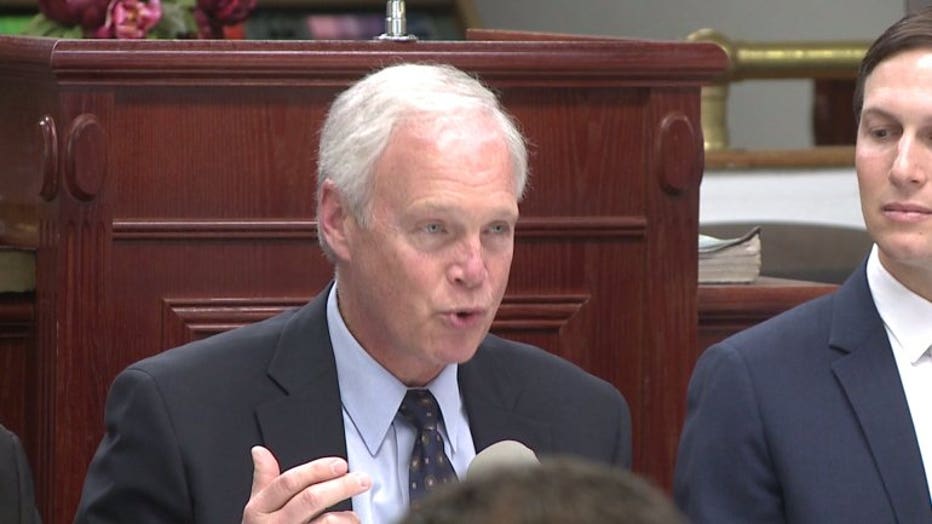 Kushner went on to say that another piece of legislation was recently passed called the Fair Chance Act. It will allow for people to not have to fill out their criminal record in the front end of an interview process. This way employers can judge potential applicants based on their merit and how they interview -- and not immediately disqualify them because of past mistakes.