Public records show fired Milwaukee Office of Violence Prevention Director Arnitta Holliman was invited to the White House in July. Milwaukee Mayor Cavalier Johnson's chief of staff responded that the mayor would be "exclusively representing the city" and that she should decline the invitation.

There was a string of domestic violence murders in July. In a July 25 email, the mayor’s chief of staff wanted to know what the OVP was doing about it. 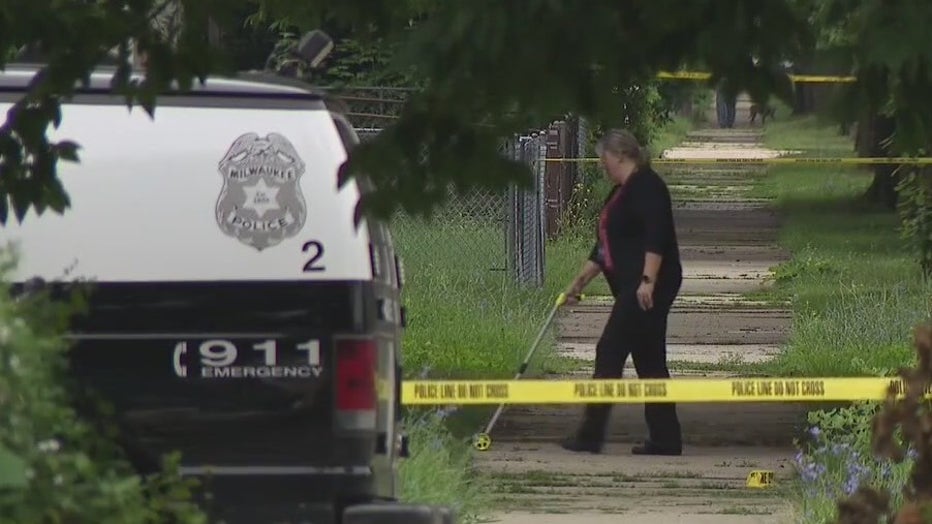 The proposed response found in emails between OVP staff was to invite the community to talk about concerns, have a domestic violence prevention specialist review trends, do street outreach including sharing brochures and to lead bystander training.

A week and a half later, on Aug. 3, the mayor fired Holliman. Holliman called it "unprofessional." She had been in the job for 14 months. 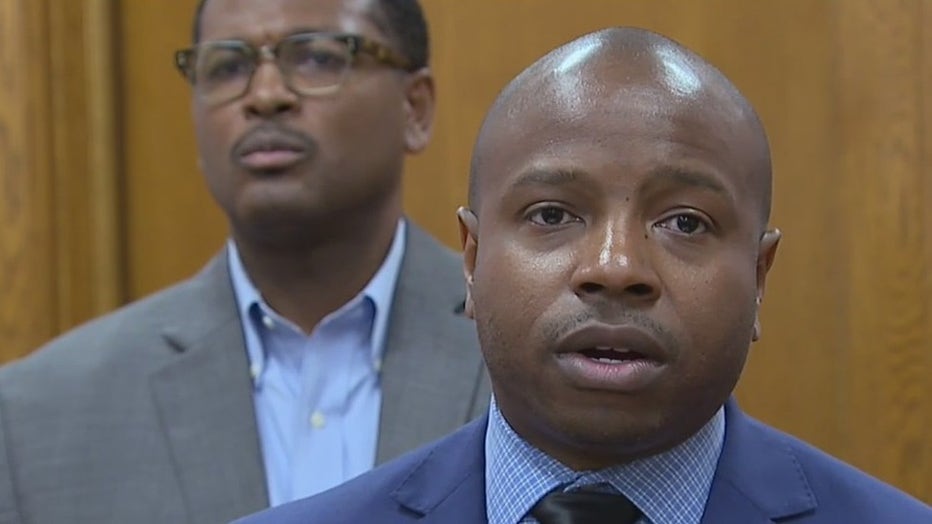 "I want to make certain that tomorrow, next week, next year that we’re in a safer position, that the city is safer," said Mayor Johnson when naming her replacement.

"There was no heads up," said Holliman at that time. "There were no performance reviews, disciplinary action or anything of the sort to give me a heads-up that this would be happening."

With lingering questions about what caused the ouster, FOX6 News requested documents and emails after the mayor fired Holliman. We got a batch of emails Monday, Aug. 29.

Months of conflict came to a head with a White House invitation to join President Biden on July 11, celebrating passage of the bipartisan Safer Communities Act. In the crowd was Mayor Johnson and Holliman, then-director of the OVP.

Days before, on July 1, she wrote the mayor about her invitation: "It is personally an honor to be selected to attend but, more importantly, an honor for our city to be included in the event.  The event will take place on Monday, July 11, and I look forward to the opportunity to attend."

Mayor Johnson Chief of Staff Jim Bohl responded with one word in bold text: "This is an event the mayor also has been invited to and will be attending. The mayor exclusively with [sic] be representing the city at this due to cost constraints, etc. Please relay regrets to the White House for yourself." 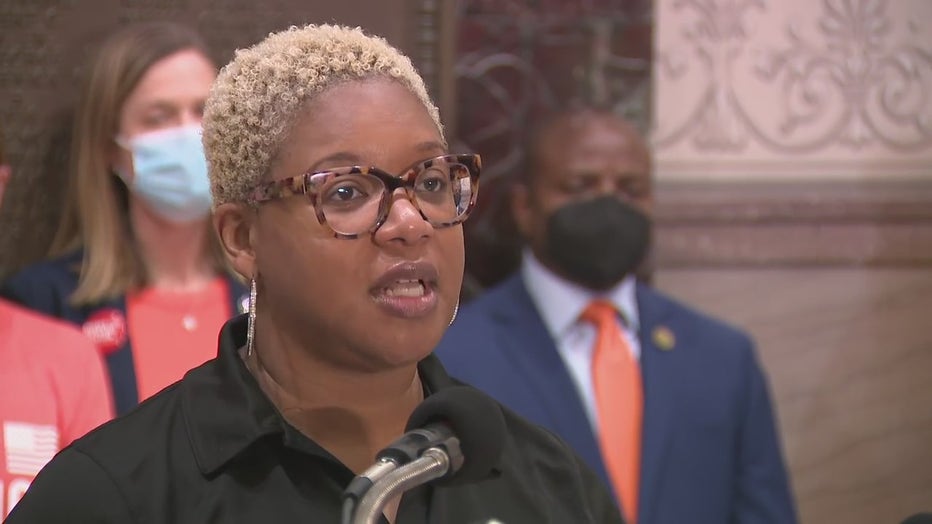 She responded in a back-and-forth email thread: "I’ll gladly take the day off and attend as the guest of one of several colleagues that have also been invited. This will ensure that there is no cost to the city, and I won’t be there representing the city."

Bohl responded: "My thoughts are that the city is sufficiently represented by the mayor, and we are in the midst of a violent week that saw shootings and deaths of a number of youth.   Given the violent summer we are seeing and the importance of OVP in dealing with that, I question the seeming urgency/importance in your attending. That being said, if you desire to take personal vacation time and attend on your own dime outside of your city roll, that is your choice to make provided MHD [Milwaukee Health Department] has no objection."

The Journal Sentinel first reported the content of these emails.

In another email to a nonprofit, Holliman said the Annie Casey Foundation, a charity focused on children, would pay for her trip to the White House: $3,722 for two people. The trip would then include extra days to visit Casey Foundation allies in Baltimore.

To compare, the mayor’s office trip was one day and night, costing about $830 dollars, numbers again first reported by the Journal Sentinel.

It's one case of conflict between the mayor and his now-fired violence prevention director.

Johnson named Alderman Ashanti Hamilton to lead the office. Soon, he is set to resign his position on the Milwaukee Common Council and begin that new job.

The challenges are great: homicides in Milwaukee are up 32% from 2021, on pace for a new record.