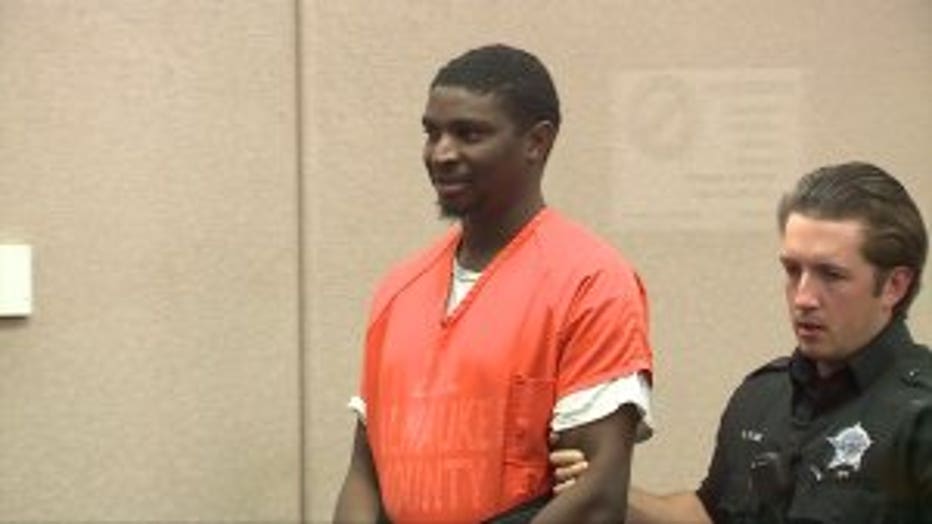 MILWAUKEE -- Shawn Maholmes-Salinas, 25, pleaded not guilty on Monday, May 13 to multiple charges, accused of robbing or attempting to rob a half-dozen businesses in just two weeks. Quick-thinking restaurant employees ended up turning the gun on him.

Prosecutors said he robbed or attempted to rob six businesses in Milwaukee between April 14 and April 29. Most were along W. Capitol Drive on Milwaukee's north side. 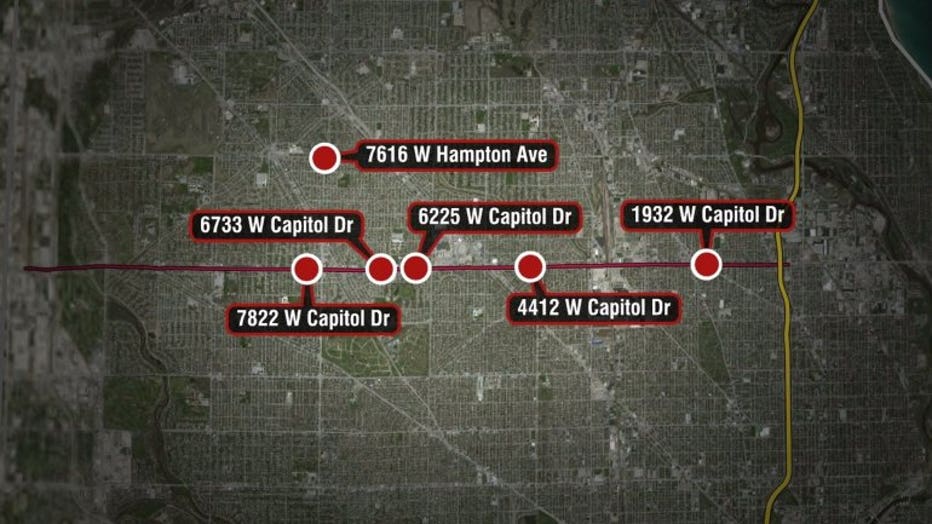 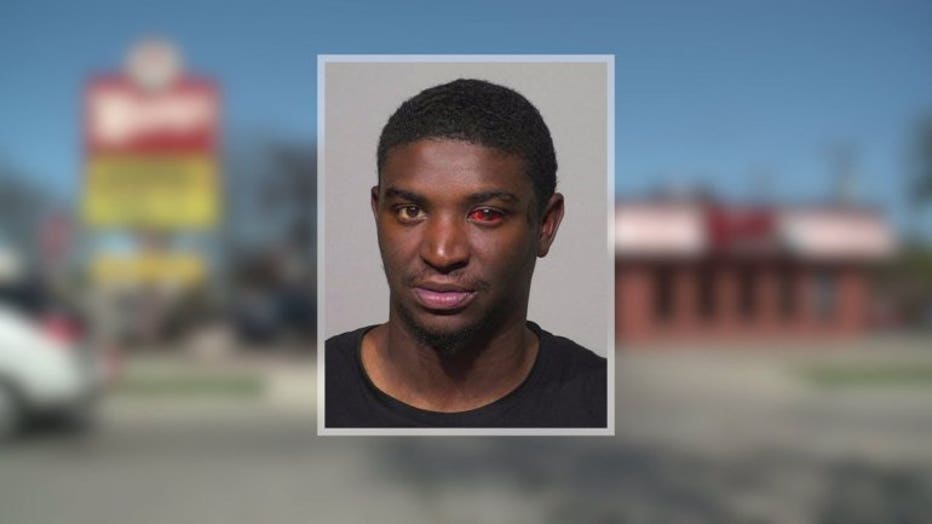 The criminal complaint detailed the alleged crimes by business: 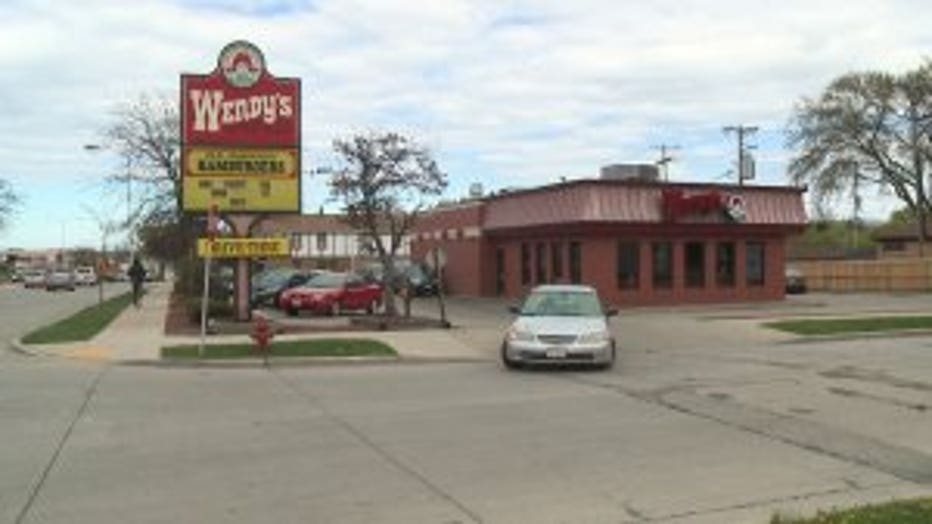 Maholmes-Salinas is due back in court on May 28 for a scheduling conference. Meanwhile, he was being held on $50,000 cash bond. Messages to his defense attorney from FOX6 News Monday, May 13 were not returned.