WEST MILWAUKEE -- A West Milwaukee woman is broadcasting her displeasure with DirecTV after something unexpected showed up on her roof -- a satellite dish.

"I looked up there and I saw it. I have no idea how long its been there," said Donna Jenkins. "Very, very upset." 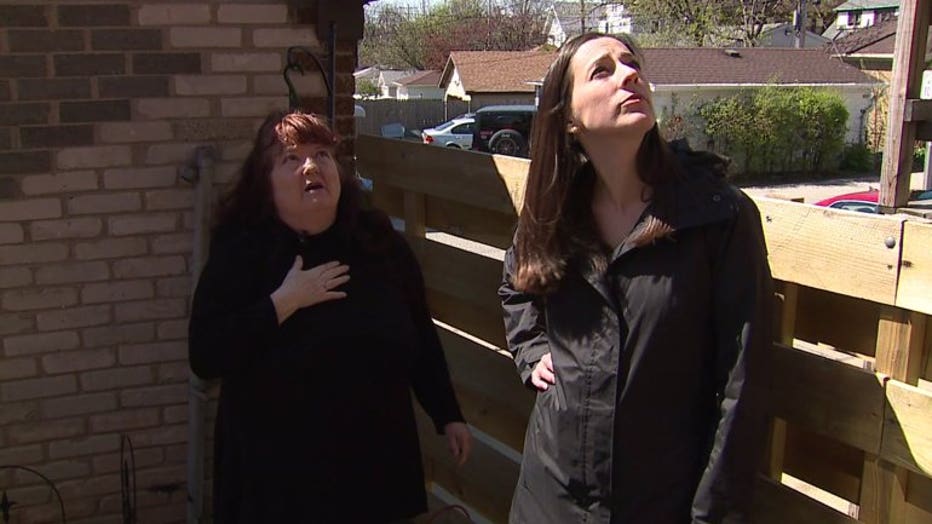 It stopped her in her tracks. She has never had DirecTV nor wanted it. Jenkins rents out her upstairs unit, but her tenants said it wasn't theirs. Additionally, Jenkins never gave the company permission to install it.

"Where did it come from?" Jenkins wondered. "To think they had the nerve to go up on my roof is scary." 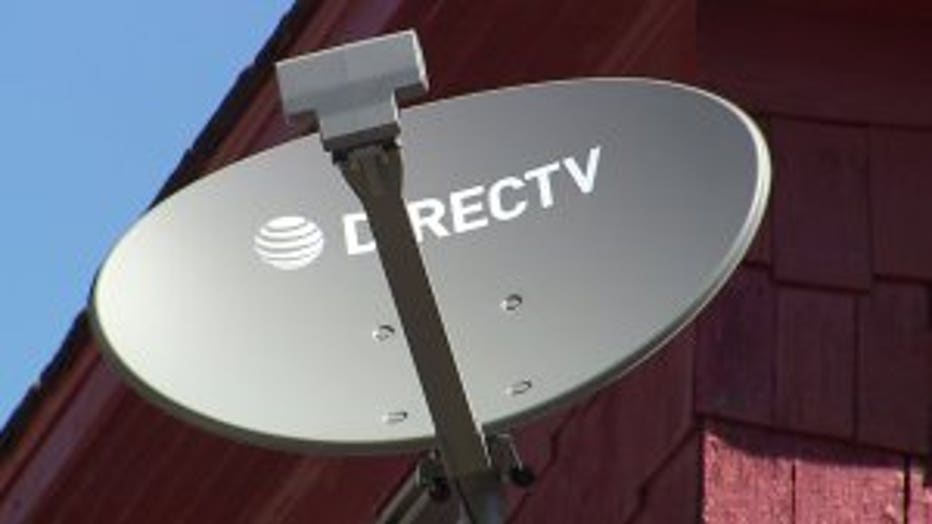 Jenkins spent hours on the phone asking DirecTV to remove it.

After that, she decided to reach out to Contact 6.

"I know that you guys do this that your company reaches out to people who need help," Jenkins said.

Contact 6 emailed AT&T, the owner of DirecTV, and the company sent the following response:

"We have no record of an installation at this address and no active customer accounts. The dish is considered the home owner's property once installed and it's their responsibility to remove it."

Scott Cline of J&B Construction said it's not uncommon for his team to remove two or three dishes during one roofing job.

"Generally speaking, when a satellite is place on a rooftop it usually stays there," Cline explained. "There's a lot of new homeowners that acquire the satellite dish when they purchase the house." 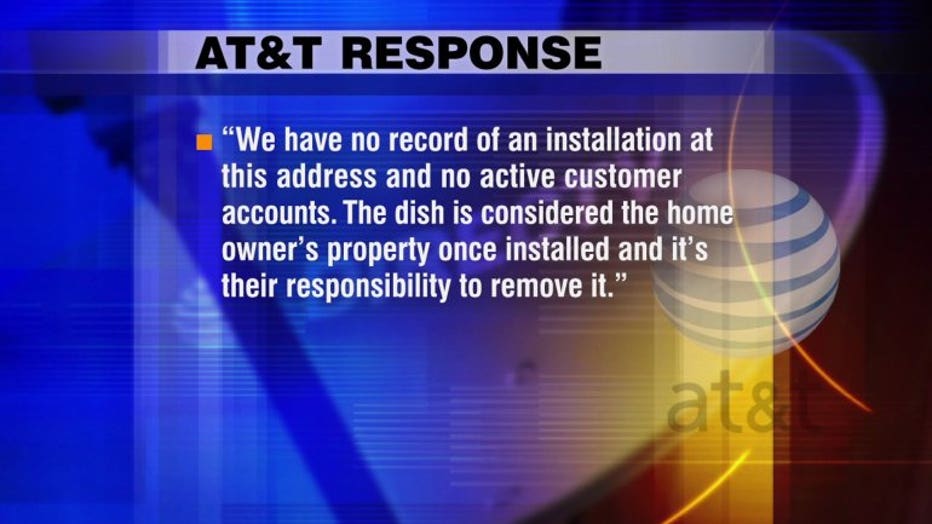 J&B Construction offered to help Jenkins with her dish free of cost.

"We're going to take it off and we`re going to fix it and make her whole," Cline said.

"I got goosebumps. I was so excited. I was not expecting that," Jenkins said when she found out. "It's so refreshing to know there`s humanity still out there.

The satellite dish is now gone. 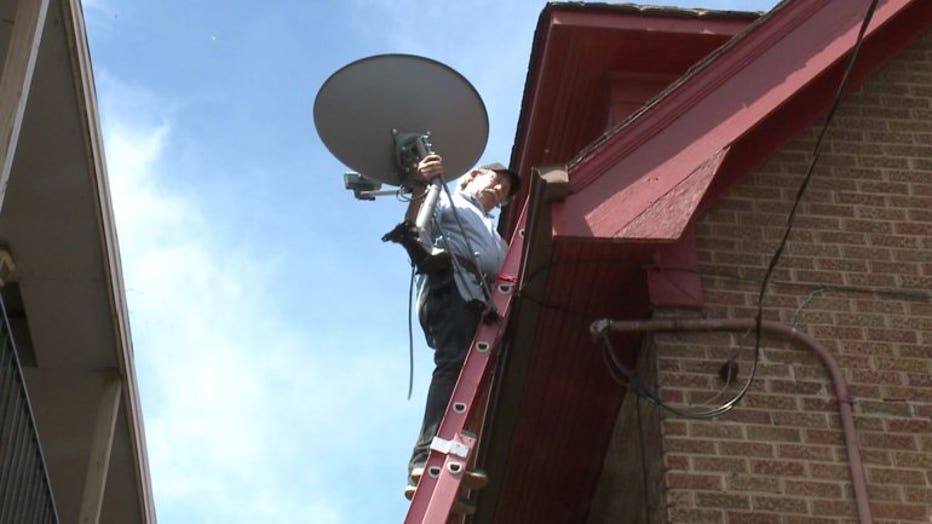 Days after Contact 6 saw the dish removed, Jenkins was replacing the refrigerator in her upper unit  and found a DirecTV bill for a former tenant underneath. It appears the tenant had the dish installed without her permission.

Contact 6 reached out to AT&T about that bill, but did not get an explanation.