'When the Emperor was Divine': Muskego groups ask district to reconsider book

A novel about Japanese internment camps during World War II will not be taught at Muskego High School next year. Some parents and Asian American Pacific Islander groups are hoping the district will reconsider.

MUSKEGO - A battle over a book. A novel about Japanese internment camps during World War II will not be taught at Muskego High School next year.

Now, some parents and Asian American Pacific Islander groups are hoping the district will reconsider.

Monday night, they held a "Teach-In" during tonight's board meeting. 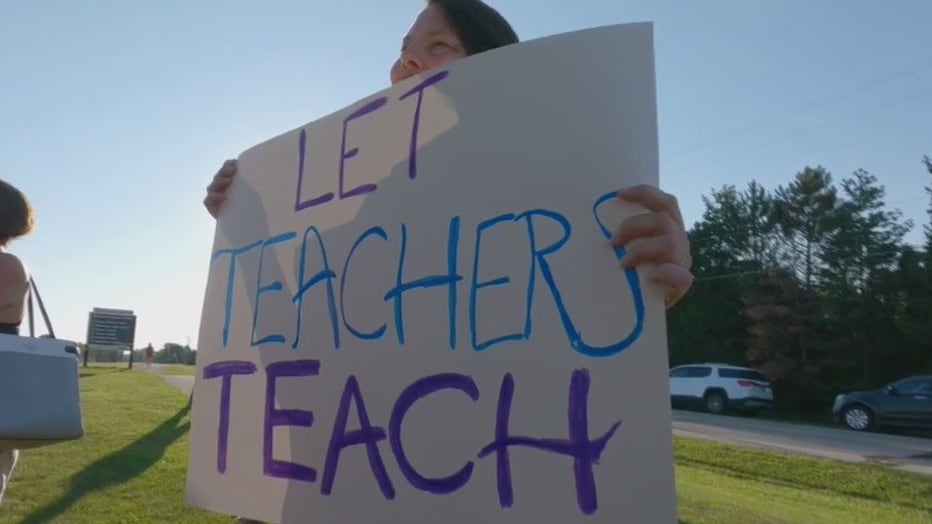 'When the Emperor was Divine' has not been banned...

A school board committee sent it back to a committee of teachers to re-examine the curriculum earlier this summer.

Tonight, a crowd gathered in favor of inclusive instruction, saying Muskego shouldn't shy away from the truth.

Outside the doors of the Muskego-Norway School District office...

A crowd of 100 hopes the story about a novel won't end like this. 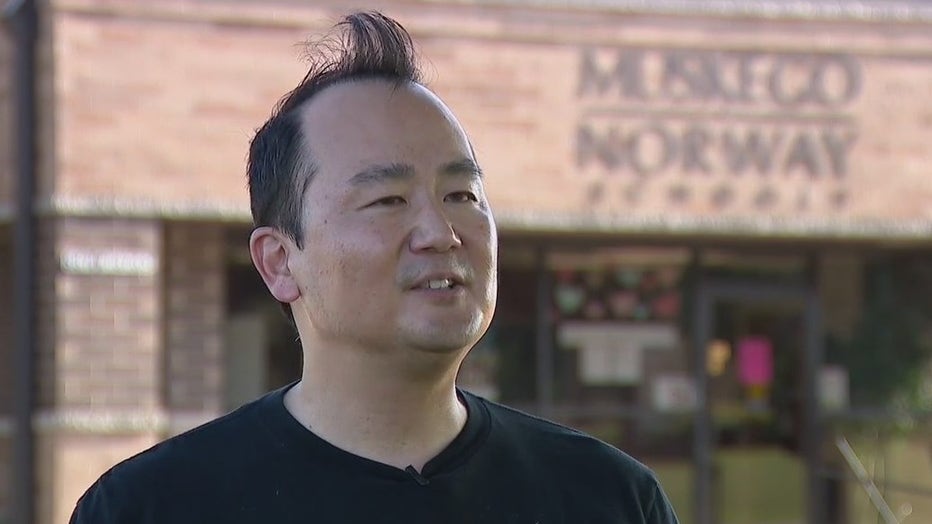 "They can show kids, for the first time, someone that looks like them in their school curriculum. Isn't that something we would all want for our kids?" said Kabby Hong, Wisconsin's Teacher of the Year for 2022.

He was among the speakers gathered in favor of Julie Otsuka's book.

While fiction, it details the incarceration of Japanese Americans during World War II at the direction of then-president Franklin Delano Roosevelt. 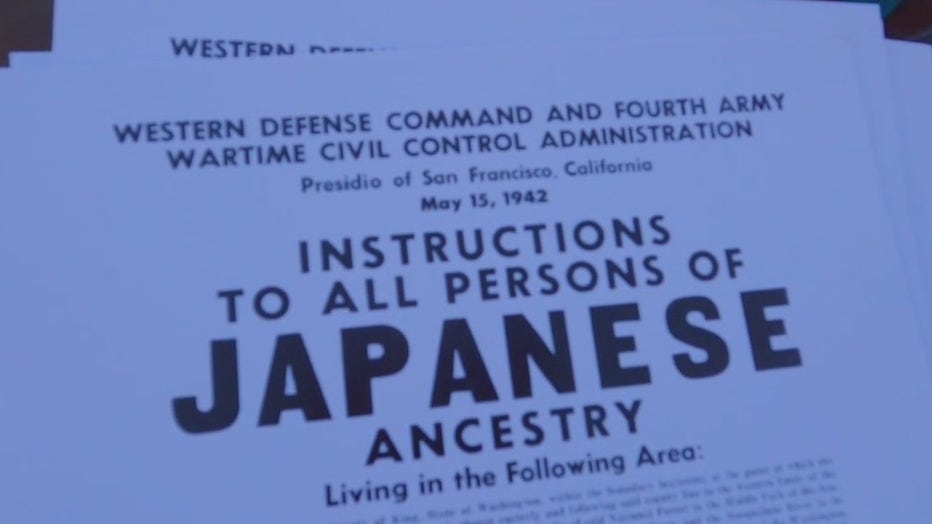 "They had five days to sell everything in their lives from decades: farms, cars, businesses, whatever they could get something for, and there was no telling what would happen after that," said Ron Kuramoto.

The novel's plot was real for the family of Ron Kuramoto. 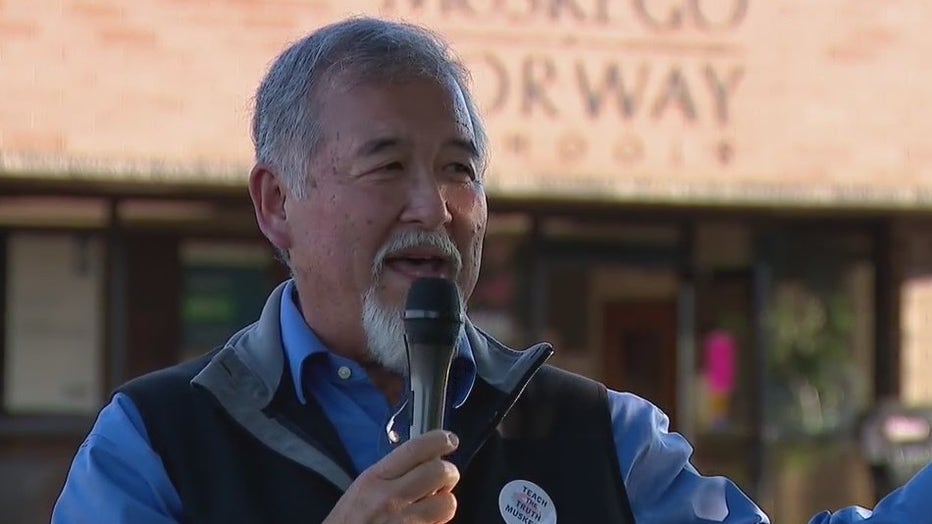 The group handed out free copies of the book... voiced support for the teachers who want to teach it and called on those gathered to share their voices with the board.

Hoping Muskego can rewrite the ending.

"One of the beautiful things about this country is that we can learn from our previous mistakes, but you can't do that if you don't have a real lively discussion about it, and you don't teach the truth," said Hong.

A handful of people that supported the district's decision also gathered here tonight.

One man told FOX6 -- he isn't against the book, he just doesn't think it should be taught in school.

The superintendent says the teacher's committee is re-evaluating the book recommendation and restarting the process to ensure it's fair.