MILWAUKEE (WITI) — There's plenty of ways to enjoy a cup of coffee, but no one wants bacteria along with it. FOX6's Contact 6 takes a closer look at what's lurking on lids when you take a sip.

It's a morning ritual for many — heading to a local coffee shop and buying a cup of coffee. But have you ever thought about what you could be getting exposed to? Contact 6 put lids to the test. 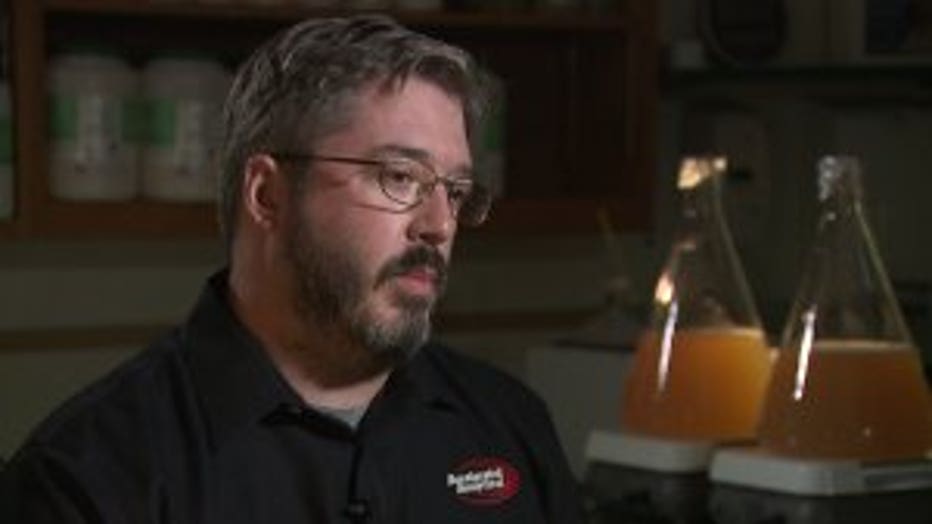 David Metzger is the President and C.E.O. of Milwaukee-based laboratory Accelerated Analytical. Metzger's lab helped Contact 6 out with this experiment.

"We have a full service laboratory. Pretty much anything that can come in, we have materials — equipment available to test for it," Metzger says.

For Contact 6's test, the lab looked for bacteria. Metzger said he wouldn't be surprised if the tests showed a few different types of bacteria.

"I would expect to see a lot of the bacteria  that would be normally on the skin — the human flora and maybe even some pathogens," says Metzger.

Pathogens are the types of bacteria that carry disease and can make us sick. Can they really be found on coffee lids? Contact 6 hit some coffee shops to find out.

The Contact 6 producer headed to four different coffee shops and ordered four coffees from each location.

After getting coffees from each shop, the producer headed to an undisclosed location to remove the lids in the most sanitary way possible. Luckily, Accelerated Analytical gave her the tools and the techniques to do so.

The producer put on sanitary gloves and cleaned the gloves with hand sanitizer. After that, she grabbed clean laboratory bags and carefully bagged each lid without touching them.

Once the lids were in the bags, she carefully sealed each one.

The bags were then labeled with special codes because of how this experiment was designed.

"The study design is going to be of a blind nature. When you bring samples into the laboratory, we won't know who these samples are coming from," explains Metzger.

The producer delivered the samples to Accelerated Analytical. The laboratory logged each one into their system.

Then, the testing began. 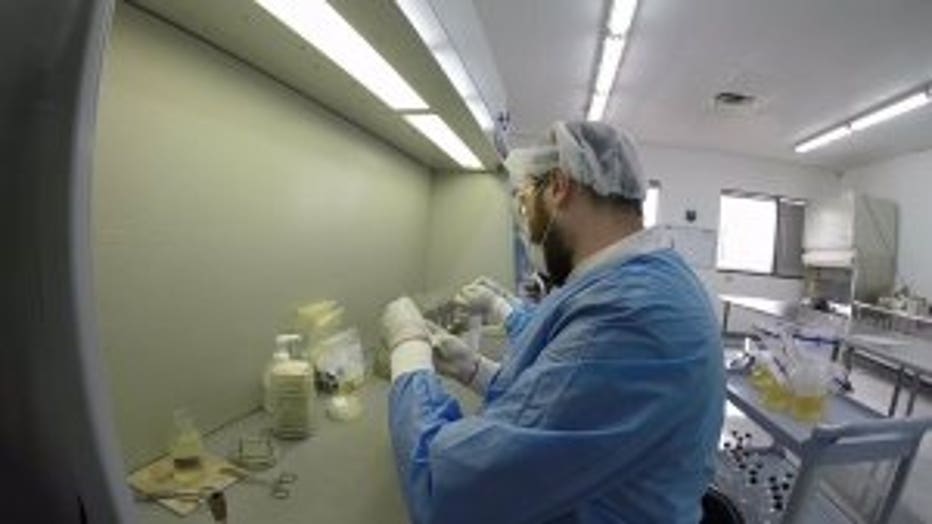 Laboratory Supervisor Thomas Hirsch was joined by a fellow laboratory worker. The two prepped each sample and started the testing process.

First, they poured diluent into each bag that had a lid.

"It's just the liquid that we'll put it in so that we can get all the bacteria flowing around," Hirsch explains.

Once the diluent was in each bag, the bags were sealed and put into a machine that removed all the bacteria.

"A machine that does exactly what your stomach does. It churns everything around and that should remove all the bacteria from the lid into the diluent," Hirsch says. 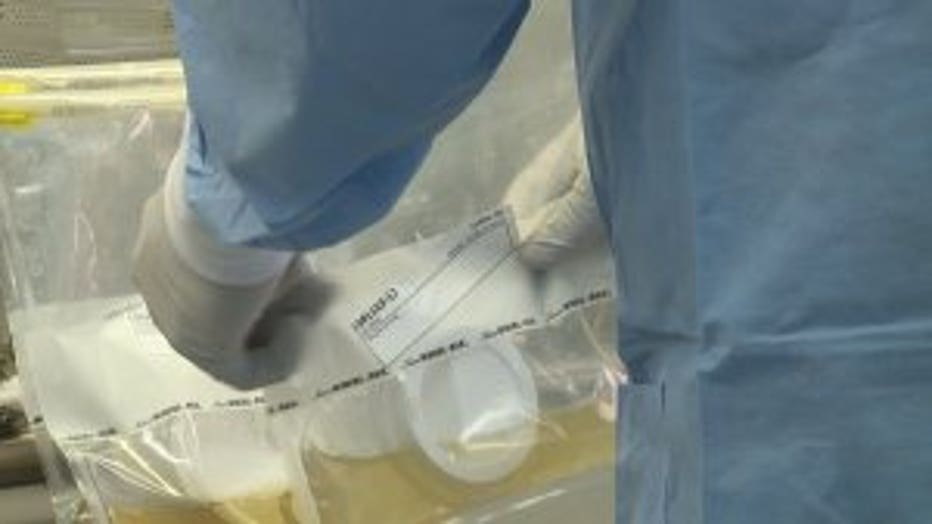 Each sample was then removed from the machine and the laboratory workers started removing the bacteria.

"We will filter all the diluent through a membrane filter and we will place that on the auger," Hirsch says.

The bacteria from each lid was carefully moved to incubator where it stayed for three days.

"Once the bacteria are caught in the membrane and incubated, they'll grow up into nice little colonies," Hirsch explains

After the three days, the samples were put through a Vytek machine, which identified each bacteria.

"I was a little bit shocked," Metzger admitted.

On 16 lids, there were more than 2,500 bacterial colonies. Colonies are groups of the same bacteria found together.

In those colonies, there were 32 different types of bacteria.

"I think we were all a little bit surprised at the range of bacteria we found."

"I think we were all a little bit surprised at the range of bacteria we found," Metzger said.

The most common bacteria the test found is skin bacteria — something Metzger predicted.

"The samples were contaminated to be expected to some degree because they're being touched with ungloved hands or unsanitized hands," Metzger said.

Other things uncovered on the lids: soil dwelling bacteria, mold and pathogens.

"The bacteria that we found -- I think there are a few really scary ones there — UTIs. We found some Klebsiellas that are responsible for pneumonia," Metzger said.

But don't stop going to your favorite coffee place just yet.

Metzger admitted he won't. He said the public should just be more aware of how things are handled and take extra steps when they're getting their coffee.

"When you get to a coffee shop like this just say, 'hey, could you just leave it so I can put my own lid on?'" Metzger said.

Many shops already give customers that option.

Still, there one very simple step everyone can take.

"I think the best thing to take away from this is what moms told us all along, wash your hands," Metzger said.