MILWAUKEE -- A controversial Jeffrey Dahmer walking tour has stirred up emotions again, thanks to new Facebook ads. Officials with the "Cream City Cannibal Tour" said they'll be kicking off their 6th season with sold-out tours, and friends of Dahmer's victims aren't happy. The owner of the tour is defending the product, saying naysayers should take the tour before judging. 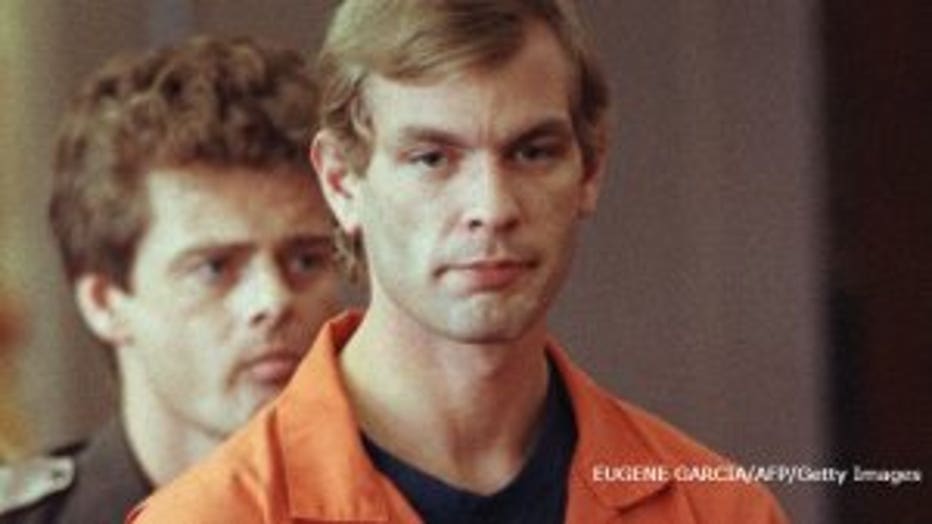 Friends of Dahmer's victims say the ads are sensationalizing one of Milwaukee's greatest tragedies just to make a buck.

Twenty-seven years after the arrest of Milwaukee's most notorious killer, Wesley Lemieux said he's still haunted by his memories of Dahmer.

"I blamed myself for so long. Like, oh my gosh," Lemieux said.

Lemieux said he once connected a friend to the quiet patron. 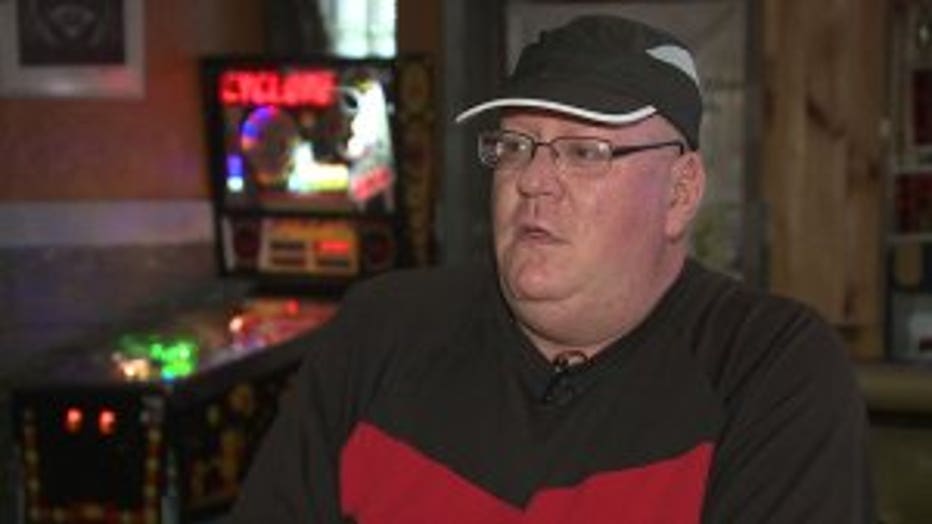 "I introduced Eddie Smith to him. Was a good friend," Lemieux said.

"I seen the word 'Dahmer,' and I'm like 'I have to read. What the hell is going on here?'" Lemieux said.

A sponsored ad has been showing up in Facebook feeds with an image of a shirt representing the number of Dahmer's victims. A post reads "head's up, Milwaukee," announcing the return of the "Cream City Cannibal Tours" in March. 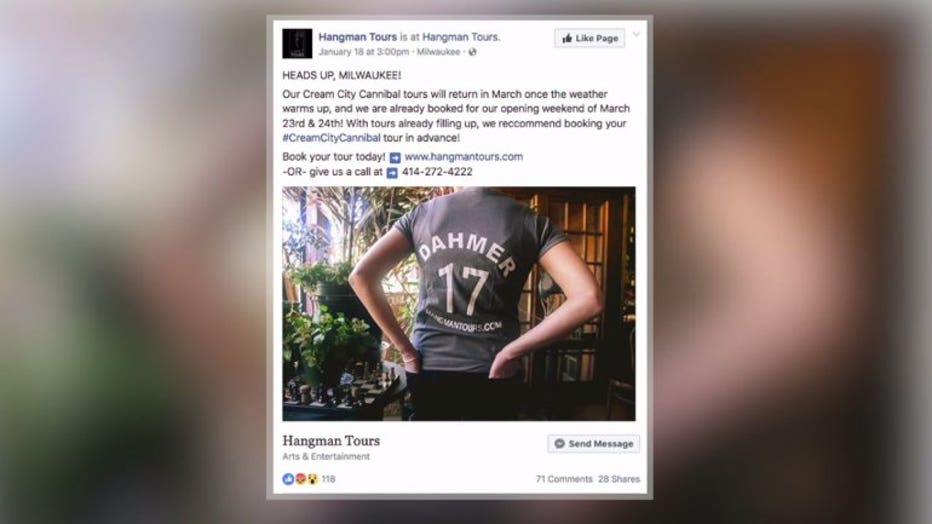 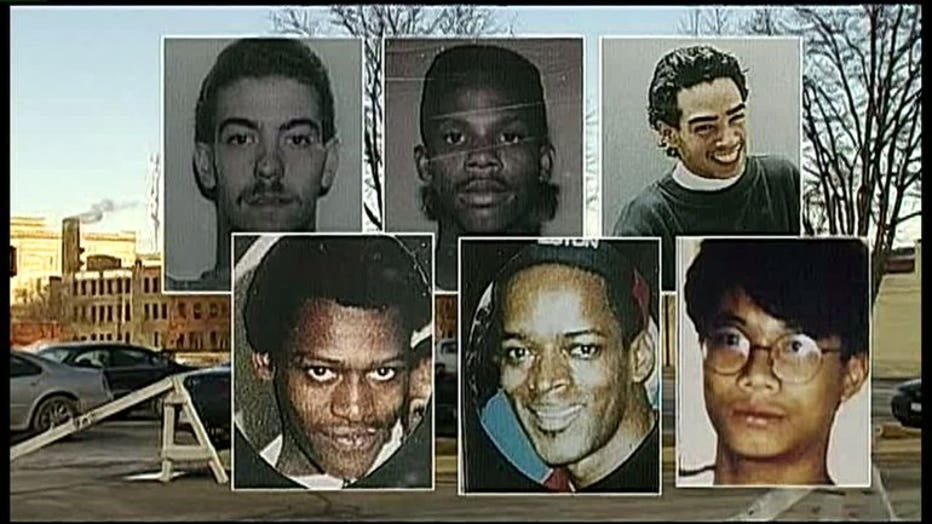 "I was appalled by it right away," Lemieux said.

He wasn't alone. Replies to the ad include: "Wrong on so many levels," "This is in such poor taste" and "This is disgusting." 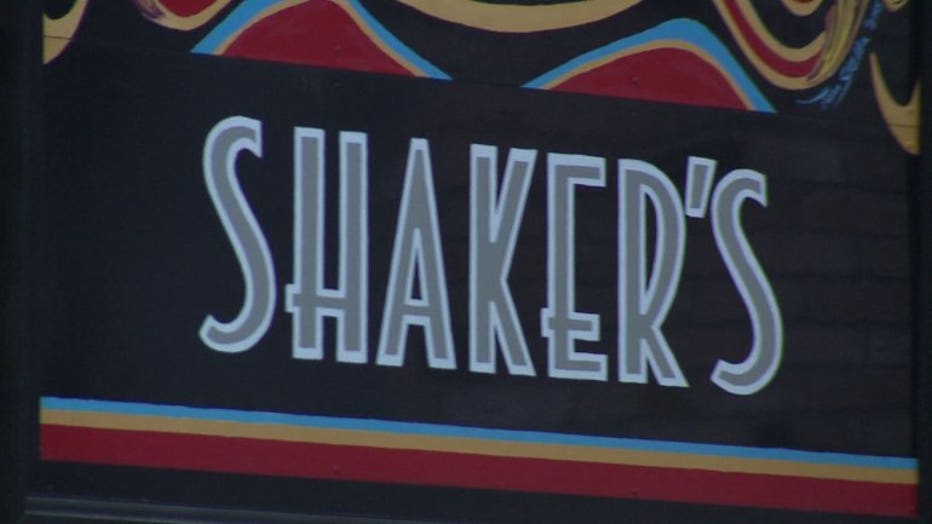 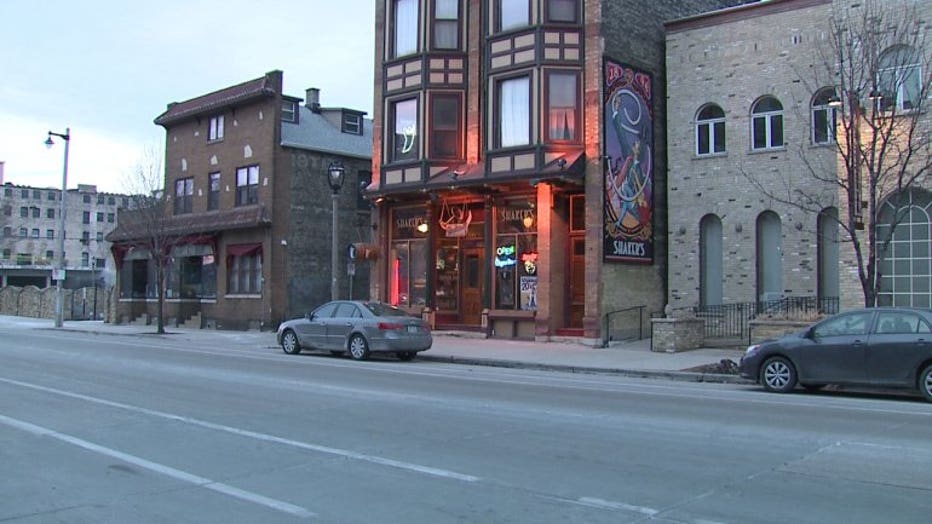 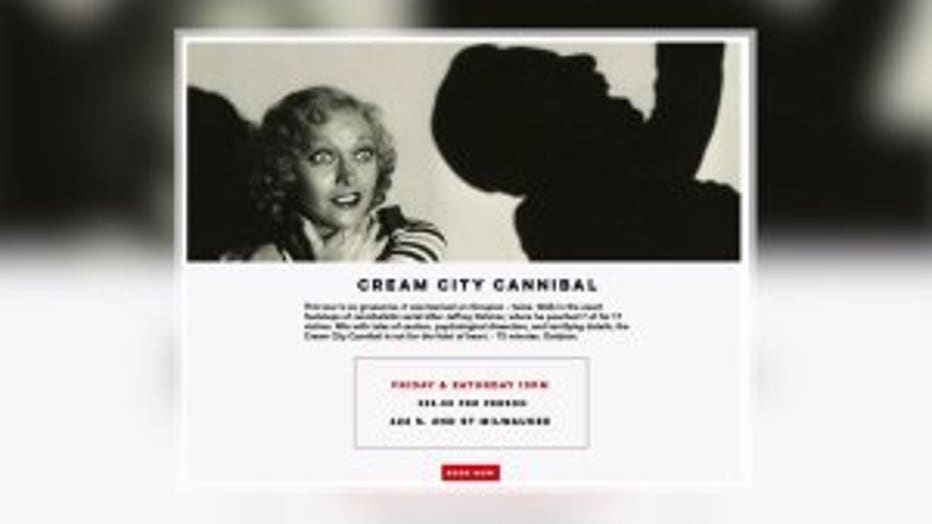 Hangman Tours, which operates out of Shaker's Cigar Bar, has been running the $25 walking tours since 2012. Their website says: "This tour is so gruesome, it was banned on Groupon -- twice." Victims' family members protested during the opening weekend of the tours six years ago.

The tour's owner said it's been a smashing success ever since. Over the phone, Barry Weiss urged critics to go on a tour before judging. He said the tour has been used by scholars, media and even the FBi to learn more about Dahmer, while treating the victims with respect.

Those who actually knew them say they're being exploited. 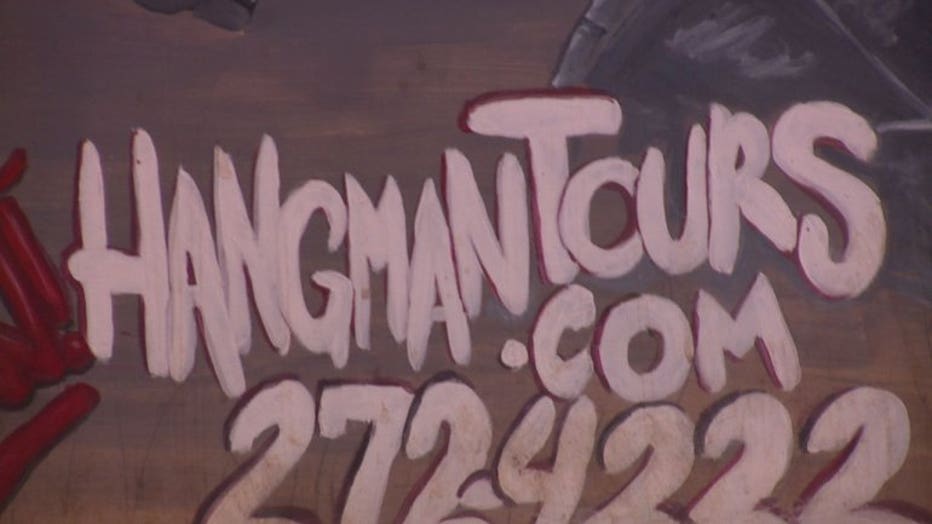 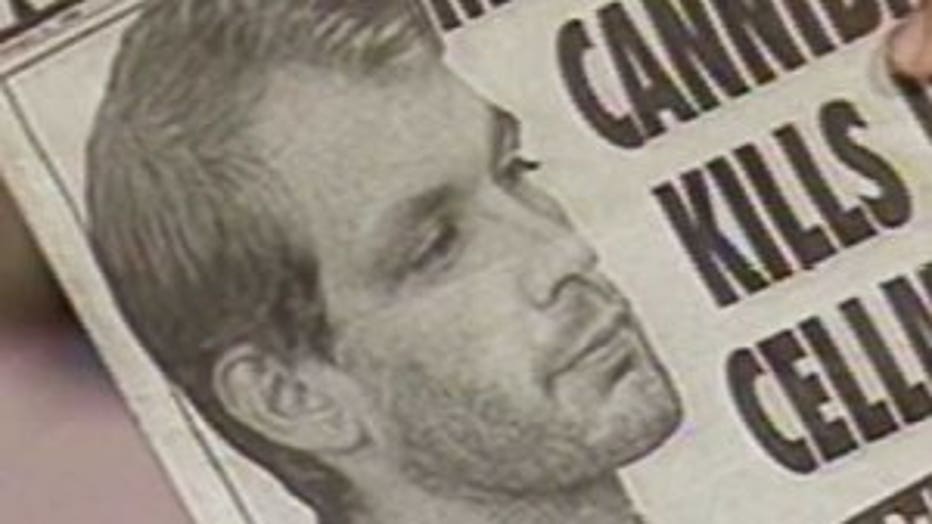 Weiss said the tour is popular among people who live on the East Coast and Europeans. They come to Milwaukee for it, bringing tourism dollars.

Lemieux said the money raised through the tour should go towards the victims' families and charities that prevent at-risk teens from becoming victims of people like Dahmer.