Calls to `Defund the Police`

Calls to `Defund the Police`

MILWAUKEE -- Protesters in Madison painted "Defund Police” in huge yellow letters on Monday.  What does that mean? It depends on who you ask. The idea is gaining traction as Minneapolis leaders moved to dismantle their police department in the wake of the death of George Floyd. While cities like New York and Los Angeles plan to cut millions of dollars from theirs. 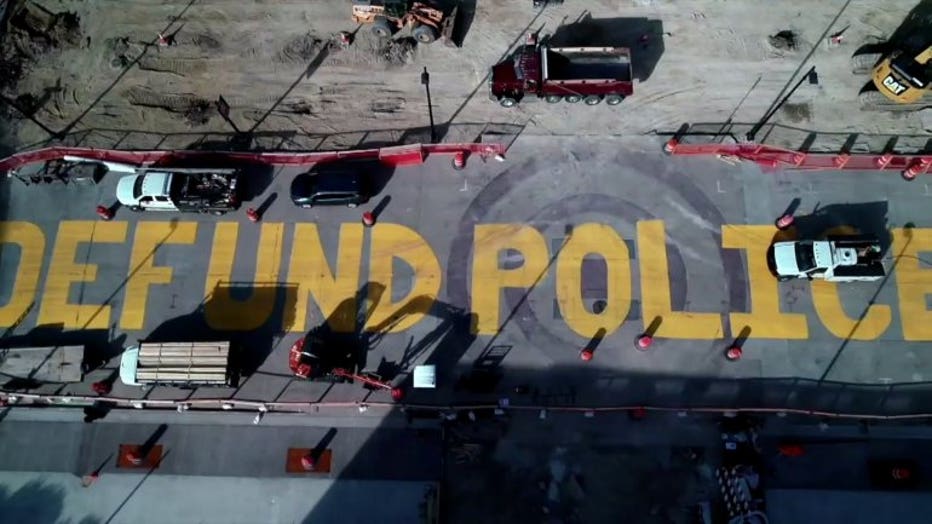 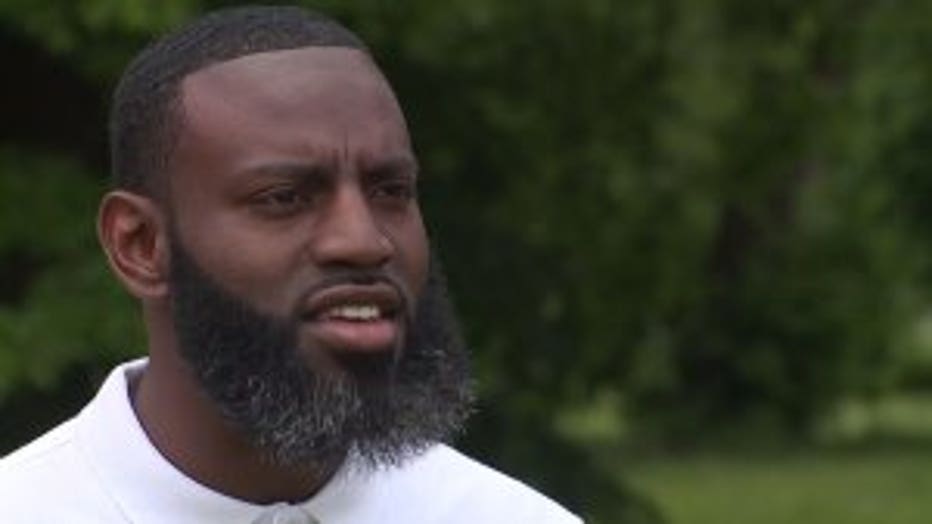 "It does not mean that police are completely abolished," said State Rep. David Bowen (D-Milwaukee). "What we are saying is we need to invest in things that actually make communities safer."

Separately, protesters in Milwaukee have circulated a petition asking for a 10% cut to the Milwaukee Police Department. That money would instead be put into the African American community for things like education. 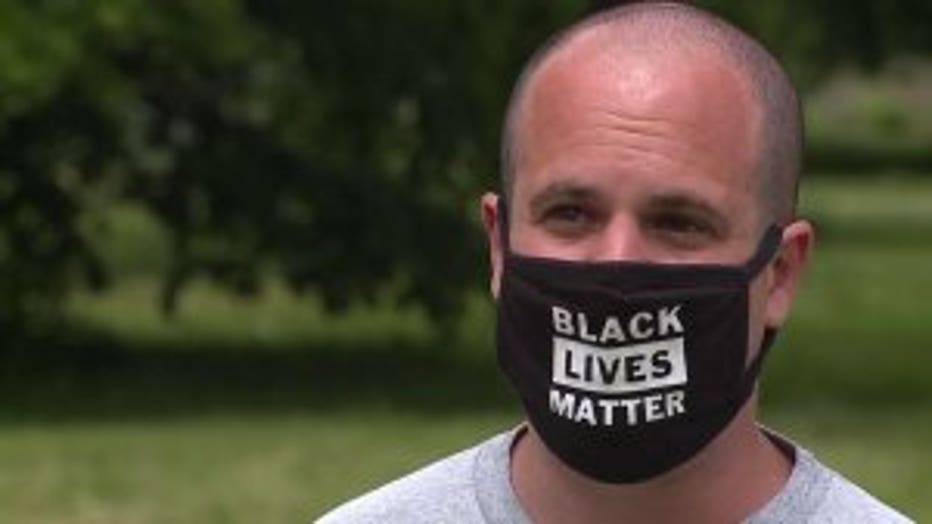 Bowen and Brostoff have joined the daily protests -- and are looking at MPD's $297 million budget.

"We can have a conversation about the next budget on the local level, where millions of dollars are at stake," said Bowen. "That can make the job of our police officers even safer."

"If you go to take away money from law enforcement, from their mission, then what's going to happen is, you're going to have more crime," said Wanggaard. 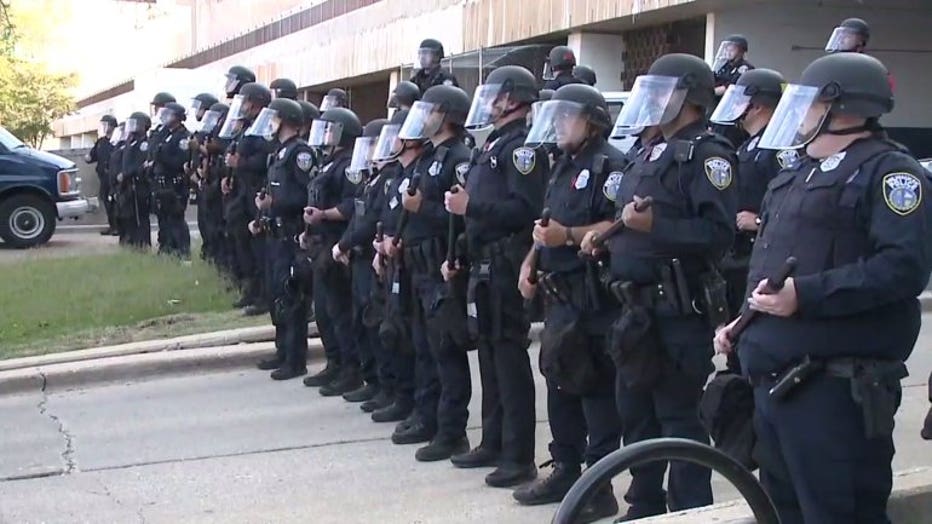 Wisconsin law requires municipalities have police protection, and the state constitution also empowers the county sheriff with the duties of "maintaining law and order" and "preserving the peace." That means police aren't leaving our cities, but their budgets could be cut.