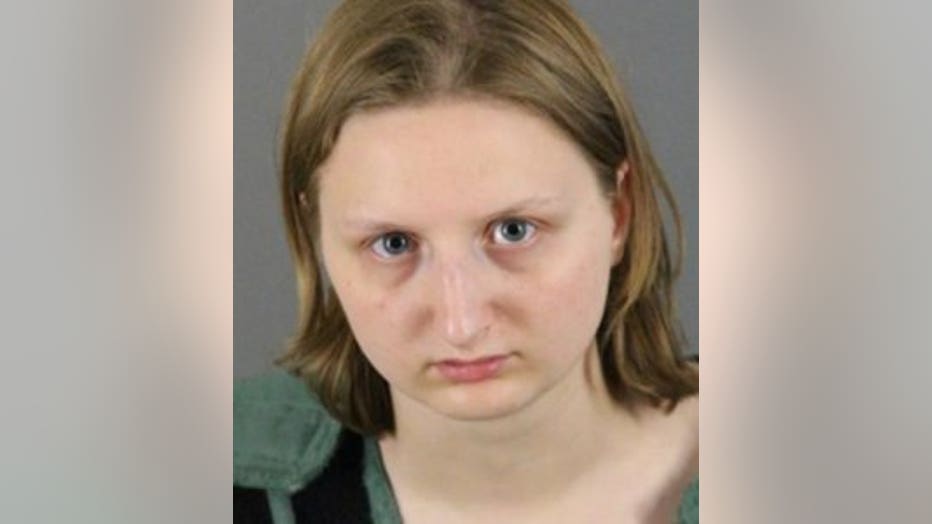 MUKWONAGO -- An 18-year-old woman was charged with attempted first degree intentional homicide, use of a dangerous weapon, after prosecutors said she stabbed a 59-year-old man Monday morning, July 15 in Mukwonago.

The accused is Ashlyn Wieczorkowski of Mukwonago.

"The attack appeared completely unprovoked," said Lt. Daniel Streit, Mukwonago Police Department, who called it one of the wildest cases he'd ever seen.

According to a criminal complaint, around 9:15 a.m., police responded to the North Star Shell gas station on Rochester Street near West Veterans Way, where the victim was found kneeling in the parking lot. There were several people holding napkins and cloths over his hand and chest. The victim was stabbed in the chest area (resulting in a 4-inch deep wound), and in both of his hands. He was taken to the trauma center at Froedtert Hospital.

The victim told investigators he was driving a delivery truck for ACE Hardware and staff wasn't ready to unload the truck, so he went to get a soda at the gas station. He said a female hidden behind an aisle came out and plunged a knife into his chest without saying anything. As he turned to try to get out of the store, he was stabbed again in his left hand. He said he tried kicking the woman to get her away from him. He eventually made it out to the parking lot.

A customer told police, "She's still in there." In the store, Wieczorkowski was found in the coffee area with her phone in one hand, and a 12-inch butcher knife in the other. 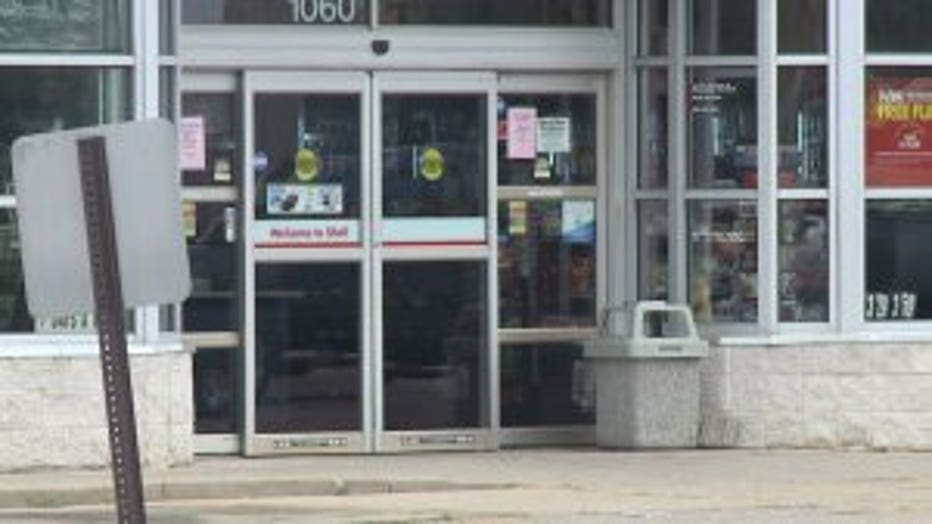 Surveillance video, which officials were not releasing to the public, showed Wieczorkowski waiting with a knife in her hand, before coming around the corner and attacking the victim. She then crouched down behind the coffee counter, and was soon taken into custody, the complaint said.

Wieczorkowski told investigators she stabbed the victim, who she didn't know prior to the incident. She said she took a knife from her home after her parents and sister left, and walked four miles to the gas station. She said she had been suicidal in the past, and her suicidal thoughts turned to homicidal thoughts. She indicated she had been seeing a therapist. The complaint said she indicated she thought there would be less people at the North Star Shell, so "she would be able to kill someone" and people wouldn't be able to apprehend her. She said she wanted to kill a female because they "would be less able to defend themselves." She said she stabbed the victim because he walked into the aisle she was in. She said she was initially excited, but then thought, "What have I done?"

"There was no interaction between the two of them before this happened," said Lt. Streit.

When asked if she had accomplished what she wanted to do, the complaint said Wieczorkowski said "not fully." When asked what would have been "fully," she said "that the person died." 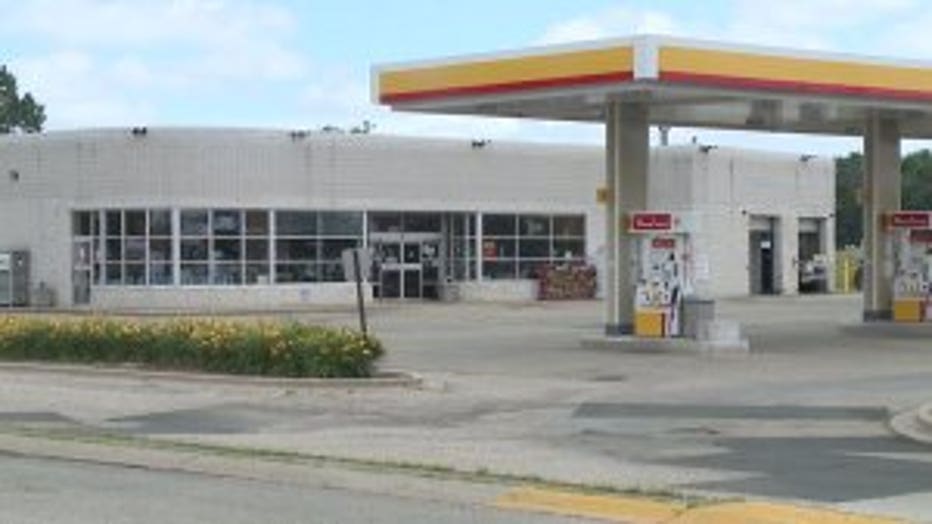 The complaint noted Wieczorkowski told investigators she once brought a knife to high school and was waiting with it in the bathroom. She said she later told someone about it, and authorities were notified. She said a voice told her to do it. Officers confirmed the incident in October 2018.

Wieczorkowski made her initial appearance in court in Waukesha County Tuesday afternoon -- wearing a suicide vest with her head down -- facing 60 years behind bars.

"Frankly, there is no one even in the gallery here for her," said the defense attorney.

Cash bond was set at $750,000, and she was ordered to have no contact with the victim or the gas station. She was also prohibited from possessing any knives, and ordered to take her medication.

A preliminary hearing was scheduled for July 26.