Sick as a dog

Sick as a dog

MILWAUKEE -- A recent disease linked to puppies sold at Petland, a nationwide chain, sickened 55 people and hospitalized 13 according to the Centers for Disease Control. Though it’s unusual to see this type of outbreak, it begs the questions -- what else can we catch from our pets?

"The list is really long. It covers a whole stratum of different organisms from viruses to bacteria like Campylobacter and Salmonella like people have heard before, E. coli, and there are fungal organisms, like ringworm and ultimately viruses as well that can affect people,” explained Dr. Aaron Mccauley from McCauley Animal Clinic. 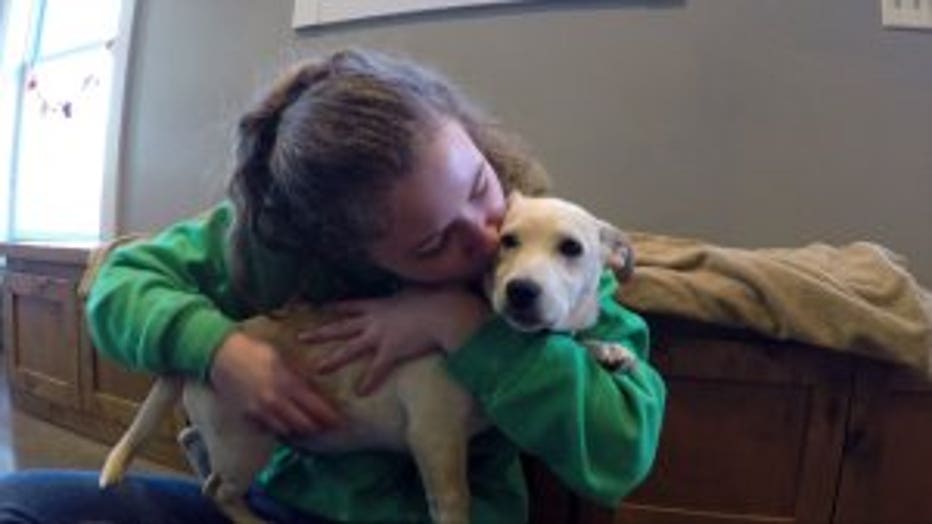 How do you know if your pet is the one who got you sick?

He also says some people are at higher risk like young people, pregnant women and people with any sort of immune deficiency which is common now with HIV, chemotherapy and all sorts of medicines.