Wisconsinites from Sri Lanka come together after Easter attacks

Wisconsinites from Sri Lanka come together after Easter attacks

NEW BERLIN -- The Sri Lankan community in the United States is small, but holding together as best they could on Sunday, April 21 after more than 200 people were killed and hundreds more wounded in nine bombings that rocked churches, luxury hotels and other sites in Sri Lanka on Easter. Some 300 Wisconsinites with Sri Lankan ties call the Badger State home, and with the attacks on the other side of the world, there wasn't much they could do other than wait, hope and support each other. 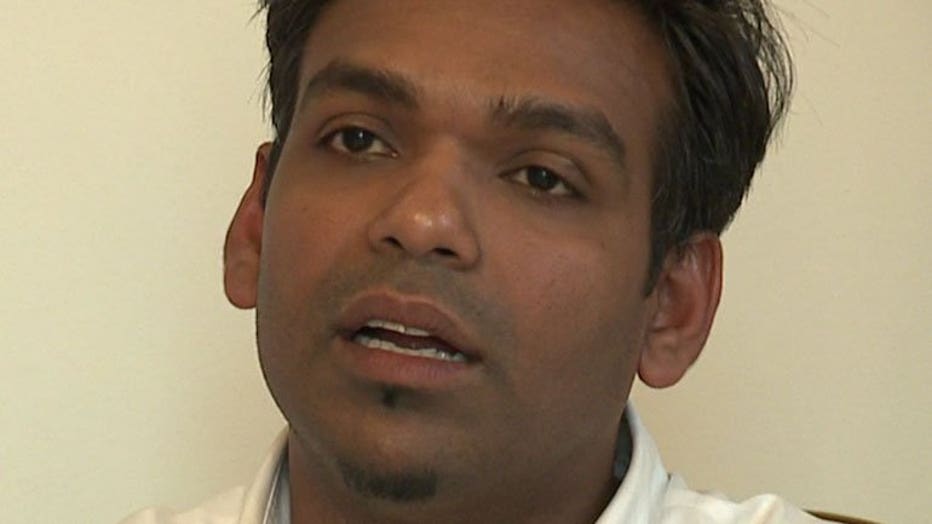 Cars filled the street outside Anoma and Ajith Wijenayake's New Berlin home Sunday, with many more people inside. 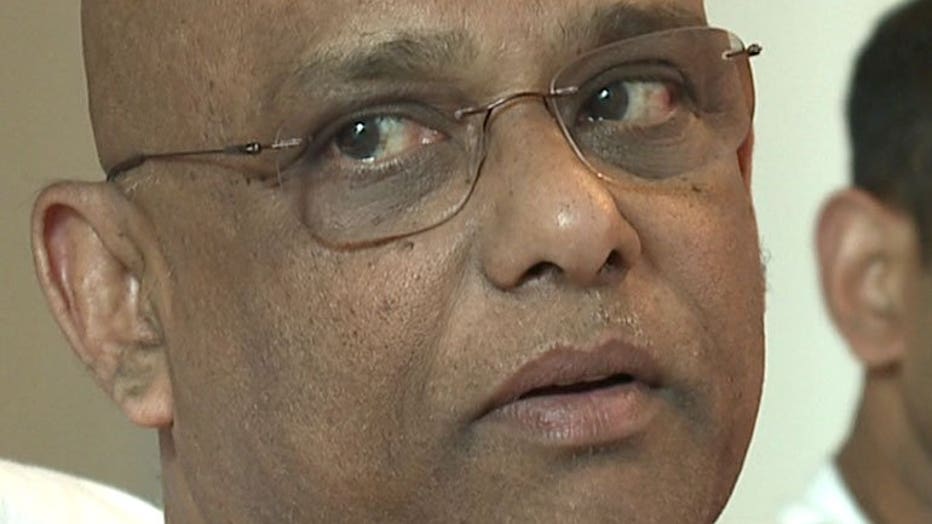 "I believe at least one or two friends of mine have been affected," said Bhante Sila. 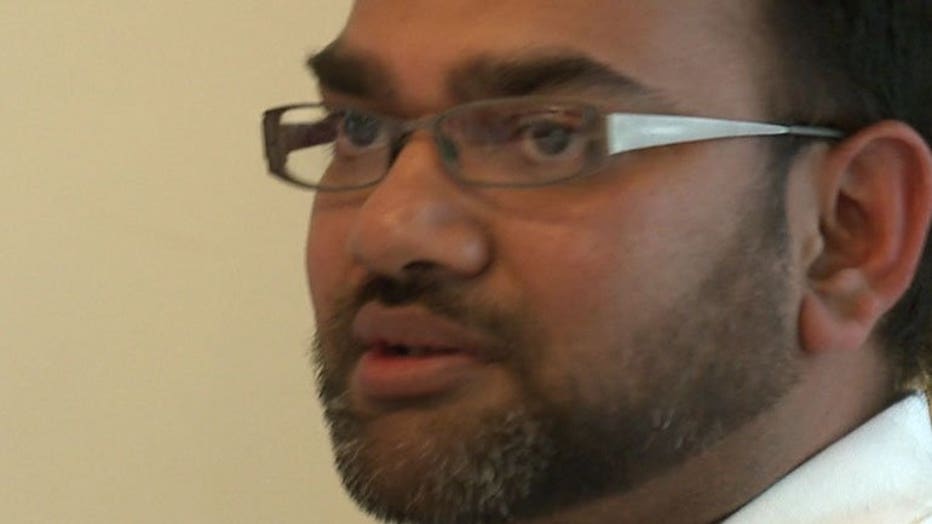 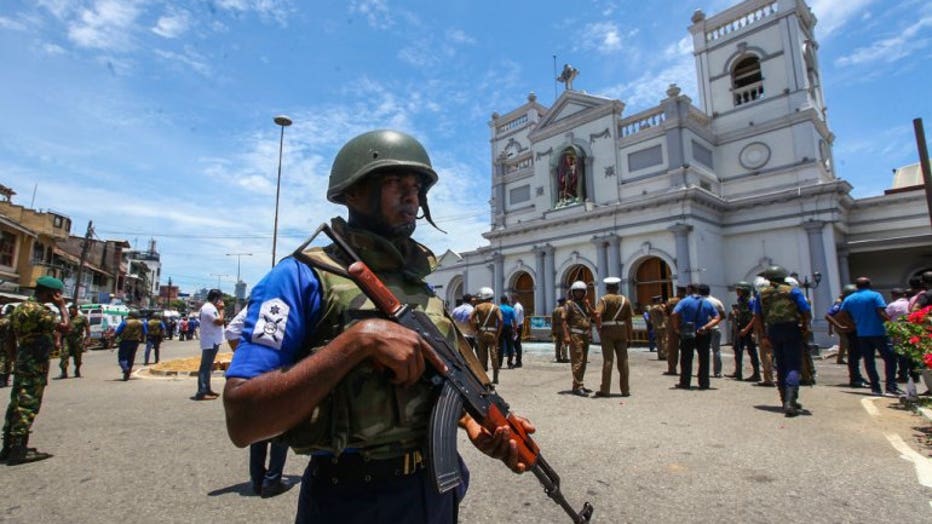 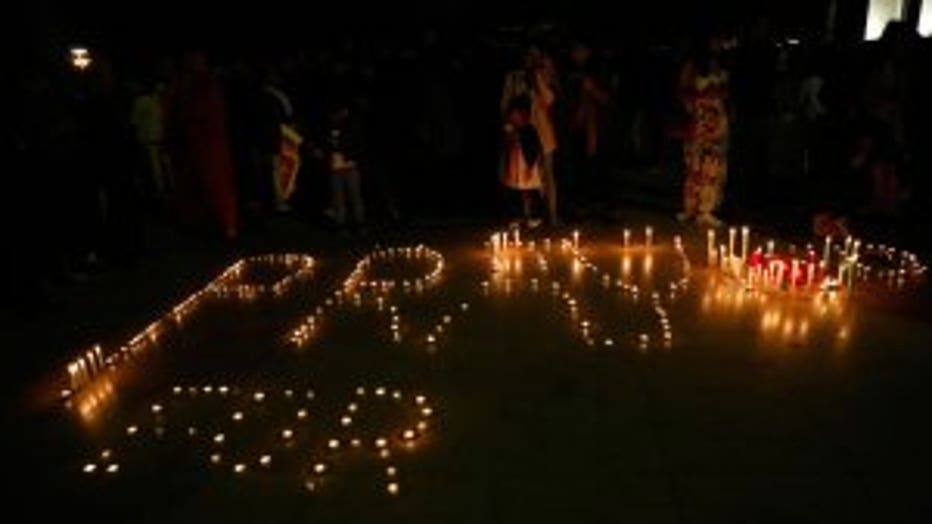 People lit candles on the Trocadero where they watch The Eiffel tower going dark at midnight in Paris, as an homage to the victims of Sri Lanka bombings, during the night of April 21-22, 2019. - At the stroke of midnight in Paris, the Eiffel Tower we

"We're trying to figure out, 'What can we do?'" said Ruchira Kumarasinghe.

Defense Minister Ruwan Wijewardena described the blasts as a terrorist attack by religious extremists, and police said 13 suspects were arrested, though there was no immediate claim of responsibility. Wijewardena said most of the bombings were believed to have been suicide attacks.

"I grew up in war times. We were always afraid to go to school. Suicide bombs were going on, and 10 years ago, when the war ended, we were thinking, 'At least, everything will be OK.' We finished that chapter, and going to have a peaceful time, and just suddenly, this happened," said Kumarasinghe.

The Easter Sunday attacks came on the heels of what had been 10 mostly peaceful years -- the deadliest violence the South Asian island country has seen since a bloody civil war ended.

Sri Lankans in southeast Wisconsin, part of a close-knit community, stayed close Sunday while waiting for word from family, friends and loved ones. 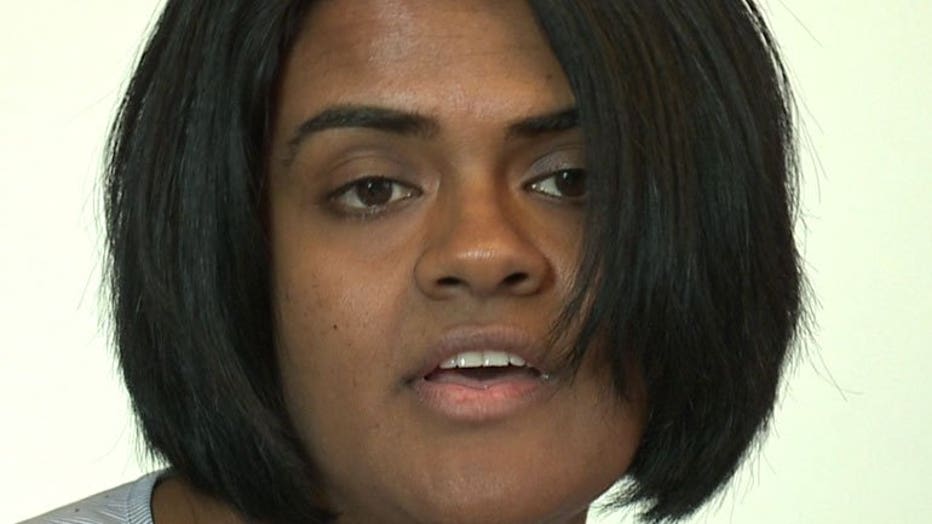 "We don't belong to a church, per se, but the pain is just as real, because we are a close-knit community and some of our friends who are not here today have been directly impacted," said Nimesha Weerasekera. 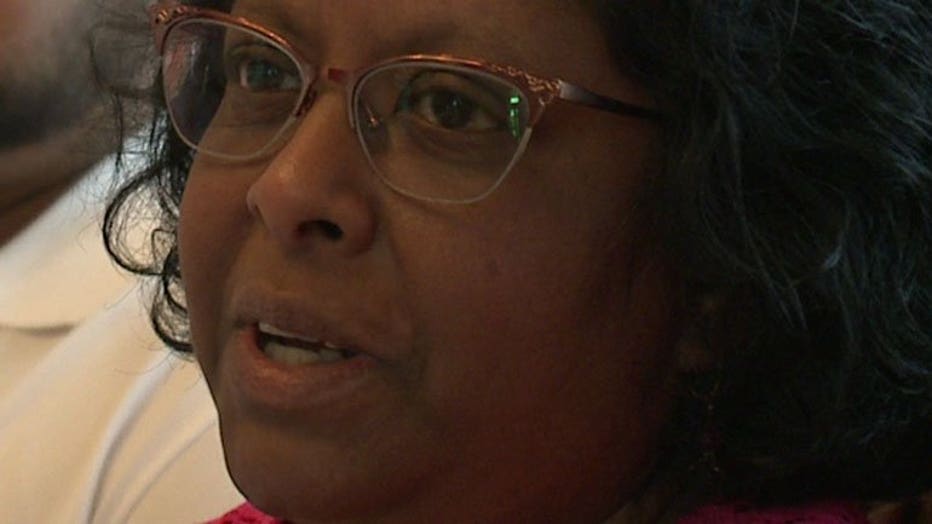 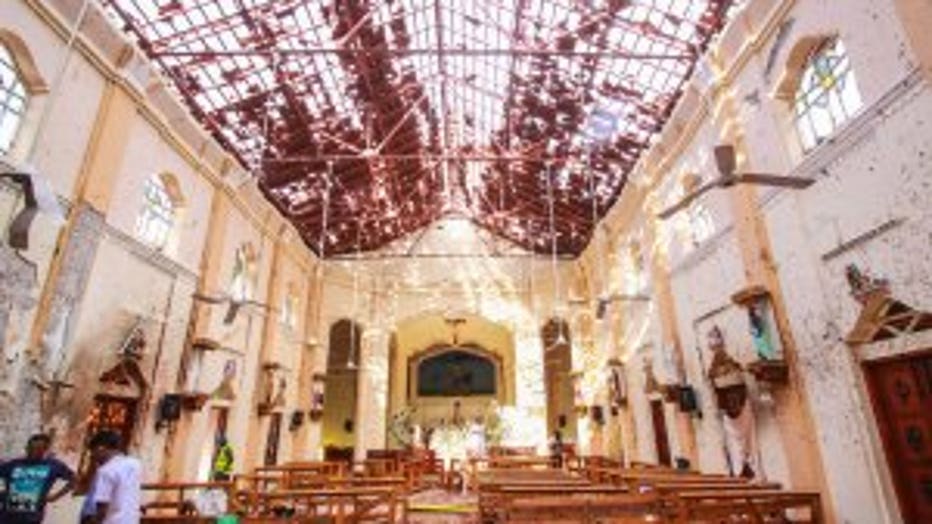 "It really helps to have a large community that you can depend on to get support," said Sonali Massey.

Some said the support was pouring in from friends.

"They called us in the morning, sent texts, offered prayers, and that's a huge comfort to all of our hearts, and we're very thankful to our neighbors, friends, pastors, co-workers. That's a big thing to all of us," said Rajah.

Despite the tragedy unfolding in their former homeland, they offered a message of strength and peace.

"Whoever did this, whatever their purpose is, we should not become their victims. We have to hold hands with each other and make sure that we are peaceful and live in harmony as Sri Lankans," said Rajah. 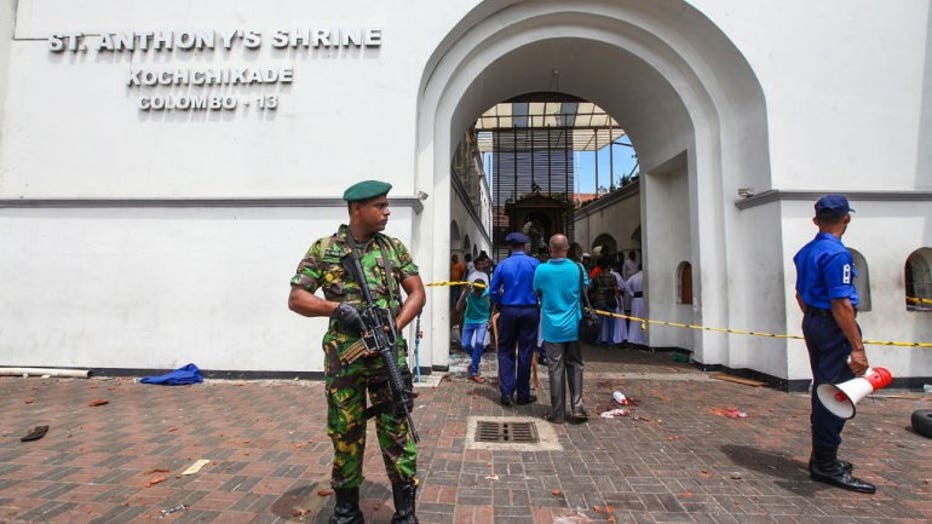 The Sri Lankan community in southeast Wisconsin launched a GoFundMe.com account to raise money that will be donated to help the victims of the attacks and their families. CLICK HERE to access that account.