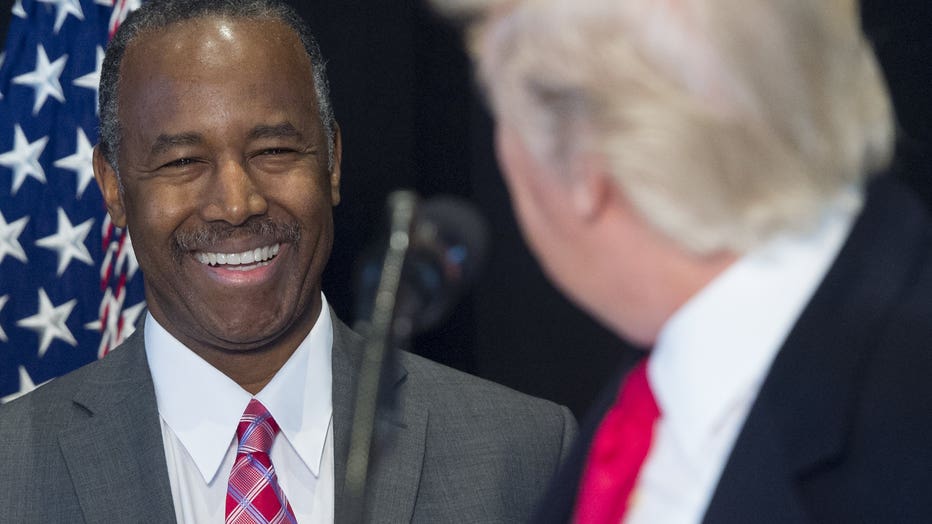 An estimated 50 million Americans are currently living in poverty — meaning they earn under $12,060 — and roughly 2.2 million U.S. residents rely on the nation’s fragile public housing system, which for the past 40 years has been in decline. Funding for public housing repairs began to fall off starting in the 1970s, and in the last 20 years alone, it’s decreased by nearly 50 percent.

For public housing residents, the effects of cuts take several forms. Many live with toxic mold that can cause violent asthma attacks, some with decaying roofs, and others with chipping lead paintintheirhomes. Over the past two decades, the U.S. Department of Housing and Urban Development (HUD) has only set aside between $2 billion to $4 billion annually for capital improvements for the more than 3,000 public housing authorities across the nation. A 2011 federal study showed that full repairs would cost more than $26 billion.

Annually, this chronic disrepair leads to the loss of an estimated 10,000 public housing units, which could be used by thousands of needy families living in shelters and on the streets.

But since Donald Trump’s inauguration, a new concern has emerged for public housing residents and proponents: Ben Carson. President Trump nominated the retired neurosurgeon for HUD secretary in December, and his nomination was approved by a Senate panel in late January. His looming confirmation before the full Senate is deeply troubling some housing advocates, who say the retired neurosurgeon has no relevant job experience, and that he’s been one the most hostile critics of HUD's role in enforcing anti-discrimination laws.

“Dr. Carson had to train for more than a decade to become a neurosurgeon, to use those gifted hands,” said Afua Atta-Mensah, executive director of Community Voices Heard (CVH), a nonprofit that works to better the living conditions of low-income New Yorkers. “And many take umbrage that, though he has had no training whatsoever, he is going to come into what is the largest entity for ensuring that there is not just affordable housing, but safe, habitable housing.”

Created in 1965 to help alleviate the disparity caused by segregation in America’s neighborhoods, HUD’s mandate is to implement supportive housing policy and programs. Its goals include increased home ownership, ensuring fair and equal access to housing, and reducing homelessness. The $49 billion agency is also tasked with the enforcement of the 1968 Fair Housing Act, which outlawed discrimination in housing.

During his confirmation hearing in January, Carson promised to uphold HUD’s fair housing mission, but it’s uncertain what impact he could have on its public housing program, which has a nearly $7 billion dollar budget.

It’s unlikely that he would eliminate supportive measures, friends of Carson said.

“He just doesn’t want to walk in and say all the federal programs that take care of housing should be cut,” conservative political commentator Armstrong Williams told The New York Times. “He wants to make it work for the people.”

But CVH, which held a Feb. 15 rally on the steps of New York’s City Hall to protest the low federal funding for public housing, believes that, if confirmed, Carson could continue the legacy of decreasing investment in housing, rather than rallying the GOP-led Congress and the president to incorporate funding for repairs.

Others agree. “The president is talking about a trillion dollar infrastructure plan,” said Victor Bach, senior housing policy analyst at the Community Service Society. “I’d assume it’s a major issue for , but how much is he willing to fight for the inclusion of public housing infrastructure in that budget? This is a unique, one-time opportunity that could easily be folded into that national initiative.”

Trump campaigned heartily on his promise to reinvigorate American infrastructure, and revitalizing public housing, Bach said, would be just a “drop in that trillion-dollar bucket” — but one that would energize urban communities and create needed jobs.

Without a relevant record of governance or public housing experience, however, Carson’s statements are the only insight into the kind of priorities he might have for HUD. At his confirmation hearing, the former presidential candidate, who grew up poor in Detroit, did express support for safety net programs. But he also expressed concern that government assistance could encourage abuse and dependency, trapping the poor in an “intergenerational cycle of poverty.”

Carson’s concerns mirror those of other leaders in the GOP who want to make changes to public assistance programs. House Speaker Paul Ryan’s “A Better Way” anti-poverty proposal says HUD policies “act as barriers to upward mobility,” and promises to “back the programs that work and wind down the ones that don’t.”

Public housing advocates say these views aren’t new coming from a political conservative like Ryan, but without strong advocacy from Carson, public housing and rental assistance programs could be further defunded.

Such pigeonholing plays heavily on dangerously racialized rhetoric, Atta-Mensah says. Carson has characterized the black “inner city” as an urban hellscape plagued by violence, a place where “you take a group of young men and you raise them with no respect for authority, not learning to take on personal responsibility, having easy access to drugs and alcohol,” and as a result, he said in a 2014 interview, “they're very likely to end up as victims of violence or incarceration.”

Trump said that he picked Carson for HUD Secretary because he wanted to fix the inner cities, a place he — like Carson — often conflates with crime and violence. “Our African-American communities are absolutely in the worst shape that they’ve ever been in before, ever, ever, ever,” Trump said at a September campaign event. “You take a look at the inner cities, you get no education, you get no jobs, you get shot walking down the street.”

Despite the president’s erroneous claims — violent crime in the U.S. has fallen sharply over the past 25 years, and more black Americans live in the suburbs than in city centers — the images he conjures continue to frame the rhetoric surrounding urban communities. Atta-Mensah said the president’s perception of HUD as a tool to “fix” urban communities ignores its extensive work in rural communities, where he’s enjoyed a lot of support. The agency invests more than $6 billion each year for rental assistance, homeownership, and housing programs in rural areas, almost equal to its public housing budget.

Though Carson has yet to introduce a plan for public housing, advocates like Atta-Mensah, Bach, and others are hopeful that if confirmed he will work with them toward their goal of rehabilitating this key part of the social safety net.

“We still have a long way to go,” said Jennifer Bellamy, legislative counsel at the American Civil Liberties Union. “And we have to continue. It’s now up to the fair housing and civil rights communities to ensure that he adheres to the things he agreed upon.”