MILWAUKEE - Two and a half weeks into conflict, Ukraine and some western allies say there's strong evidence Russia is committing war crimes in its invasion, so what exactly are the rules of war?

These international rules of war come from the Geneva Conventions of 1949 following World War II. To put it simply, the laws protect civilians and others who aren't associated with armed conflict from conflict, but as a Marquette University professor explains, even that has become tricky in Ukraine.

In the aftermath of a maternity hospital bombing in Mariupol, Ukraine's president called the attack an "undeniable war crime." Marquette Assistant Professor Mark Berlin says that attack is just one example of the war crimes we've seen based on preliminary evidence.

"What we're seeing right now is kind of the entire range of war crimes on display in a lot of ways," said Berlin. 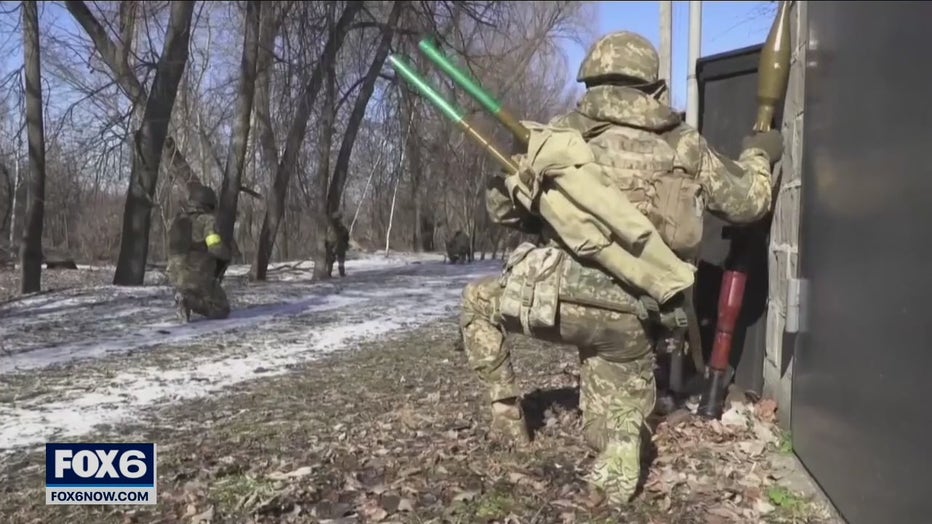 Berlin teaches international law, like the international humanitarian law which covers war. That law prevents siege tactics such as starving a population, for example. It also says soldiers must allow civilians to leave an area and cannot intentionally strike civilians. Any violation is a war crime.

"Attacking civilian targets like hospitals, schools, things that don't have a military purpose, those are considered civilian objects, and they are supposed to be immune from attack under international law," said Berlin. 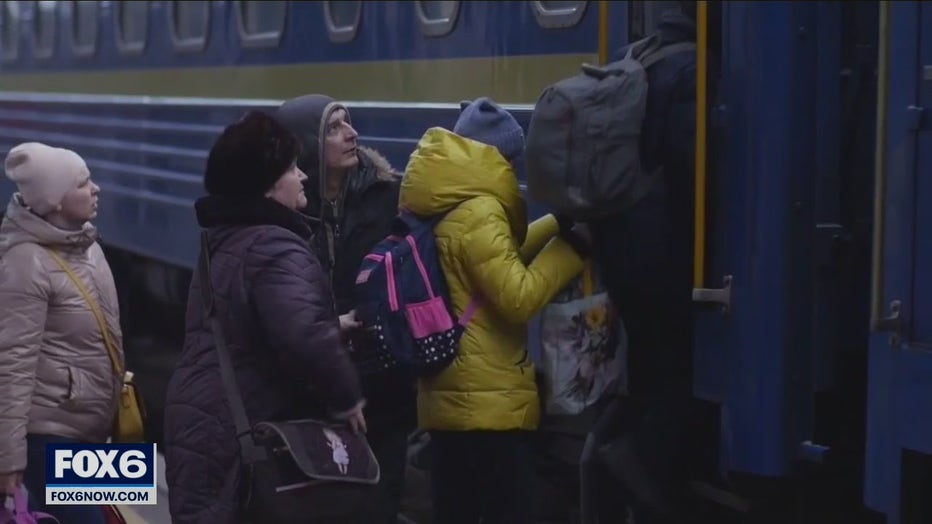 "Anyone who picks up a weapon and is actually engaged in hostilities toward you is a legitimate target," said Berlin.

The International Criminal Court's prosecutor is already investigating Russian war crimes. On-the-ground reporting will be used as evidence, but Berlin says investigation and even prosecution can take years.

"The line between a criminal act and a legitimate act under the law can be pretty gray," said Berlin. 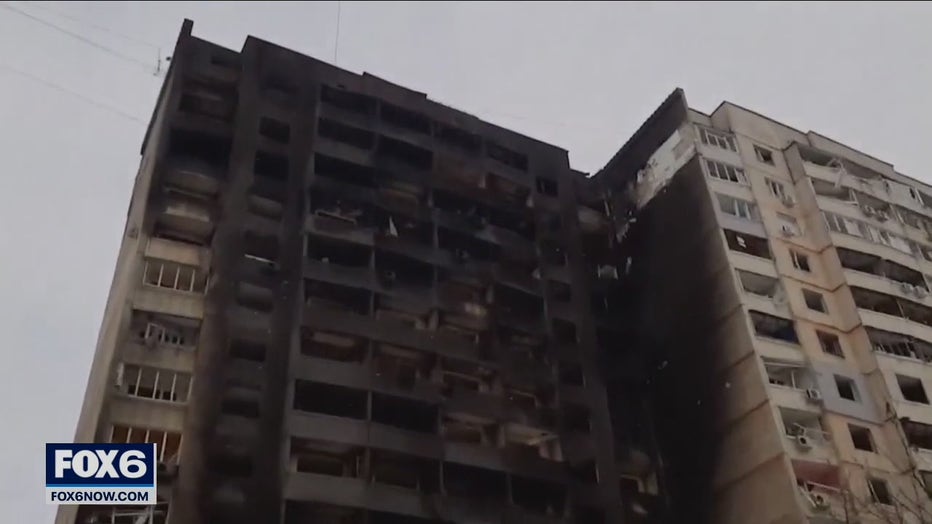 It is the primary responsibility of the involved countries -- Russia and Ukraine -- to prosecute war crimes, but Berlin says this war would likely have to be over for that to happen.

Milwaukee police are looking for a missing 12-year-old boy who did not return from school on Wednesday, March 9.