OSHKOSH -- Approximately 590,000 were in Oshkosh for the 2017 EAA AirVenture -- one of the largest aviation conventions anyone could ever possibly see.

The EAA says some special attractions this year and good weather for most of the seven days of the convention boosted attendance 5 percent over last year. The Navy's Blue Angels and Apollo astronauts reunion were a couple of the features at this year's event.

“What an incredible year it was at Oshkosh. From the U.S. Navy Blue Angels and Apollo reunion, to new aviation innovations on display and two B-29s flying formation as part of 75 years of bombers on parade, it was a week filled with “OnIy at Oshkosh” moments," said EAA Chairman Jack Pelton. "You could feel the energy as thousands of airplanes arrived early and stayed longer, pushing aircraft camping to capacity for most of the event."

According to a press release, more than 10,000 aircraft arrived at Wittman Regional Airport in Oshkosh and other airports in east-central Wisconsin. At Wittman alone, there were 17,223 aircraft operations in the 10-day period from July 21-30, which is an average of approximately 123 takeoffs/landings per hour. 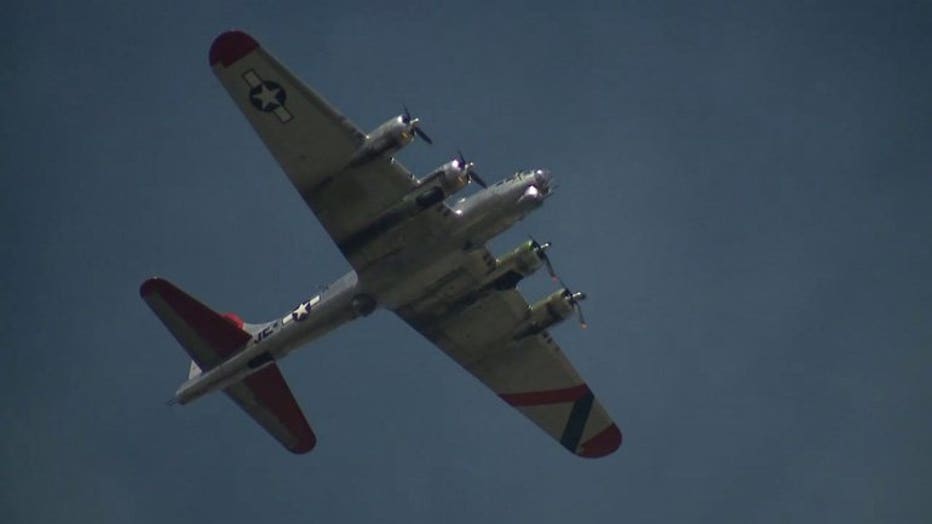 Below are some facts and figures about the 2017 AirVenture from the EAA:

Camping: More than 11,600 sites in aircraft and drive-in camping accounted for an estimated 40,000 visitors throughout the week.

Social Media, Internet and Mobile: More than 15.4 million people were reached by EAA’s social media channels during AirVenture (double the 2016 total); EAA AirVenture app had 1.7 million screen views; EAA video clips during the event were viewed 2.1 million times; and EAA’s 1,900 photo uploads were viewed more than 9.8 million times. Also, EAA web streams were accessed more than 500,000 times by viewers in 192 countries, who watched more than 110,000 hours of activities from the AirVenture grounds. 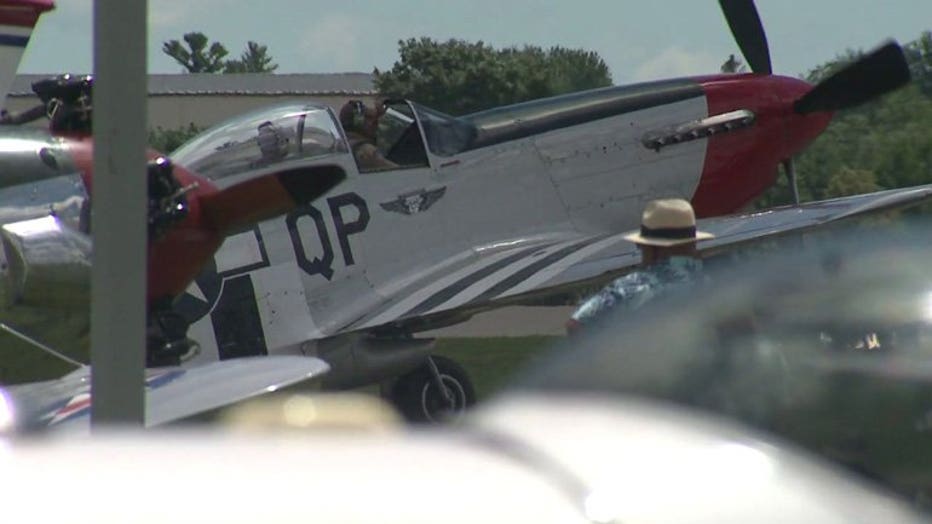 “We’re already talking to people about the possibilities for 2018 in all areas, from aircraft anniversaries to new technology and innovations," said Pelton. "We saw new programs, such as the Twilight Flight Fest following the afternoon air show, attract big crowds and show a bright future. We’ll be announcing these features and attractions as they are finalized. We’re also going to continue working hard on the visitor experience to maintain EAA’s high standards. We’re excited for the future and what’s ahead for next year!”