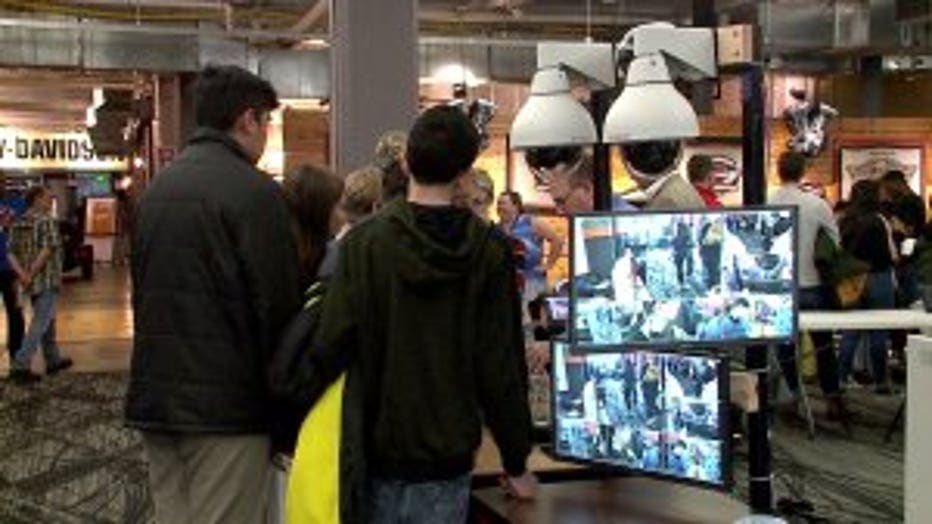 MILWAUKEE -- A group of Milwaukee middle schoolers spent the day Monday, April 29 away from their desks -- exploring various tech careers with industry professionals.

From gaming systems to security systems, hundreds of Milwaukee Public Schools students explored careers in science, technology, engineering and math (STEM) during what was called an I-Fair.

"Students are really starting to think about what they want to do when they grow up," said John Hill, MPS director of college and career readiness. "In the state of Wisconsin, we have something known as academic and career planning."

Kaliayah Terry, an eighth-grade student at Clarke Street School said she is interested in pursuing nursing or business.

"I want to just learn how to help people," Terry said. 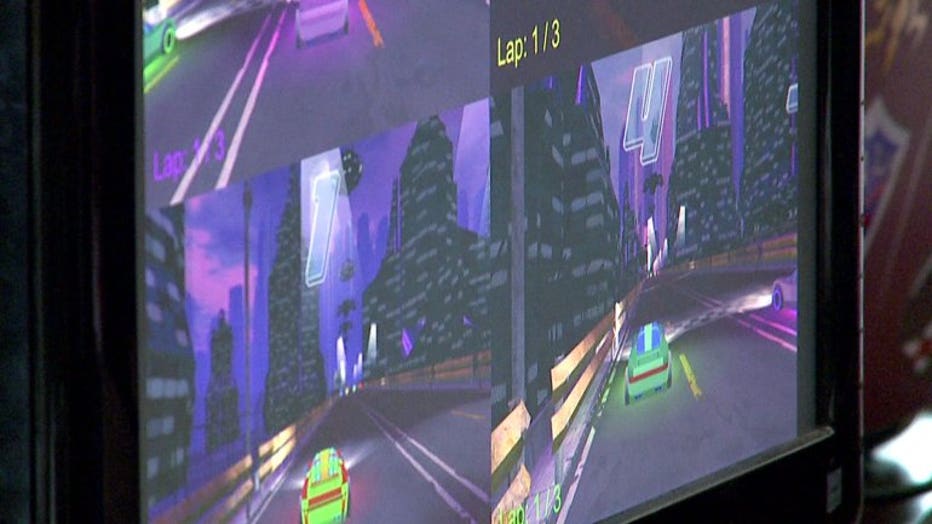 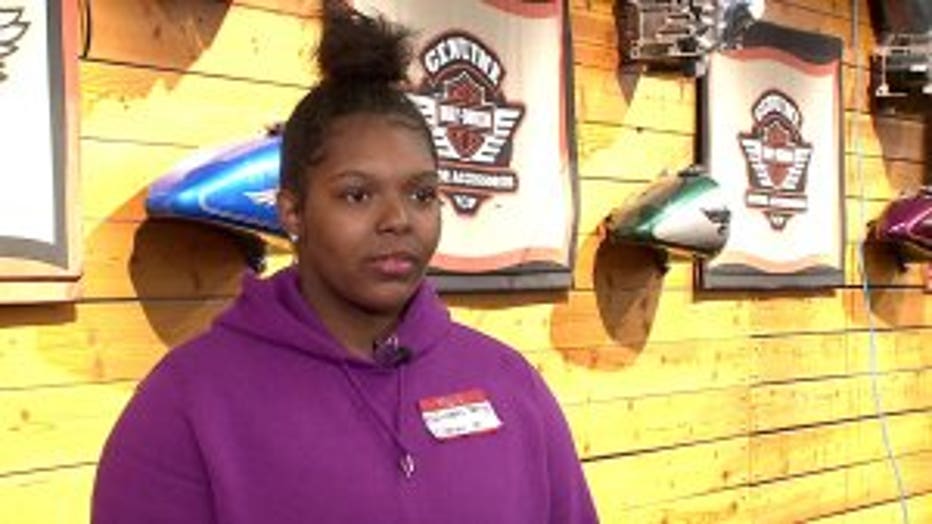 But Terry told FOX6 News the I-Fair helped her discover other possibilities too.

"We've been walking around, looking at all the different technologies and games and like that," Terry said.

The I-Fair was held at the Harley-Davidson University building. The motorcycle manufacturer had a booth of its own, along with companies like Kohl's, Northwestern Mutual and Rockwell Automation.

"They're deciding, 'What am I good at? What are my interests? Where do I want to go in life and how do I get there?'" Hill said. 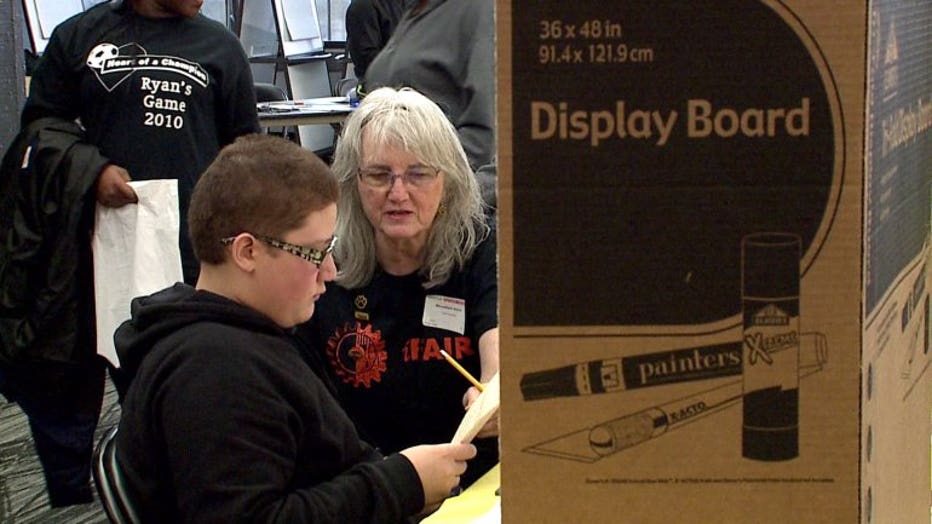 The I-Fair gave students an opportunity to ask questions outside of the classroom.

"One of these students might grow up and develop a cure for a disease, solve a significant problem, develop some new technology. You just don't know," Hill said.

MPS hosts the I-Fair in conjunction with Washington High School twice a year.