Something new to see at Summerfest

Something new to see at Summerfest 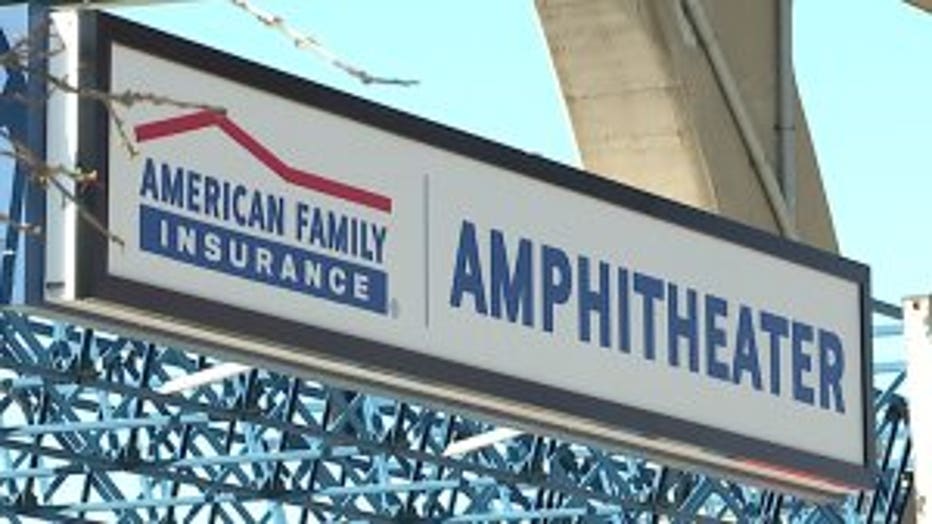 MILWAUKEE -- Under construction for several months, FOX6 News on Monday, May 13 got an update on major improvements being made to the American Family Insurance Amphitheater at Maier Festival Park, ahead of Summerfest 2019 -- June 26-July 7.

With the countdown to the World's Largest Music Festival on, FOX6 caught up with crews racing to finish the multi-million dollar remodel.

As of Monday, Phase 1 was 90 percent complete. 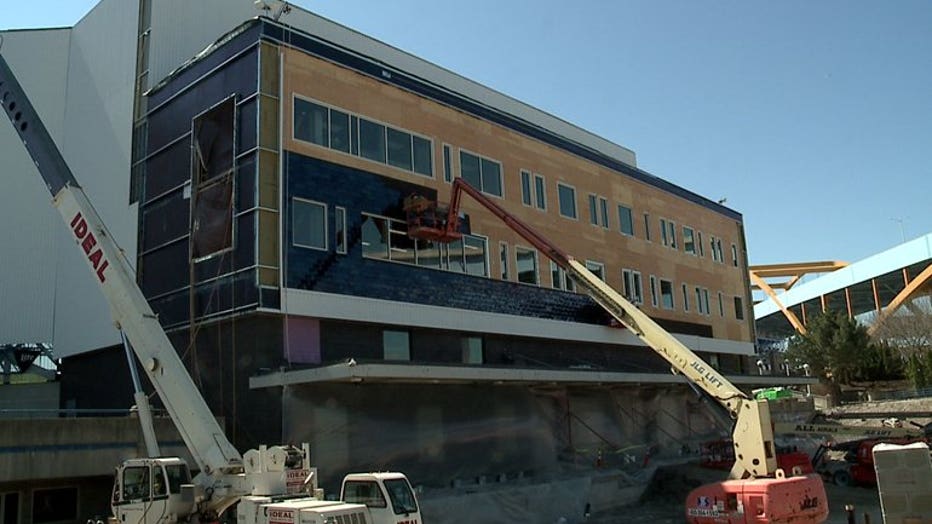 "The production capabilities will be considerably larger. We can accommodate 13 semis at one time. A new commissary, 19 new dressing rooms, as well as new production offices," said Smith Pancheri. 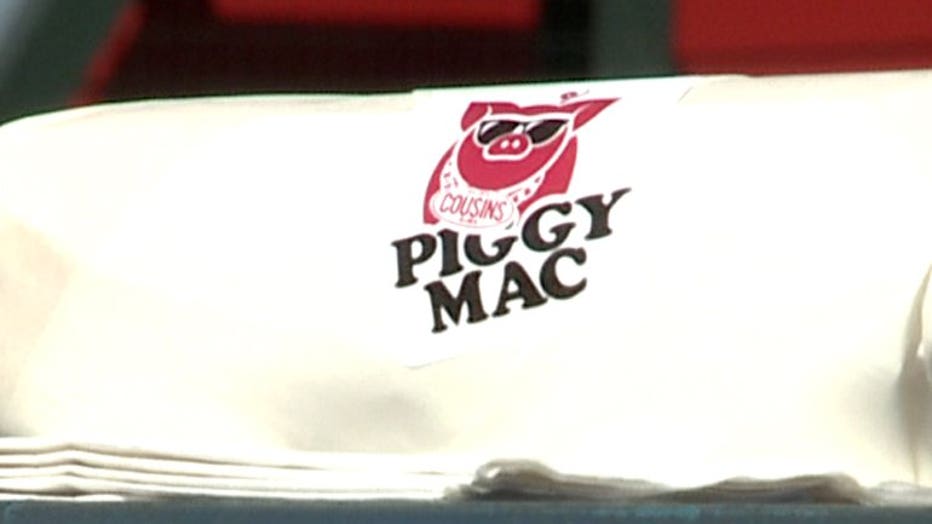 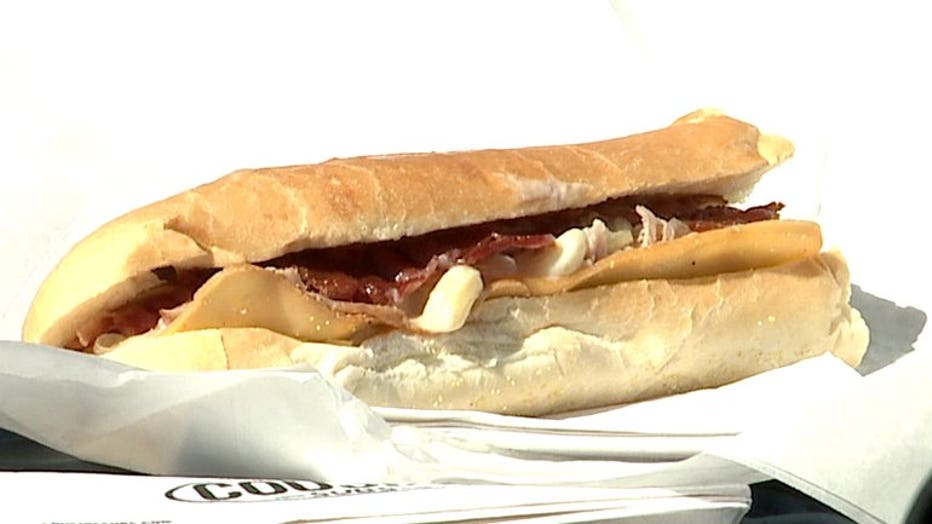 Fans will be able to see the upgrades when the gates open for the Big Gig on June 26. Also debuting during this year's Summerfest -- Cousin's brand new sub dubbed "The Piggy Mac." 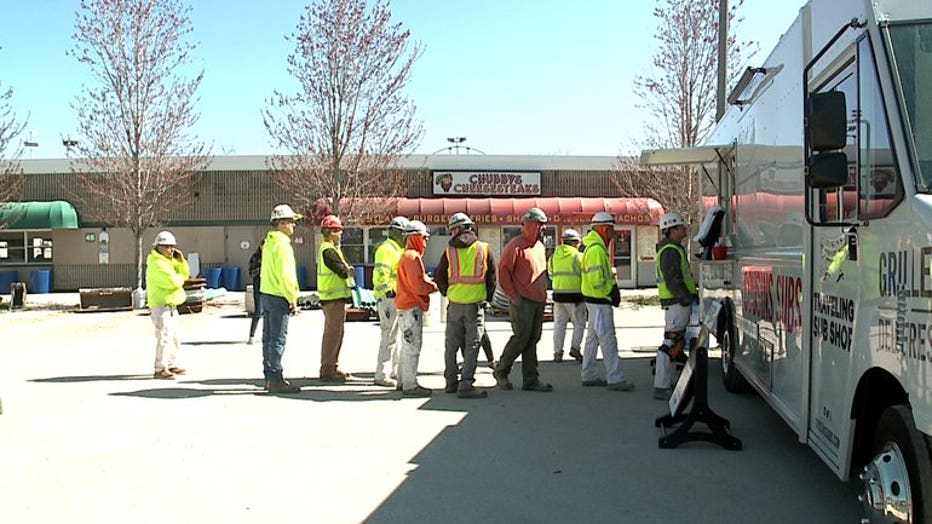 The sandwich was unveiled Monday and served to the construction crew in celebration of their achievement.

McCoy and Smith Pancheri called the new menu and upgraded amphitheater an effort to enhance the overall Summerfest experience. 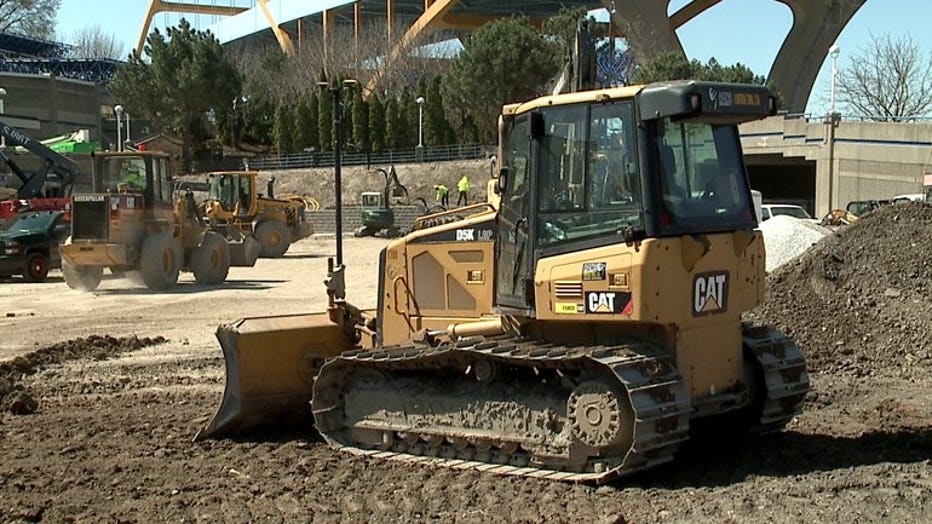 "It really is to ensure that Summerfest is the World's Largest Music Festival, but also one of the best venues in the world to see music," said Smith Pancheri.

Phase 2 of the amphitheater project will begin as soon as Summerfest 2019 wraps up. 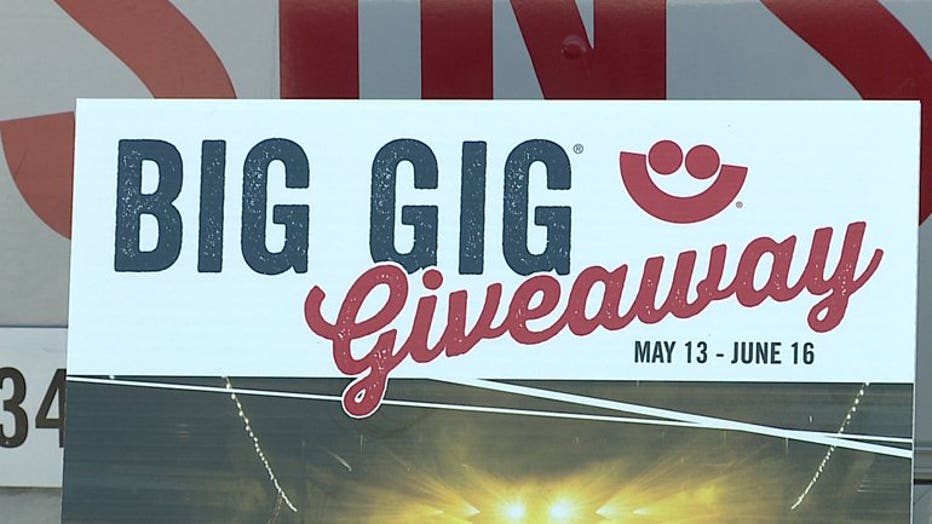