WAUKESHA -- It's official! Milwaukee Mayor Tom Barrett and Waukesha Mayor Shawn Reilly put pen to paper on Wednesday morning, December 20th -- and signed a 40-year contract that will allow the City of Milwaukee to sell water to the City of Waukesha.

"Today is another milestone," said Reilly.

With plenty of witnesses in the room, the legal documents were signed. 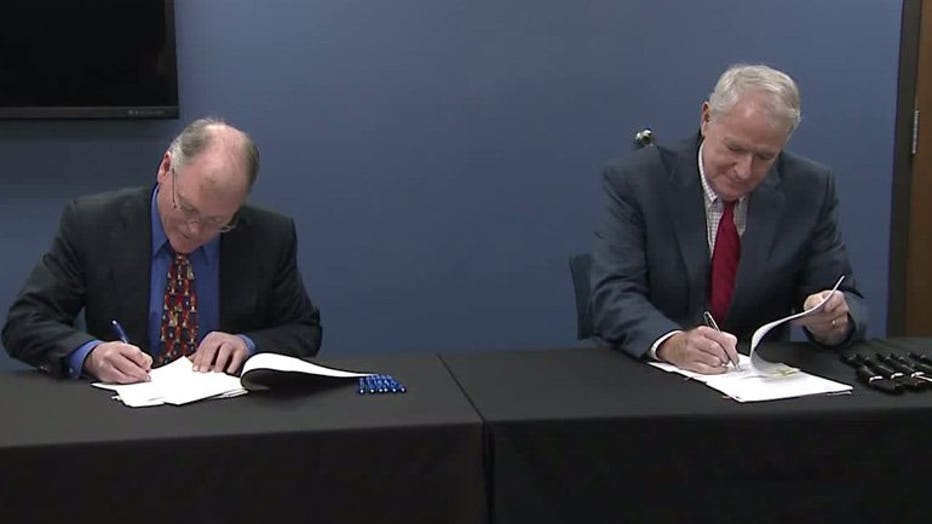 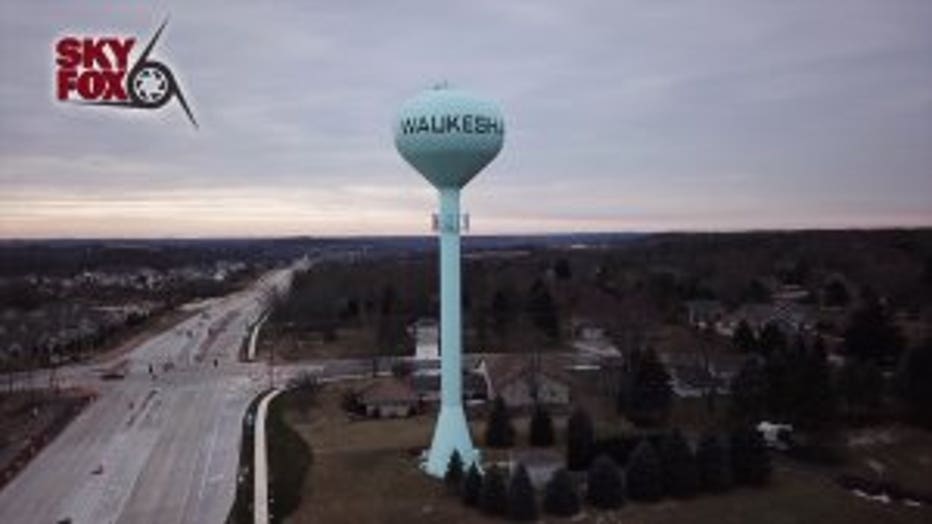 The "Great Water Alliance" proposal was introduced to the public in October. It's a 40-year agreement to pump Lake Michigan water from Milwaukee to Waukesha, freeing Waukesha residents from the current radium-contaminated water supply.

Waukesha had initially partnered with Oak Creek to buy water, but that deal fell through. Mayor Reilly said ultimately, Waukesha residents are getting the better deal. 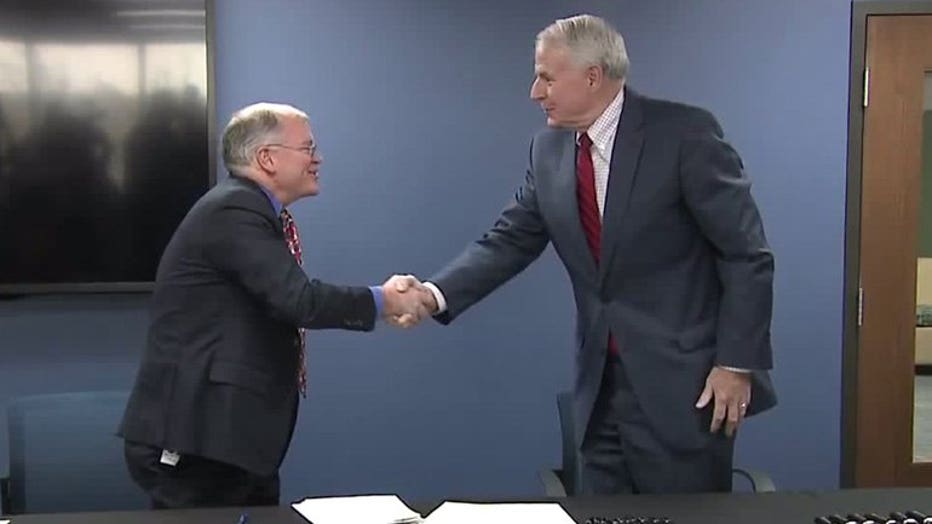 "Going to Milwaukee, we reduce the wholesale rate of water and we also reduce our construction costs," said Reilly.

"There were a lot of political hurdles on both sides and that's where it is important to have that dialogue and build trust between the political leadership," said Barrett.

It'll be an estimated 5 years before Waukesha residents are drinking Lake Michigan water. The contract is for 40 years, and Barrett said it's a good investment.

"There's tens of millions of dollars over the 40 years because it starts out a $3 million a year," said Barrett.

"People are not happy about that, but it is important to note no matter what, we did we had to find a new water source," said Reilly. 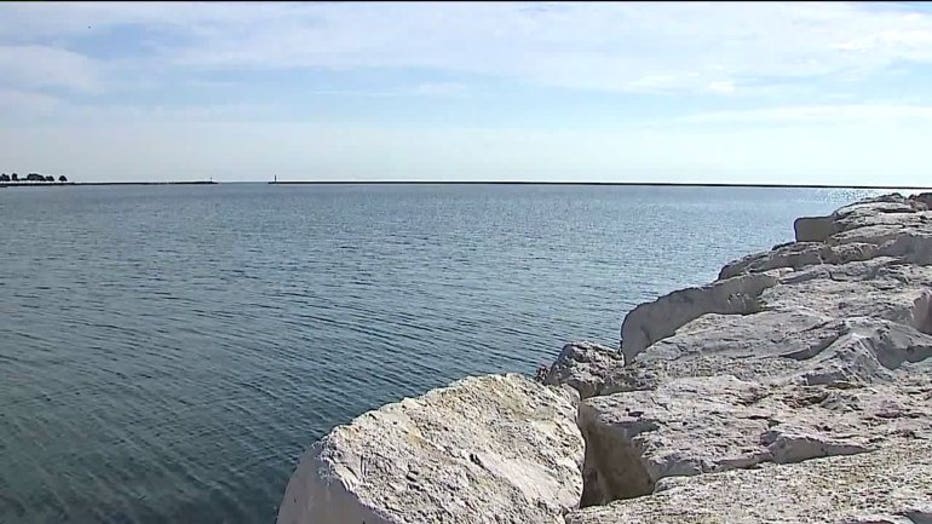 Milwaukee's initial investment is significantly less than Waukesha's -- upwards of $18 million. That will pay for a water "booster" station that will be needed to connect Lake Michigan water with pipes from Waukesha.